Daybreak Games has officially split into two distinct titles on PC through Steam Early Access: the fight-to-the-death spectacle H1Z1: King of the Kill and open world zombie survival game H1Z1: Just Survive. Both products will continue to exist within the overarching universe, but with independent development teams and content milestones.

H1Z1: King of the Kill is a high-intensity online multiplayer shooter that will specialize in large-scale, arena-style, last-person-standing grudge matches across a variety of new and evolving game modes, including fan-favorite PLAYERUNKNOWN’s Battle Royale.

It is expected to officially release out of Early Access on PC, the PlayStation 4 computer entertainment system and Xbox One this summer.

Meanwhile, H1Z1: Just Survive captures and refines the core open world survival adventure experience that first launched the original game. After the catastrophic zombie virus decimates mankind, players must scavenge resources, craft gear, and build and defend their shelters to stay alive against the shambling horrors of the undead and the last, cutthroat vestiges of humanity. Just Survive will remain in Steam Early Access through the end of 2016. 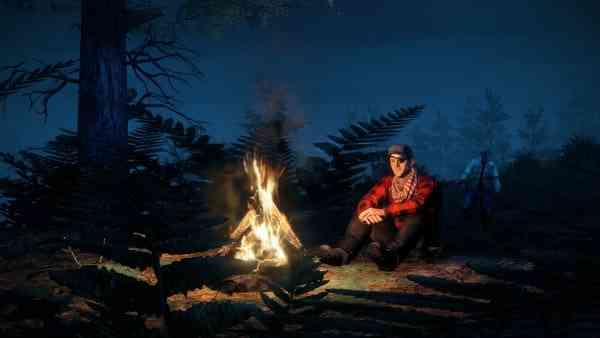 For the latest King of the Kill and Just survive news, you can visit their official website for further information.


Epic Games Is Adding a 100-Man PvP Mode to Fortnite

Amazon is Having a Massive Digital PC Game Blowout: Here Are the Best Deals
Next
11/22/63 – “The Rabbit Hole” Review
Previous
Uncharted 4: A Thief’s End Pre-Order Bonus Videos, Check Out What You Get