Surreal Adventure ‘Between Me and the Night’ Gets Full Release Feb. 22

Kiss Ltd, Lace Games Ltd and Portuguese based indie dev studio RainDance LX are pleased to announce that the critically acclaimed Between Me and The Night enjoys its full release today, Friday 22nd January 2016, having originally entered Steam’s Early Access programme in September 2015. Plus, if you hurry, you can get it 10% off.

Between Me and The Night is a surreal action adventure game that its developers say “walks the thin path between sanity and madness.” Take on the role of a young boy and explore and interact with the mysterious house in which he lives. While in Early Access, the game received widespread acclaim, with critics praising it for tackling difficult subject matter, having a great art style and gorgeous lighting, and featuring engaging game-play. 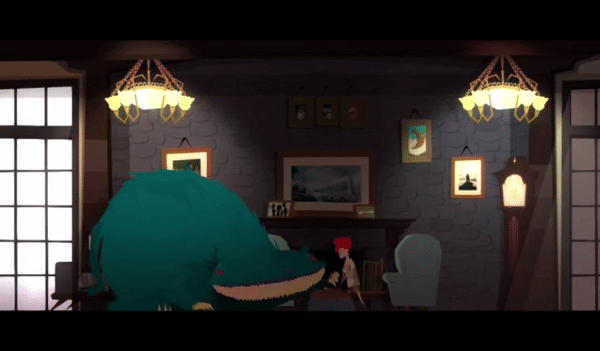 In addition to the game moving to a full release, Between Me and The Night also receives its final update. This update includes:

Interested? Check out the game’s Steam page here. And don’t forget, this weekend youcan even get it for 10% off its regular price.