Sony PS2 Games Re-Released on PS4: Why So Expensive?

This week brings news of another classic PS2 game being brought to PS4, as ‘Arc the Lad: Twilight of the Spirits’ comes out this week. But, when it comes to the program as a whole, PS4 owners are developing a love/hate relationship lately with Sony’s push to rerelease classic PS2 titles on the PS4. While it’s great to be able to play all those beloved older games again on your new PS4 console, it sticks in a lot of people’s you-know-what when they find out they have to shell out big bucks … again.

While there are some great games available to rediscover, such as PaRappa the Rapper 2 or Twisted Metal: Black, the price is seen as a bit excessive by many players. If you want to play a PS2 game on the PS4, you will have to shell out anywhere from $9.99 to as much as $14.99, and this after you might have already bought the game on the PS2. That seems a bit much for many, who argue that these older games, despite being nostalgic treats, are just not worth that kind of money. 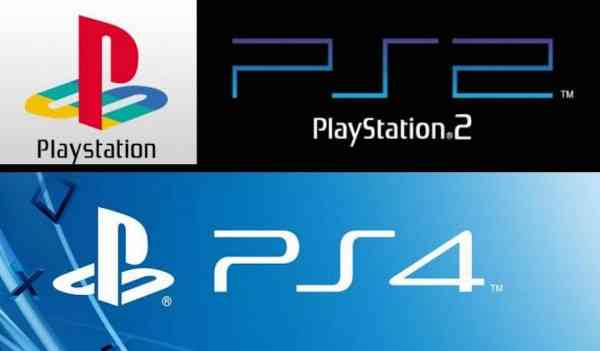 And things have only gotten more contentious with Microsoft’s well-known push to make the Xbox One backwards-compatible with Xbox 360 games. In fairness, there are a limited number of games that are eligible in that case, and they have had some famous hickups (especially in frame-rate). But just the idea that Xbox One owners can play their old games for free rubs salt into the wounds, for many PS4 owners.

Sony is certainly aware of the anger. In fact, none other than SCE President Shuhei Yoshida recently responded to the fan outrage. Speaking with PSNation in a Podcast, Yoshida defended the company’s pricing of older games on the PS4, saying that there are a number of costs associated with bringing the titles to a newer generation of consoles. Chief among these, Yoshida said that licensing, up-resing, and insertion of Trophy capability all add costs to the process that make it quite expensive for Sony. He says that the company has no choice but to pass that cost on to players of the PS4. 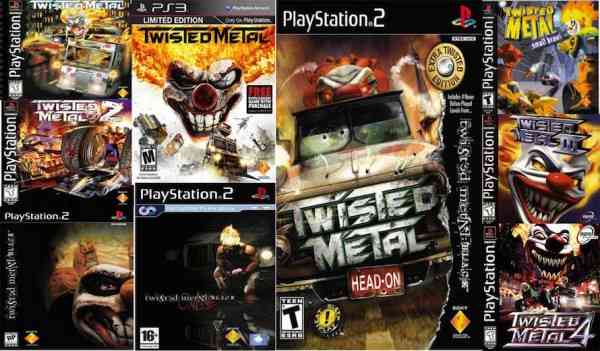 While Yoshida does bring up an important point that many gamers may not be aware of, the fact is that Sony is still pricing these older PS2 to games too high. Yes, there are some costs associated with bringing classic games to the new generation, but that still does not justify as much as $14.99 for some of these games. This is one case where Sony should not look to make a big profit an games that they have already made money off of in previous consoles; they should be bringing them at little or no profit just as an added feature. This would be equivalent to Microsoft working hard to provide backwards compatibility free – just because it is the right thing to do. Or, Sony could at least offer these games at a greatly reduced price for subscribers of PlayStation Plus. Even accounting for behind-the-scenes costs, older games like GTA III should be $5.00 at most.

Even if we give Sony the benefit of the doubt and say that they are making little or no profit even at $9.99 or $14.99, the fact is that players are just not willing to pay that much for these games. They will not sell well at this price, and so just as a good business move, Sony should offer them at a small loss with the longer-term benefit of improving the PS4 or even PlayStation Plus experience. This small initial loss will come back later in ways that may not be immediately apparent. Earn goodwill with your customers, to create lifelong, loyal fans for the future.

It’s time for Sony to stop overcharging for old games – give your customers more respect. When people are buying a game again for the second, or even the third time, it is unfair, and disrespectful, to try to make a big profit on that. Take a bit less profit, or even (God forbid) a small loss now – the profits will come back to you later, guaranteed.

Next
DC Universe Online Coming to Xbox One
Previous
‘Arc the Lad: Twilight of the Spirits’ Hits PS4 January 12th