Punch Club Has Made $1 Million on iOS and Steam, Coming to Android Jan. 28

tinyBuild Games has announced that Punch Club, the publisher’s latest release from Russian developer Lazy Bear Games, has already grossed more than $1 million in sales in 10 days, eclipsing 100,000 sales across all platforms.

The game released on Steam on January 8th after Twitch Plays Punch Club was completed, and then released on iOS on January 14th, with positive reception from both the PC gaming and mobile gaming communities.

And this is far from the end of the story for the game, as tinyBuild apparently has big plans for the title: 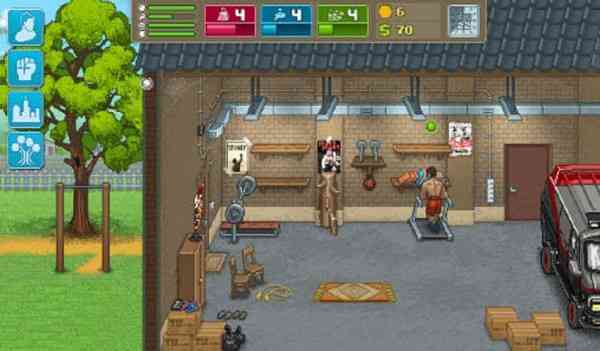 What is Punch Club? If you haven’t seen it yet, here is a description courtesy of the publisher:

“Train hard, fight crocodiles and find love. Earn your place in the Punch Club ranks, and discover who brutally murdered your father, in this choose your own adventure boxing management tycoon.”


Hello Neighbor 2 Greets Us with an Odd Antagonist

Gooey Top-Down Shooter Garage Coming to Switch This May

tinyBuild Adding a Ton of Games to the Nintendo Switch