At the Sony PlayStation Experience in San Fran this morning, some details were dropped about Gearbox’s upcoming shooter Battleborn.

For starters, an open beta for the game is slated to arrive sometime early 2016. The official date for the beta was not announced but with the game scheduled for release next May, we anticipate we should see the beta a month or two before release.

Good news PS4 fans, PlayStation 4 gamers will have exclusive access before anyone else.

Additionally, when the full game hits retail, Battleborn will feature an extensive campaign mode that can be completed in single-player or with local couch co-op. 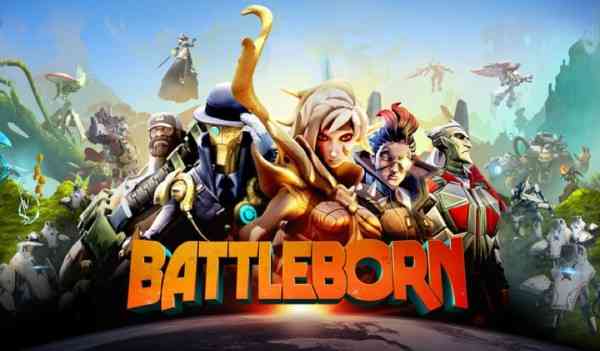 It was announced Battleborn features 25 unique and humorous heroes. PlayStation fans who play the beta will get an additional hero, Toby the mech penguin, after launch for free.