The Overwatch beta officially begins October 27, and Blizzard is getting ready to invite the first batch of recruits for some field-testing.

The beta test will kick off on the 27th with Americas gameplay region, with Europe and Asia to follow. Read the mission briefing below to learn more about our plans for the beta, and don’t forget to sign up if you’re interested in helping us shape the fight for the future.

Blizzard is aiming to accomplish two primary goals with this public beta test: First, get tons of top-notch feedback on the gameplay—including balance, feel, and fun—to help make Overwatch the best team-based shooter on the planet.  Second, they want to hammer the heck out of the tech, including stress-testing the server infrastructure and making sure the game runs great on the widest variety of systems possible. 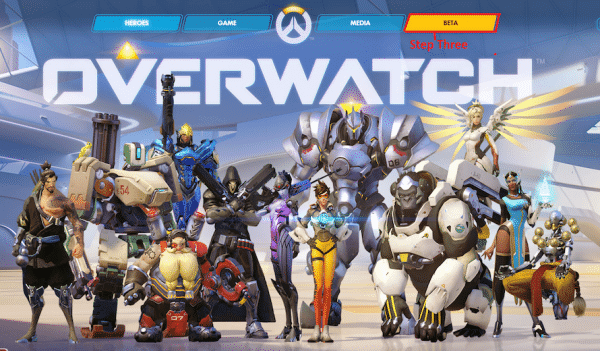 To accomplish this, they’ve divided their beta participants into two different groups, each with different mission objectives and deployment schedules. The Closed Beta group will form the core of the testing crew. In addition, they’ll be conducting a number of Beta Test Weekends with wider groups of players when it’s time to break out the big guns.

Closed Beta
The Closed Beta will be composed of a small number of testers who will have regular access to the public beta test. The goal for the Closed Beta is 100% gameplay feedback, and Blizzard will be encouraging participants to discuss and dissect every hero, map, ability, and other aspect of the game on the upcoming beta forums.

In order to get the most meaningful and constructive feedback possible, the total number of players in the Closed Beta will be extremely limited—though they’ll be adding more people from time to time to make sure they have the right number of heroes actively engaged.

The first phase of the Closed Beta will deploy on October 27 in the Americas gameplay region, and players may be added gradually to start (with more being invited as new features are ready to test). During this time, Blizzard will continue to make preparations for the Europe and Asia gameplay regions—the goal is to have Europe come online next, with Asia following at a later date.
Blizzard will provide more details—including an FAQ—once the Closed Beta begins. 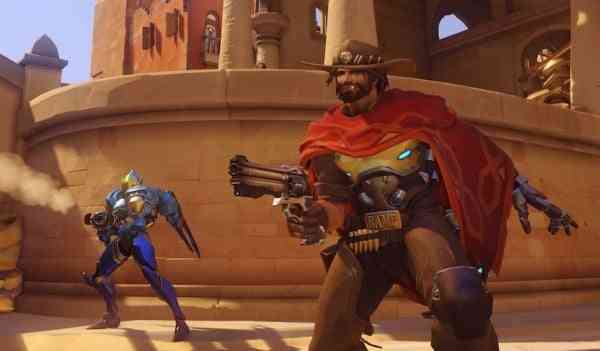 Beta Test Weekends
From time to time, Blizzard will also need to open up the floodgates and call upon an army to overwhelm the game’s hardware. The goal: get as many heroes playing as they can, all helping them “stress test” their servers to ensure they can withstand the assault.

These larger-scale Beta Test Weekends will be brought online occasionally for a limited time, generally over a weekend, and will run concurrently with our ongoing Closed Beta test. Because Beta Test Weekends are primarily hardware- and tech-focused, the number of heroes, maps, and gameplay modes will be restricted—but feedback on everything will definitely be welcome.

Multiple different Beta Test Weekends will be assembled in various parts of the world. Blizzard has tons of would-be heroes signed up for the Overwatch beta, and they want to give as many as possible a chance to play during the testing period. The first Beta Test Weekend is currently slated for after BlizzCon—stay tuned for more information following the event.

A few more things: The Overwatch beta will be Windows-only, and you’ll need to have the Battle.net desktop app installed to play. If you’re selected to participate in either the Closed Beta or one of the Beta Test Weekends, you’ll receive an email with instructions shortly before you’re deployed. Read this article to make sure our transmissions won’t get filtered, and don’t forget to opt in if you haven’t already.