Indie micro development team NVYVE Studios has officially announced that the Steam community can now vote for P.A.M.E.L.A. with the launch of the Steam Greenlight campaign. To pledge support for P.A.M.E.L.A. visit http://steamcommunity.com/sharedfiles/filedetails/?id=498592198.

“P.A.M.E.L.A. explores the unforeseen consequences of humanity’s craving for technological and biological advancement”, said Adam Simonar, Studio Director of NVYVE Studios. “With release scheduled for 2016, we are excited to reveal a taste of the background story behind the devastating fall of a technologically utopian civilisation gone wrong”.

Through the Otherworld Agency, the team enlisted the help of Jeff van Dyck, who worked as Audio Director on Alien: Isolation and Composer on the Total War series, to create a unique and memorable theme for the Rebirth trailer. The Rebirth trailer introduces a wide diversity of locations and reveals the omnipresent AI overseer Pamela, as well as the complex personality driven AI system that players encounter.  P.A.M.E.L.A.™ begins as a Sleeper is awoken from cryosleep in Eden, a fallen utopia wrought with death and danger. As a Sleeper, the player will struggle to survive alongside Pamela as they explore the once vibrant utopian city.

Uncover the tragic events that lead to the downfall of a civilization, and fight for your life as the broken citizens of Eden defend their home against your intrusion. With a personality-driven AI system, no encounter will be the same as the Afflicted react in unpredictable ways, driven by their excruciating pain and disfiguring disease. Interact with various factions, including the Afflicted citizens, security droids, robotic custodians, and more. Each faction has its own unique behaviors and alliances, and will react dynamically to the player’s behavior to become allies, or enemies. 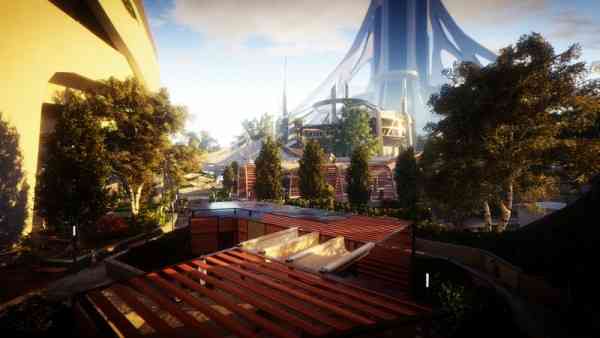 Experience tense gameplay in a richly developed, believable sci-fi universe. Each decision is meaningful, and each encounter could be your last. Wield and customize an array of modular equipment to defend yourself and explore the environment. Utilize an immersive UI that incorporates full body awareness, where the player’s involvement in the world is never broken. Manage the power reserves of the city, using energy only when necessary to avoid the dangers of being stuck in the dark. Upgrade your weaponry, and construct a safe haven to defend against the denizens of Eden. Enhancing your body with Bio-Augmentations will give you an advantage over your enemies, but at what cost? Every decision has consequences in Eden.

Can you survive the future? 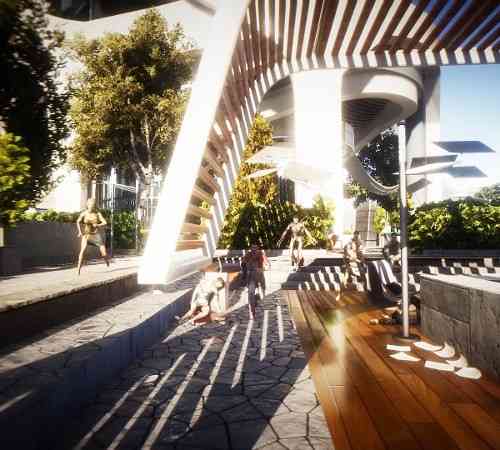 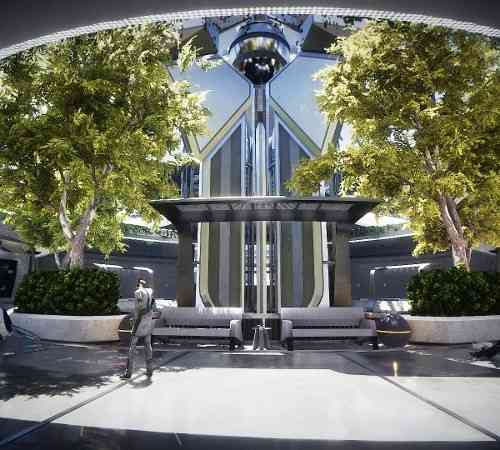 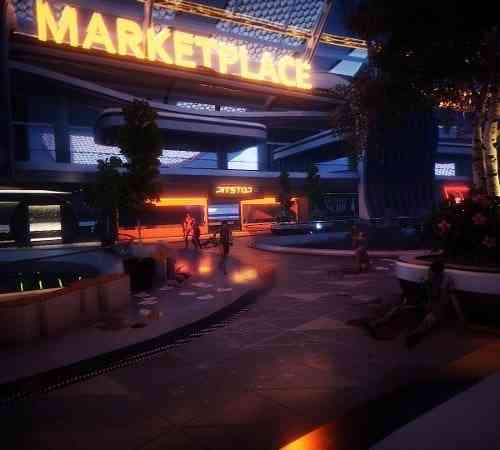 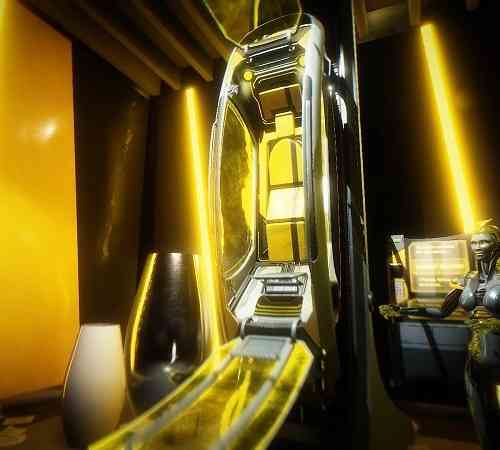 
A Way to Be Dead Offers Multiplayer With Some Guts

Silver Chains Goes Hunting in the Dark This January
Next
Indie Open-World Shooter First Wonder To Be Shown at TwitchCon
Previous
Afro Samurai 2: Revenge of Kuma Launches on PC, PS4