A new ongoing configuration of the  Wii U console that includes a pre-installed version of the  Mario Kart 8 game as well as a Nintendo eShop download card for the two  Mario Kart 8 DLC packs is now on sale in retail stores across the country. The console is available at a suggested retail price of $299.99. 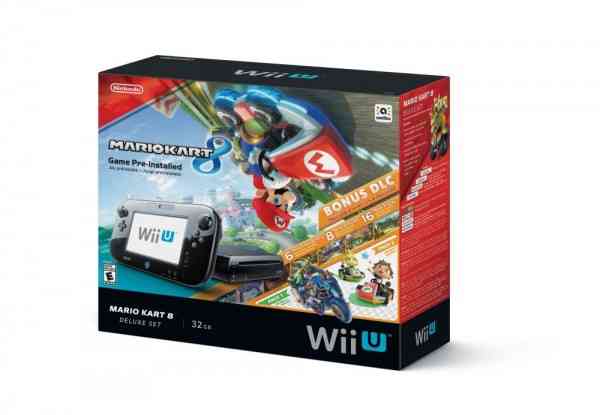 In other Wii U news: later this week, on the 11th of September, Nintendo will launch  Super Mario Maker  for Wii U. Using the Wii U GamePad controller, players can quickly and easily create their own original  Super Mario Bros. levels using items, enemies, graphical styles and even power-ups from four classic Mario games. These levels can be easily uploaded online to share with players all over the world. Game concepts that were never possible before in a  Super Mario Bros. game are now possible in  Super Mario Maker – and players are in control of it all.

For more information about Wii U, visit  http://www.nintendo.com/wiiu .