The collection includes games and related merchandise gathered over a more than 20-year period, from 1992 to 2015. Many examples will be on view to the public at The Strong museum in a special display beginning October 1st.

“The broad scope of this collection showcases the important worldwide influence that World of Warcraft, an inaugural inductee to The Strong’s World Video Game Hall of Fame, and other Blizzard games have had on popular culture, the history of gaming, and the development of virtual communities,” says Jon-Paul Dyson, director of The Strong’s International Center for the History of Electronic Games (ICHEG). 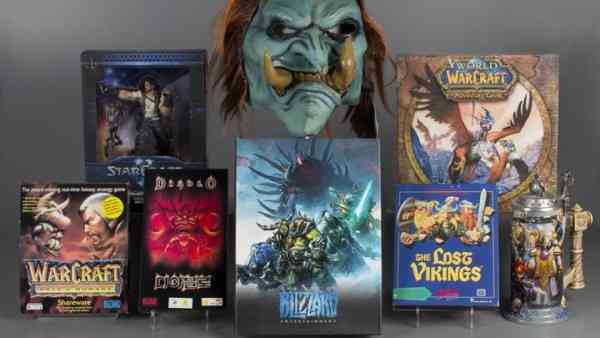 “During my 20-year career at Blizzard, I accumulated the single largest and most diverse personal global collection of Blizzard Entertainment’s games and franchise related merchandise that anyone has ever seen,” says Paul Sams. “This collection holds a very dear place in my heart and I wanted to ensure that the materials would be properly preserved for many decades to come.

The dedicated and talented team at The Strong were the obvious choice to care for the collection. Most importantly, I wanted to ensure that broadest audience of gamers and fans of entertainment and play would be able to share in this extensive collection of gaming history.”

The Paul Sams Collection of Blizzard Games and Merchandise includes multiple copies of all of Blizzard’s key games—going back to games such as The Lost Vikings and RPM Racing produced in the early 1990s when the company was known as Silicon & Synapse—as well as an extensive assemblage of related merchandise such as figures, plush toys, posters, costumes, fiction, comics and graphic novels, strategy guides, board and trading card games, Mega Bloks, drinkware, pins, jewelry, material from past BlizzCon gaming conventions, and much more. It is also rich in materials representing Blizzard’s history in Asian regions such as China, Korea, and Taiwan, underscoring Blizzard’s global popularity. 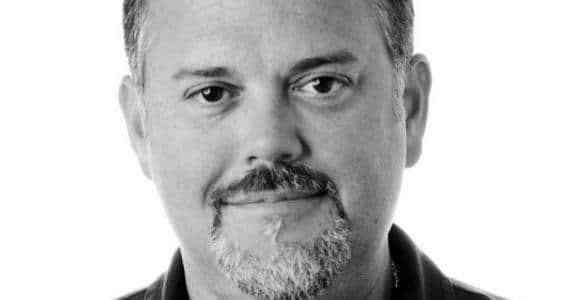 Says Dyson, “The Blizzard collection enhances the museum’s extensive collection of other materials related to video game history and complements acquisitions of materials from other key gaming companies such as Atari, Broderbund Software, Microsoft, and Sierra Online.”

As a result of ICHEG’s efforts, The Strong’s collection of video games, other electronic games, and game-related historical materials is the largest and most comprehensive public assemblage in the United States and one of the largest in the world.