Hacknet, a terminal-based hacking simulator from developer, Team Fractal Alligator, and publisher, Surprise Attack Games, will release for PC via Steam and the Humble Store in August 2015.

Hacknet tells the tale of Bit, a hacker responsible for creating the most invasive security system on the planet. When he is murdered, his failsafe kicks in, sending instructions to a lone user who can help unravel the mystery and ensure that Hacknet-OS doesn’t fall into the wrong hands.

Using a wide array of terminal commands and specific hacking protocols, Hacknet teaches the player how to complete a series of core missions but does not hold their hand. The world is open to explore and features multiple branching pathways and secrets to discover. Players will need to be vigilant when covering their tracks, and careless decisions may come back to haunt them. 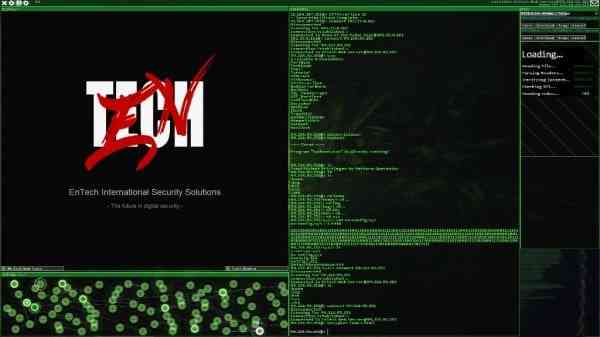