With the Batman Arkham series of games wrapping up with Arkham Knight, many have wondered if Rocksteady will move on to building a larger DC comics video game universe.

Now, comes word of a tease for such a future game made by Rocksteady, found within the latest DLC for Batman: Arkham Knight. 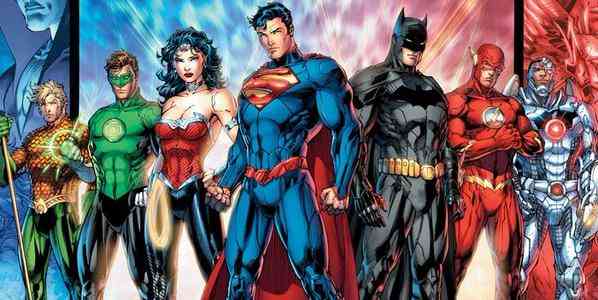 Discovered by YouTuber “Dribbiz,” an easter egg hidden in the Batgirl: A Matter of Family DLC can be found by going through a hidden vent.  Batgirl can then access a closed room that houses the infamous Justice League villain, Starro, in an aquarium tank.

Starro, an intergalactic being who can attach itself to people in order to control them, was a well-known foe of the Justice League of America in DC comics.  This Easter Egg brings the possibility that the Justice League probably will be a future game.

Next
Hyperdimension Neptunia Victory II Only $30 For Limited Time
Previous
Is Capcom Ready to Start on Dead Rising 4? Capcom Vancouver Hiring for Over 25 Positions