‘I Am Bread’ Headed To The PlayStation 4

According to the PlayStation Blog, I am Bread, the prequel to Surgeon Simulator, is coming to the PS4.

Check out this ridiculous trailer:

Luke Williams and the Team at Bossa confirmed that I am Bread is coming to the PlayStation 4.

I am Bread gives gamers control over a piece of bread who has dreams of becoming toast. That is right, you read correctly – toast!

According to Williams, “Around the time we were finishing up Surgeon Simulator: Anniversary Edition for PS4, I had a completely reasonable thought; “If bread could move, how would it do it, and what could it possibly want to achieve?”

He goes on to state, “In I am Bread, your goal is to become toast. That’s it. This is where the general world knowledge stuff comes in — as a player I assume you generally know what is required to turn bread into toast, which is a toaster, or more simple than that; heat. So your goal in each level is to seek out or create a heat source by any means necessary in order to toast yourself. All this while trying to maintain some sort of edibility, because no one likes bread covered in dust/mud/fish bones/ants.”

I am Bread will soon be released for iOS as well. 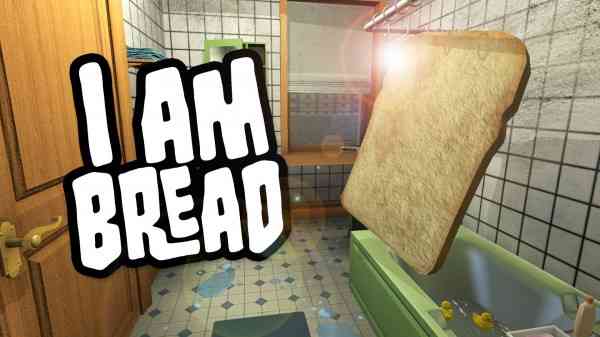