Pinkerton Road Studio today announced that Gabriel Knight: Sins of the Fathers 20th Anniversary Edition has shipped for PC and Mac, and is now available for purchase online for $19.99 from major online retailers such as Steam, GOG.com and the Phoenix Online Store. High-res 3D graphics, new playable puzzles/scenes, a remastered soundtrack, and exclusive behind-the-scenes bonuses from concept art and storyboards to making-of interviews are just a few of many captivating new features to be found in this brand-new edition of the award-winning classic, which critics consistently rank among the best games of all time. 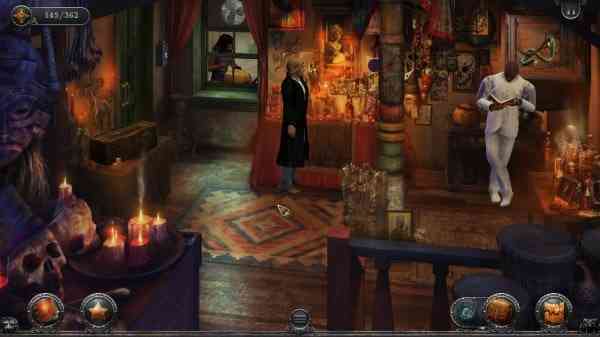 Gabriel Knight: Sins of the Fathers 20th Anniversary Edition builds upon and greatly enhances one of gaming’s most storied adventures, reimagining the groundbreaking voodoo murder mystery, first released in 1993, for an entirely new generation of fans. Allowing players to experience the award-winning tale through the lens of a stunning visual makeover, and adding entirely new backgrounds and puzzles, it offers a must-see mix of new and familiar challenges alike.

As struggling author and bookstore owner Gabriel Knight, players will investigate a series of savage ritual killings in New Orleans and their connection to voodoo’s sinister mysteries. The deeper they dive into master storyteller Jane Jensen’s tale of terror and suspense, the closer they’ll come to discovering the secrets of Gabriel’s family history–and unfolding his destiny.

For those wondering what we here at COG thought of it, you can check out our review right HERE.

Next
Defiant Development’s Hand of Fate Coming to Xbox One, PlayStation 4
Previous
Dungeon of the Endless to Hit Steam October 27