I generally don’t play games that I dislike, whether it’s due to the quality – or lack thereof – or if it’s frustrating.

I’ll never say that I don’t play “bad games” because that’s subjective. There are plenty of people out there that think Splinter Cell: Blacklist, GTA V and GRID 2 are bad, all of which are games that I enjoy.

Since I review games though, I like to think that I have a higher tolerance level than most people. I’ve played games that make a bad first impression, but then surprise me and keep me glued to my couch until I’ve seen the end credits.

Sometimes though, you play a game that is just bad. Not “so bad it’s good”, not “hey, laugh at whoever thought this was a good idea” bad. No, the kind of bad that makes your voice drop in pitch and face palm hard enough to suffer brain trauma. 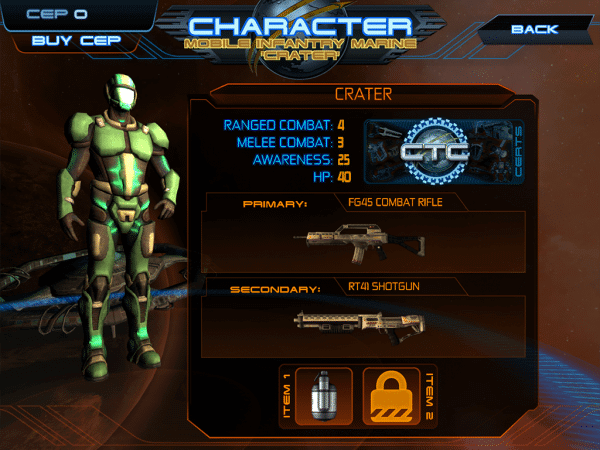 Just to set the record straight, my Steam page will say that I’ve played Line of Defense Tactics: Tactical Advantage for “88 Minutes”. So if you feel that it’s unfair for me to judge the game after only wasting an hour and twenty eight minutes of my life, I won’t hold it against you.

However, I seriously doubt that the land vehicle sections introduced later on could be amazing enough to save this boring, uninspired mess of a game.

So what is Line of Defense Tactics: Tactical Advantage? Aside from bad? Well, it’s a real time strategy game that was originally released for mobile and tablet devices and later ported to PC. Now, for a game that has “tactics” and “tactical” in the same title, you would think this game would have some strategy. Technically it does, in the same way that energy drinks technically have vitamins. 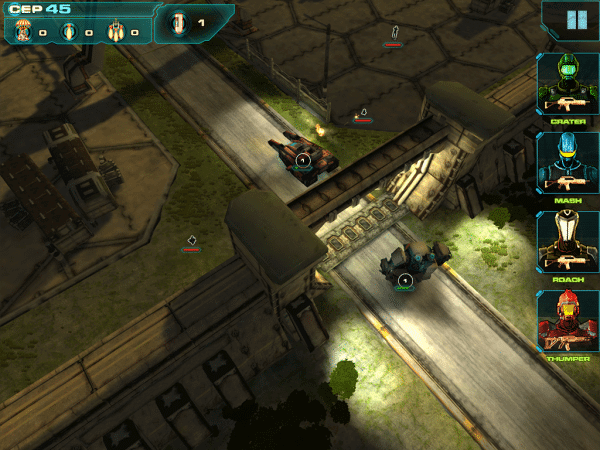 One thing you notice immediately are the controls which range from awkward at best to god awful at worst and they are rarely the former. I don’t know if it’s any easier on mobile but whatever the case, there are some basic design flaws that any designer should’ve been able to spot.

Very simple things like not having a designated combat pause button but then stopping almost every time the player interacts with the UI, or having to use the control key to highlight multiple troops. Granted, these aren’t as tedious as the space missions, which require you to command a ship that moves at the speed of dripping paint.

These horrendous controls are coupled with even worse artificial intelligence. Walk into walls? Check! Ignore orders? Check! Refuse to take cover even while being pumped full of lead? Check!

Oh! But don’t worry, because the game also has arbitrary RPG elements, allowing you to slightly alter your characters with different weapons, gadgets and abilities. It’s all tacked on and doesn’t really change gameplay much but it’s there. Of course, that’s if you even care enough about the characters to edit their abilities in the first place.

One thing that you can’t help but notice in the game, is the distinct lack of personality or identity. If you look up the word “generic” in the dictionary you will find the meaning of the word, which is what this game is. Whether it’s the weapons, characters or environments, almost every single thing is either bland or an obvious rip-off of something else. 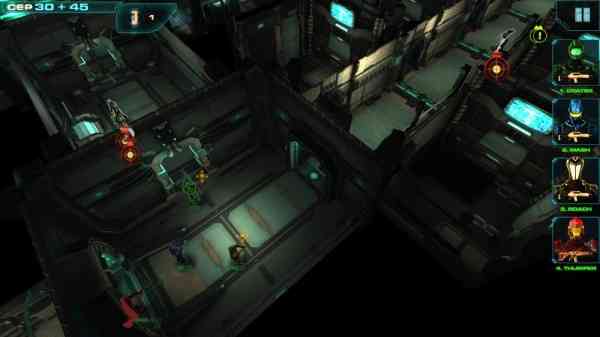 I remember picking a free Line of Defense comic issue at PAX and couldn’t help but notice how the background looked like Star Wars, the suit resembled Planetside 2, the pistol was from Crysis and the mech came from Mass Effect 3. Line of Defense Tactics: Tactical Advantage does this but in video game form.

It doesn’t even have the decency to look good. I mean the game still would’ve sucked but at least it could’ve impressed from a technical stand point. Textures are blurry on both the environments and the characters, and the effects look like something from an early PS2 game.

If you’re hoping that the sound design is any better, you’ll be disappointed. The small number of voice actors sound bored out of their minds and the weapon sound effects are low grade and weak, same goes for explosions.

Now I don’t factor price into my reviews; I understand why some people do but since it is a thing that can – and usually does – change, it’s something that shouldn’t effect a score. However, when something is overpriced, it deserves to be mentioned. I loved Gone Home but twenty dollars is asking way too much for a game you can beat in less than two hours.

I hated Line of Defense Tactics: Tactical Advantage, so its price tag of twenty five dollars is almost as baffling as the game’s quality itself.

So, what’s little Timmy going to want to buy on Steam with his twenty dollars? Insurgency? Rust? The Witcher 2? Nah, he wants to pay more for Line of Defense Tactics: Tactical Advantage!

Line of Defense- Okay, I’m done repeating this stupid title. Tactical Tactics of tactical tact tactics is 2014’s benchmark bad game. One that all other bad games shall be compared to for the rest of the year. It’s not as bad as Ride to Hell: Retribution, it’s not as bad as Day One: Garry’s Incident but at least those games made me laugh.

Flee from this game! Flee in fear and never look back! Now if you’ll excuse me, I’ve got a Titanfall Beta to play and a House of Cards season to finish.

Next Thief (PS4) Review – Not Quite PS4’s First Triple A Game, But Good Nonetheless
Previous The LEGO Movie Videogame (Xbox One) Review – Finally, a Movie Tie-In that Doesn’t Totally Suck