The beautiful sunbaked coastal riviera of Sapienza is the location of World of Tomorrow, the second episode in Hitman 2016’s season. The town and its shady inhabitants are a joy to experience and mess around with as one moment I took a minute to soak in the crystal ocean view, and in another I walked in on a car accident between a foulmouthed cycler and two men delivering flowers. Yes, I killed all three of them. The play area is gigantic, and there’s a neat contrast between it and the first’s episode tight and tense mansion setting. Hitman Episode 2 has you assassinate Silvio Caruso – a brilliant scientist creating a biological superweapon, and Francesca De Santis – second in command hired to keep tabs on Caruso and take him out if necessary.

Now while the pair may be the main targets, there are dozens of opportunities to discover in Sapienza as well as vastly different locations to approach in different ways from a well-guarded castle to an underground facility. Without spoiling the experience, these different locations paired with the opportunities they offer open up an infinite amount of ways to tackle the overall mission. My first and second playthrough had me in totally different areas and circumstances. And as of writing this review, I’m still finding even more ways to sneak into places (hint: always check for places to climb up).

I noticed I would get distracted as more opportunities presented themselves, and would change disguises to pursue a different opportunity. Hitman Episode 2 is almost too varied, and I had to rein myself in countless times to see out one opportunity before discovering what the next one offered. This tantalizing gameplay loop kept me at it as I saved my game in different spots to go back and see what would happen.

“Hitman Episode 2: Sapienza showcases all of what Hitman can be.”

Asides from the main offerings, Hitman Episode 2 comes with the second of six PlayStation exclusive hits titled ‘Sarajevo Six’. These missions task you with assassinating a sole target, and while the story behind these quests is interesting, I found more fun in the rest of the game and this second assignment was as straightforward as the first. Having said that, the environment itself is what separated the quality of the two. This hit showcases how superior Sapienza is to the fashion show mansion of the first episode. The target in Sapienza is actually also located in a mansion not as big as the one in Paris, but it is great to see how one building was the sole focus of one episode and only a small part of another. This bigger approach to map design suits the game better, even when it does become overwhelming and you go from opportunity to opportunity without ever finishing one!

On the narrative side for the main quest, the episode follows the same format as its predecessor with a cutscene bookending the proceedings. The problem with this approach is that when you have such an interesting and deceptive villain as the one present, it makes it even worse when these scenes are so disjointed, specifically in this second episode, from what you just played and offer little to no character development nor move the plot forward. It is in the narrative that the episodic nature of this year’s Hitman starts to fall apart. Absolution’s story was not as interesting, but it felt organic and whole. Hitman 2016, so far, is squandering such an interesting storyline and I hope developer IO Interactive can reconcile the nature of the games release format with telling a complete and satisfying story. 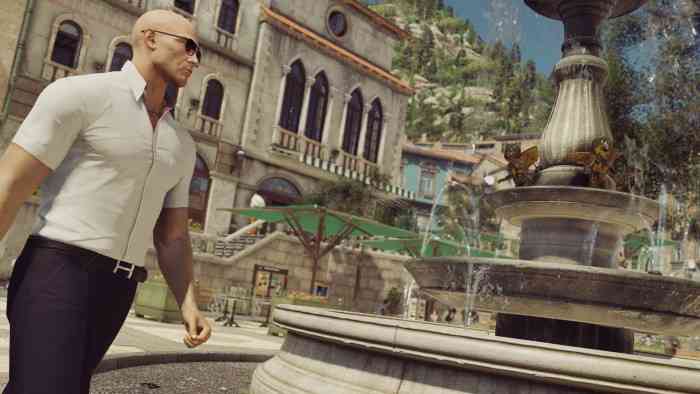 Hitman Episode 2: Sapienza showcases all of what Hitman can be. It makes the first episode feel tepid in comparison as its open map and brilliant level design offer up a lot more opportunities and ways to execute them. Larger maps doesn’t necessarily equate to a better game, but IO Interactive have filled Sapienza with interesting paths, characters, and missions. Where it does fail is in its short and brief narrative, as the Thanos-esque ‘let’s show off the villain for 3 seconds at the end’ move is starting to get tiring, especially when said villain is portrayed as a suave badass and begging to be assassinated by Agent 47. This makes me both excited and worried about Episode 3 as IO Interactive have such great story beats they can capitalize on. But nevertheless the release of Episode 2 marks the real return of Agent 47, and comparisons in my head while I was playing to the near perfect stealth gameplay of MGSV is praise enough. 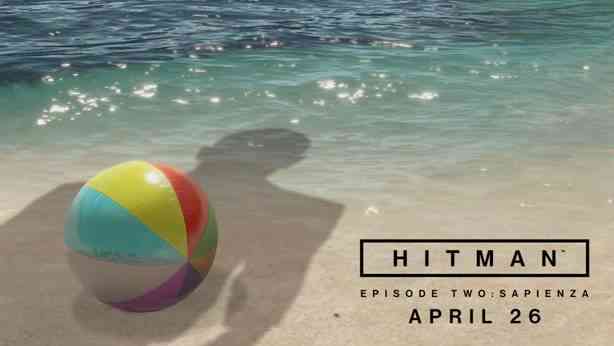