Dragon’s Crown was first released back in 2013 for both the PS3 and Vita that served a satisfying co-op experience full of action, as well as eye-candy art that highlighted some rather ravishing characters. This time around, it gets the remaster treatment for the PS4 that sneakily puts itself in a game’s library that lacks the couch co-op variety. The question is, however, does it still fair well nearly five years later?

Identical to its initial release, Dragon’s Crown Pro keeps the story, narrative, and really everything as fans will remember it as. As a recap for those who forgot or are new to Dragon’s Crown entirely, Dragon’s Crown follows a pack of adventurers as they advance through various dungeons and towns to obtain a legendary relic. Constantly defeating enemies and interacting with other NPCs, you make decisions through branching paths in the story all while tweaking with numerous RPG elements. Whether your team consists of AI controlled members, someone who joined you across the world, someone sitting right beside you, or even if you want to venture out solo, the game allows you to play as you wish. 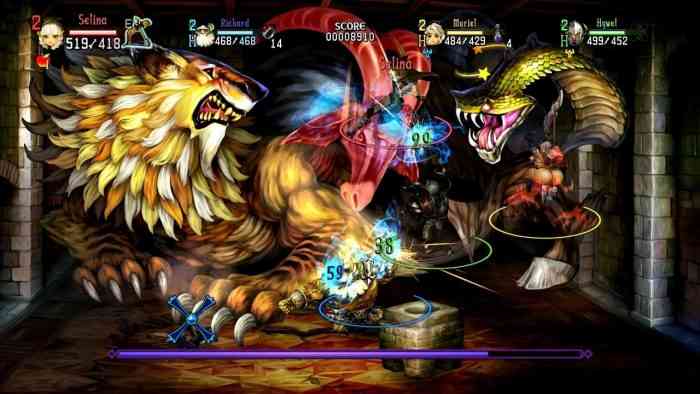 What stays consistent no matter who you’re playing with are the character classes that are available. There are six beautifully crafted characters and subsequent classes to choose from that include the fighter, amazon, wizard, elf, dwarf, and sorceress. Each class is specialized with their very own strengths, weaknesses, abilities, weaponry, and combos that all evolve and grow more intricate as you progress through the game.

Gameplay wise, the game is a straightforward beat ‘em up action adventure residing in a 2D side-scrolling world. Sure, it’s a game fuelled by repetition of constant pressing of buttons, dodging, jumping, and landing of combos, but that’s also exactly what makes it enthralling – a unique combination of classic simplistic gameplay with a modern twist on visuals, RPG elements, and narrative. There is also no doubt that the game is highly enjoyable with friends, but venturing in it alone is largely doable.

Now, for what Dragon’s Crown Pro newly offers from that of the original for those curious about it, is really just the purest form of a remaster – that is, visual and audio enhancements. However, what is cleverly done is how this rerelease works hand-in-hand with the earlier version of the game on the PS3 and Vita. Regardless if you have Dragon’s Crown Pro on the PS4 or the original on either the PS3 or Vita, you are able to not only cross-save between all three of them, but also cross-play as well. Patches to the PS3 and Vita versions make any version of the game playable with one another so those who have left their original version sitting in the dust-up until now, can play with friends who decide to pick the remaster up. The remaster also accommodates to the PS4 interface so that the touchpad is utilized, as well as the speakers on the PS4 controller to make Dragon’s Crown feel right at home.

Visuals, the main meat of this remaster, continue to exude some of the most gratifying and fulfilling eye-candy experiences to date. Now with 4K capabilities deployable on the PlayStation Pro, Dragon’s Crown looks stunning. The environments, enemies, characters, and even user interface are crisp, full of color, and present the classic 2D beat ‘em up animations flawlessly. The audio also equally does its part by presenting an enhancement in the form of a re-recorded version by a live orchestra. With such power-inducing and action-charged music playing as you slice down and blast enemies, the game effortlessly transports you to a world full of mystery and beauty. 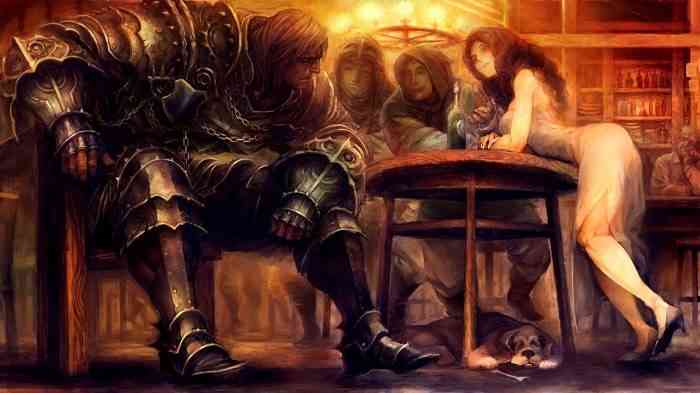 Dragon’s Crown Pro is a straightforward and worthy remaster that new players will surely be enthralled by. Returning players will not find any new content to newly venture through with this remaster, but if there is any inclination to re-experience the world of Dragon’s Crown, Dragon’s Crown Pro is the way to do it. While the visuals and audio are effortlessly presented beautifully, the capabilities of cross-save and cross-play with the original version of the game on the PS3 and Vita make it unique, and quite admirable. Overall, it’s a new addition to the rather bare collection of co-op games available on the PS4 that should not be ignored – more so, if you’ve never experienced it. 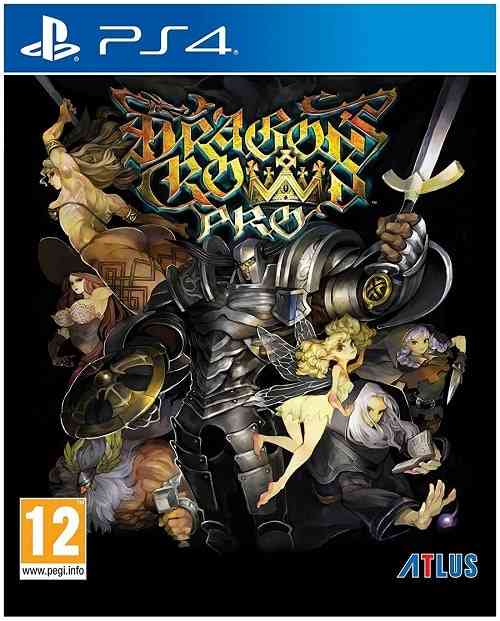