Action Henk does not waste any time throwing you into its fun, fast-paced, speed running type gameplay. The game reminds me of the older Sonic the Hedgehog era where speed is the main factor and the ability to avoid obstacles is extremely important. You play as an old action figure who is past his prime named “Action Henk” who is bent on stopping the evil plans of another action figure. This creative concept allows for some unique and interesting level design. The first few races will take place in a teenager’s bedroom, slowly branching out into other areas like tropical islands and theme parks.

The goal of each level is to race to the end by running, jumping and butt sliding (yes, you read that right). Action Henk can not only run and jump, he can also fly on the seat of his pants. For example, while running on a plastic orange car track, right before it starts to turn downward you can move into a butt-slide to increase speed and then jump at the very last second to reach the next section. The trick to Action Henk is to learn that speed is king, you want to keep your momentum going. The faster you complete a level, the higher the rank. Completing levels give you a medal of bronze, silver or gold – which in turn, unlocks new levels and playable characters. I ended up having to go back and redo a few races in order to reach a higher rank but this wasn’t as frustrating as it sounds; levels go by pretty fast and the time difference between the medals is very small, giving you some decent replay value. Towards the end of each area there will be a boss race, where you have to beat them in order to progress. These boss levels create a sense of urgency because you can see the boss running on the same track as you, pulling out all the stops to try to outpace Henk. Action Henk also introduces a variety of different gameplay mechanics in some areas such as a hookshot. While it did change up the gameplay, these new mechanics were quickly introduced and then forgotten. They acted as more of a gimmick which is kind of disappointing. At the end of each level you’re shown leaderboards, giving a nice sense of competition and adding to the overall replay value.

“While the art style is creative, it just isn’t very nice to look at.”

My main issue with this game is the visuals. While the art style is creative, it just isn’t very nice to look at. Levels have a variety of textures and backgrounds but sometimes it can be too busy, distracting you from the race. In a game where you have to be able to react to things very quickly, this becomes an issue. There were many times where I had missed a jump or was late to respond because I got distracted and didn’t see what was coming up or couldn’t tell what I was supposed to interact with and what I could not. The music was very fitting for the gameplay, bright and lively. It really helps to keep up the tempo and make you wanna go fast.

Being able to control Action Henk is the most important thing in this type of game and the developers at RageSquid and Curve Digital really took the time to fine-tune everything. Due to the difference between a gold and silver medal, being a micro-second, the controls needed to be very responsive and easy to use, and thankfully they are. Action Henk is very easy to pick up and play with levels being extremely fast-paced. This is a game where you have to pay attention because every second counts if you want to go for the gold and get your name on the leaderboard. While the visual style might not be that appealing, this is a game that gets more things right than wrong. Controls are tight, there is some decent replay value, and it doesn’t take itself too seriously which makes for a pretty fun time. The real charm of this game is the feeling you get while racing through a level. Moments can get intense in Action Henk and that is definitely a good thing. 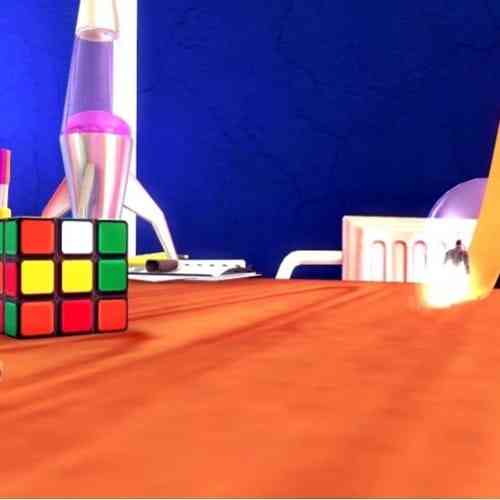 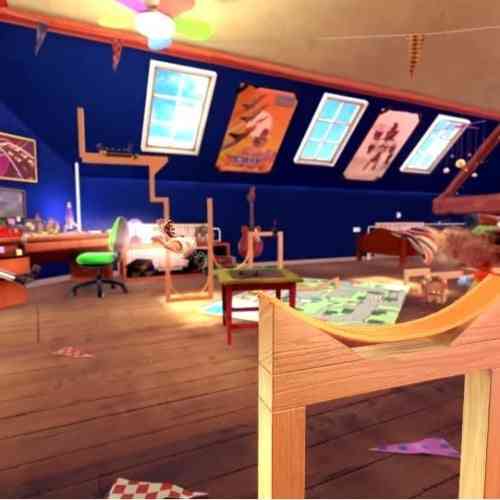 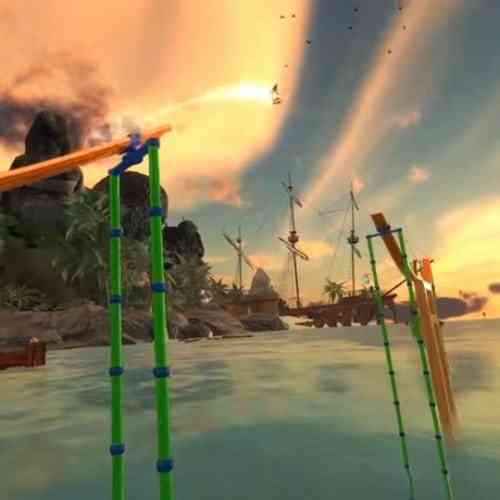 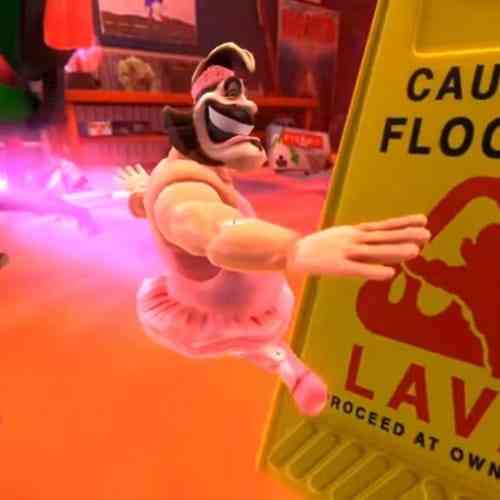 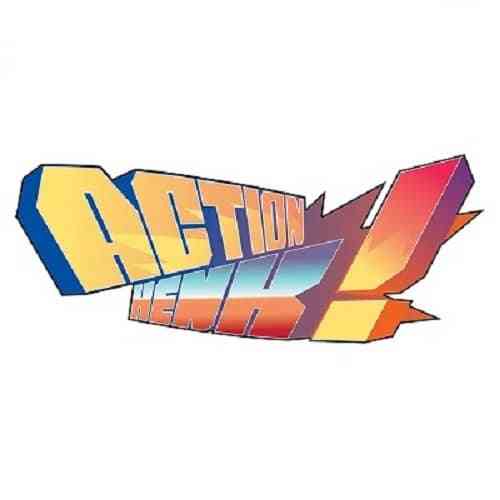 Hunt: Showdown Will Be Adding Cross-Play and Other Features In New Update
Next Samurai Warriors 4: Empires Review – A Strategic Return for the Samurai Warriors 4 Cast
Previous Teslagrad Review – The Shockingly Addictive Platformer Returns To Electrify The Xbox One