You might remember Zoo Tycoon as a title that was mentioned in an interview I did this past August at Fan Expo 2013 in Toronto with Jeff Rivait from Xbox Canada as we discussed some of the games that families would be able to jump into during the launch of the Xbox One.  With a home full of gamers I definitely hoped this title would hit the mark for us as both an accessible title for our kids and something enjoyable for us parents.  Having never played a Tycoon series game, I was a little apprehensive as I had heard about them enough to know that they are more about building up places than experiencing them and I certainly hoped there would be a good balance between these two gaming styles in this Xbox One exclusive game.

Zoo Tycoon plays as a typical sim-based game as it provides you with an opportunity to jump into the zoo business from the ground up.  You can also play through challenges with pre-built zoos.  I should warn you that Zoo Tycoon is definitely not a pick up and play title.  Whereas most games you can skip over the tutorial mode and get by fairly well, this title has an in depth play by play tutorial.  It is essential for gameplay success and it will run well over an hour, if not two, to play through all the learning modules including topics such as building your zoo, taking care of your animals, staffing, research, etc. 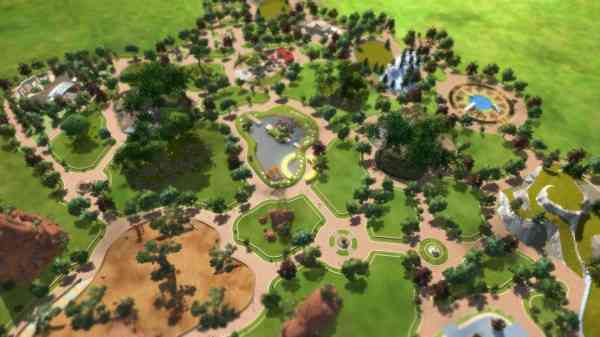 Once you have completed the tutorials you can move on to actual gameplay.   As one might expect, building a zoo from the beginning involves making a lot of decisions such as habitat exhibits, which animals to adopt, entertainment, concessions, marketing, staffing needs, research goals to get new items, buildings, animals and even gameplay options like breeding.  Building the zoo is your first of three core objectives.  Next is the maintenance stage where zoo animals are tended to in an effort to keep them happy and healthy, and the zoo is maintained for cleanliness, guest happiness and profitability.  Lastly, and in conjunction with the maintenance stage, you have the upgrade stage where you can research and build new items as your zoo levels up in rank and you continue to work on your marketing and guest happiness to improve your profitability.  In challenge mode, the game provides a series of scenarios or goals to accomplish, sometimes with a time limit, and you’ll find the heavy simulation aspect is somewhat watered down here.

Zoo Tycoon can be played with a combination of a standard controller and the Kinect.  For the motion and voice control aspect, movements mimic real life actions (e.g. when one is feeding the animals) and there are some voice controls like saying “beep beep” to honk your horn on your buggy.  The motions for feeding animals are something great for the kids to get involved and even though the Kinect was detecting my motions at times, and not my kids, it was still neat to see my kids smiling as they fed their favourite animals.  There are two views in which the game can be played in.  There is the standard view where you are on the ground and you can, walk, run or drive around the zoo and there is the Tycoon view where you have an aerial point of view.  Tycoon view comes in handy as your zoo gets bigger and it helps you get a view of the full picture of how your zoo looks and what is needed.

If the sheer length of the tutorial is any indication, one might understand my reluctance to get into all the nitty gritty gameplay features of this title for fear this might result in my longest review to date and quite possibly bore you readers to tears.   What I do want to say though is that this game is chock full of menus and sub menus and I felt I spent most of my time selecting items, reading about them, going back, picking something new, reading about it, going back again and trying to figure out what I wanted to do.  There are so many possibilities, which for the most part is good as it adds a lot of variety and gameplay options to choose from; however, this requires a considerable amount of dedication as you have to invest the time to become familiar with everything available.  The challenge mode is enjoyable as it provides a more guided gameplay experience with clear objectives to complete and a sense of accomplishment upon completion.   Zoo Tycoon can also be played online with up to four players on Xbox Live. 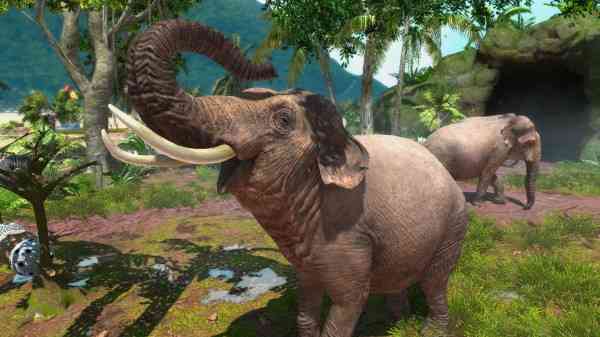 Honestly, the best part of the whole game is how well the animals are rendered on screen and how amazingly realistic they are.  From the textures of the skin on an elephant looking rough, the fur rustling on a monkey, to how the mouths move on each of the animals as they eat their food.  Having taken quite a few visits to the Zoo with my kids I noticed how certain animals react in their habitats and the developers did a good job replicating the behaviour of the animals in their in-game zoo-like environments.  The exhibit locations (savannah, grasslands, tundra, etc.) display a great representation of the vegetation and surroundings that one might expect in these locations.  The animals are really the true stars though and have just as much personality in them as a human character would have in other games.  Now that I mention human characters this is where this game falls a little short as the humans look cartoonish, rigid and more like robots than the humans they should be like.  Now, to make the animals look so good one could assume they had to draw back in some areas, but with the level of power that this next generation of consoles is supposed to provide I would hope for a bit more consistency when it comes to the graphical presentation. Although not perfect in the looks department it does an amazing job at making you feel like you are viewing an actual Zoo.

After playing Zoo Tycoon I have to admit that it is quite time consuming, has a long learning curve and is more ideal on a PC platform compared to a console experience. That being said, it is a game that provides a robust zoo experience perfect for any zoo enthusiast, a veteran “sim” player, or perhaps even for a parent looking for a game without any violence whatsoever. 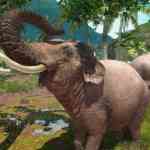 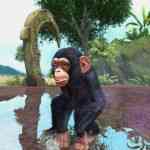 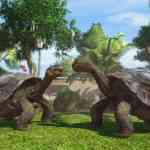 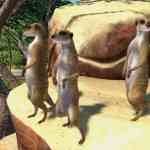 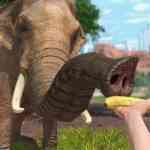 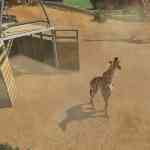 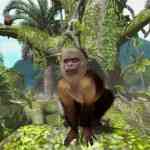 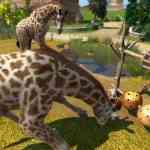 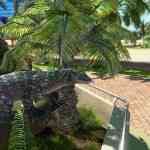 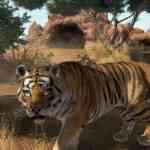 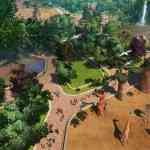 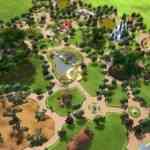 Next Saint Seiya: Brave Soldiers (PS3) Review – This Game is Meant for the Fans
Previous Ys: Memories of Celceta (PS Vita) Review – An Old School RPG for Those on the Run