Zombi U (Wii U) Review

A few months ago, I had a chance to check out a Zombi U demo at a Nintendo Canada event in Vancouver, BC.  At the time I had some mixed impressions.  On one hand the spooky atmosphere and the way the game took advantage the GamePad’s hardware was pretty slick.  On the other hand I found the controls and combat somewhat problematic.  Not to mention I found the demo quite unforgiving.  Over the past week, I have had the chance to really sink my teeth into Ubisoft’s survival horror game for the Wii U.  Much like when I played the demo, I am again left with some mixed impressions.  Zombi U has a number of good things going for it but I could not help but think that something is missing here.  I really wanted to love Zombi U but at the end of the day I walked away wishing this game could have been a little more refined.

The idea behind Zombi U is actually very cool.  You play as a survivor in a zombie infested London, England.  You wake up in a dark area below a Subway station only to discover you are one of a few survivors.  A voice over a PA system soon chimes in offering you some help and guidance as you embark on your journey.  This voice quickly gives you your first mission and off you go into this zombie-riddled world.  The plotline is pretty standard stuff with the exception of some of the historical content added into the mix.  Yet it is a story that never really deviates from that classic zombie tale we have all seen in one shape or another time and time again.

The story however is not the cool part.  When you die in Zombi U, you are dead.  No really, your character is literally dead and subsequently transforms into a zombie, but instead of “game over” you awake in the body of another survivor.  Your primary focus then becomes finding your undead self who is out there somewhere stumbling about.  You don’t have to go looking for your old self but you will want to as all the loot you previously accumulated is in a backpack that is now in the possession of your old zombie self.  I have to say that this aspect of the game was indeed pretty cool and it is something I have yet to experience in such a game.  It is indeed innovative and original.  Unfortunately, I found this innovation was a little overshadowed by some of the game’s shortcomings. 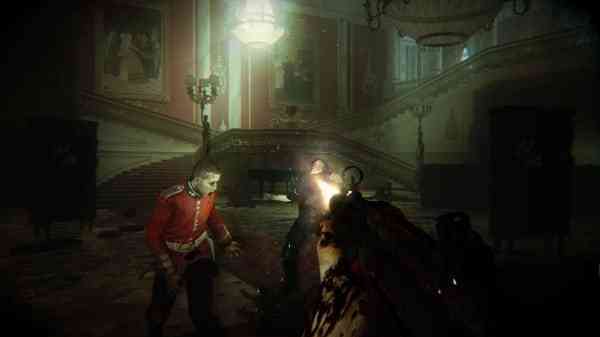 Much like other survival horror games, Zombi U features a great deal of collecting.  This is nothing new to the genre.  Ammo and weapons are sparse so you will feel compelled to look everywhere.  Throughout the game I found myself painfully examining every nook and cranny just to get a couple more bullets as they, along with the Molotov cocktails you will find, are oh so precious.  I do not mind searching in games at all but when you come up empty time and time again it can be a little frustrating.  I almost got the sense the development team just plain forgot to add some loot to certain areas.  It seemed odd at times.  Regardless, the limited amount of ammunition only serves to add to the tension and sense of desperation.   So preserving your ammo and managing your inventory becomes a critical aspect of the game.  You can fire your handgun but make sure you aim squarely in the head to kill a zombie because if you miss it will cost you down the road.

Managing all your weapons, ammo, health, energy drinks, planks, hammers and anything else you pick up is accomplished with the GamePad.  Yet you need be careful when managing your inventory as the game does not stop or pause to allow you to tinker with the best possible set-up.  Again, this little detail certainly adds some tension to the Zombi U experience, but having to keep going back to the inventory almost every time you pick something up does become a tad tedious at times.  I was constantly removing items only to make room for others and all this takes time.  It made for an experience that was not as enjoyable as it should be. Zombi U does take advantage of the GamePad touchscreen when doing such things as hacking a camera or removing a barrier.  The end result however is some pretty simple stuff and is by no means a challenge.  For instance, to remove a barrier you only need to repeatedly tap on the screen and when picking a lock it only involves some pretty simplistic touchscreen motions.

The combat is another area that did not feel smooth or refined and it could be down right tedious at times.  You are equipped with a cricket bat and if you want to preserve your handgun ammo you will need to take out the enemy with it.  These zombies however can be tough to take down though.  You would think one swift whack right on the noggin would take the suckers down but this is not the case at all.  They take several whacks and it becomes a tedious task after you have already taken down a dozen or so zombies.  If you encounter the riot squad zombies it will take you at least a half a dozen whacks to take them down.  The game does however encourage you to use flares to distract the zombies and simply dodge them at times, but more often than not you will have to take them out in order to proceed along in the game. 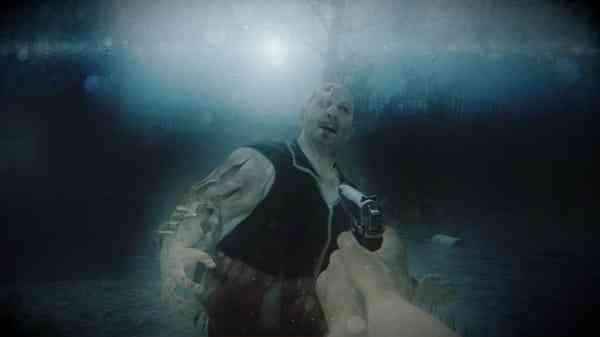 The atmosphere in Zombi U is fantastic.  It is dark, creepy and the visibility in the game is awful.  You are equipped with a flashlight but it does little to brighten or illuminate much of the games dark areas.  Not to mention the batteries do run out.  It is that dark spooky feeling that really shines in the game.  You will spend long stretches going through door after door where you never know what is behind the next one.  Sure you can tap your radar on the GamePad but it will light up even when rats are in the next room.  So really you cannot always count on your radar to give you some peace of mind.  There were several moments where I jumped out of my seat and other parts in the game where the hairs on the back of my neck stood on end.  Zombi U is able to effectively create an atmosphere where you really feel at a disadvantage and it scores top marks when it comes to the fright factor.

Much of your time in Zombi U is spent just trying to survive.  You will end up in an area, loot it for items, and finally run into that inevitable zombie encounter.  It is that same formula that tends to get old after a couple of hours.  I was looking for something with a little more variety and I was waiting for a “game changer” but it never came along. 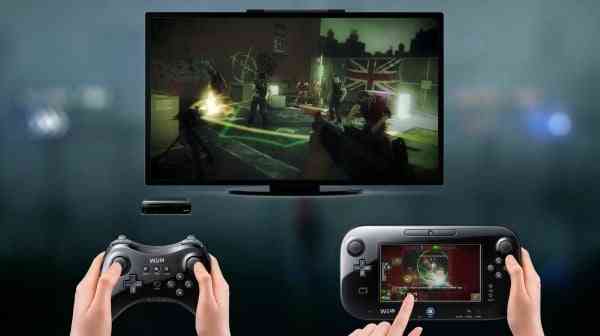 Zombi U has a multiplayer aspect to the game but it is strictly a local experience.  Much like Call of Duty Black Ops 2 on the Wii U’s co-op experience, one player uses the GamePad and the other plays on the TV screen with either a Pro Controller or standard Wii Remote controller.  The player using the GamePad will use the GamePad to drop zombies on the map.  The other player will have to survive all the zombies careening their way towards him or capture the flags before he is chomped to death.   Not very exciting but at least they made the effort to add some multiplayer madness.

Visually Zombi U was a bit of a let down.  I just expected so much more but it is a game that looks quite dated.  Simply put it looks more like a 2006 Xbox 360 launch game than a 2012 Wii U launch title.  The characters lack any real detail and the game’s environments were nothing to write home about.  Considering Zombi U was supposed to be one of those showcase games for the launch of the Wii U, I just expected something that would look considerably better.  The sound on the other hand is pretty good.  It features those dynamic tunes which amp up as zombies approach but also features some of the more subtle creepy tunes as you rummage about from area to area.  As for the zombies themselves they sounded pretty menacing.

Overall, Zombi U is a game that successfully utilizes the Wii U’s GamePad features, provides a spooky atmosphere, and has some innovative elements that make it a worthy purchase for many.  Unfortunately, the combat is not as refined as it could be and I found the gameplay somewhat tedious.  Not to mention Zombi U is not as visually polished as it could be.  This being said, I did find the game had many redeeming qualities and for the most part I enjoyed my time with it.  I suspect however that is we see a sequel, and I would bet that it will be much better, at least I hope it will. 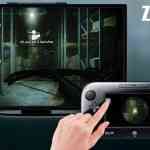 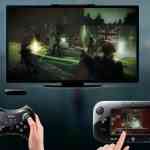 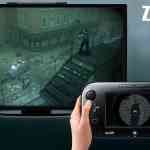 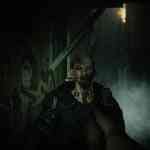 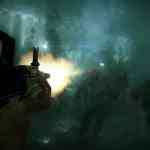 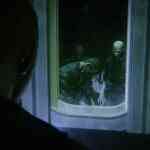 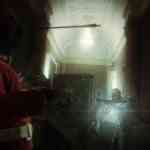 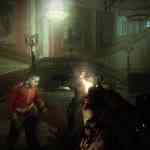 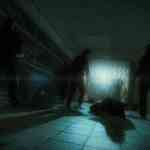 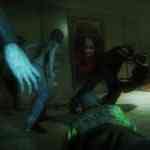 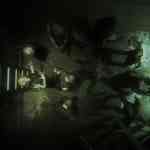 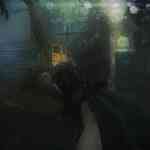 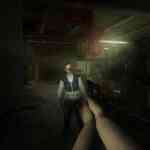 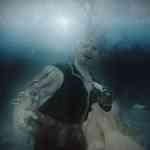