After playing many of the Vita launch titles I was anxious to get my hands on a shooter to get a feel of what can be done with the dual analog sticks and the touchscreen for this genre.  With Uncharted: Golden Abyss playing more like an adventure game, I decided to pick up Unit 13, a third person shooter developed by Zipper Interactive, makers of such titles as SOCOM and MAG, to fulfill my shooter needs.

When you start playing you run through a brief training mission to familiarize yourself with the game’s basics.  I was quite pleased at how comfortable playing Unit 13 felt on the Vita.  The game makes great use of the dual analog sticks.  As with most traditional first or third person shooters you use left analog stick to move, the right analog stick is to look, and the shoulder buttons are used to shoot and aim.  I actually felt like I was using a controller, which is a testament to Sony’s decision to include the dual sticks for the PS Vita.

As this game is a PS Vita exclusive title, it does utilize some of the handheld’s specific features.  The touchscreen plays a pretty important role in the game.  You will notice icons on the on the screen and these are used to throw grenades, zoom in closer through your weapon’s sights, reload, jump barriers, and interact with various objectives.  They work very well and I found that they are not just a gimmick.  The rear touch pad is used to switch the camera view from the left to right shoulder, but I have to admit I didn’t use it as I had no issues sticking to the default camera.  Unit 13 uses a fairly simple, but yet effective, cover system that only take a press of a button, and overall it is pretty smooth, although I did encounter a few instances of getting stuck to a wall or box that I was hiding behind. 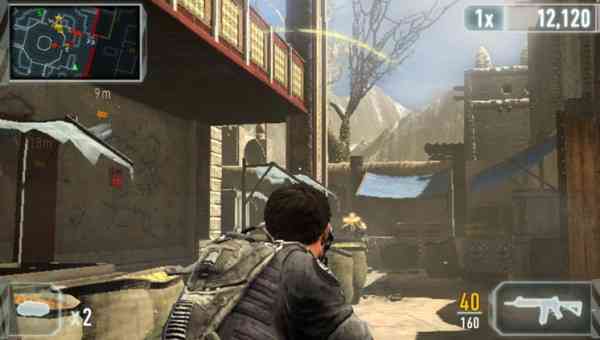 Sadly, once you’ve completed the training mission, there isn’t really a single player story campaign to speak of.  The game has no narrative to complete as you simply set forth through a variety of missions to kill terrorists and complete specific objectives.  There are 36 solo missions to complete, varying in both difficulty and length.  Direct Action mission are a blend of mission tasks and goals.  Covert missions require you to complete a mission without being detected.  A lot of these have you killing a terrorist quickly without setting off an alarm or setting explosive charges without detection.  Deadline missions are basically timed missions where you must complete the mission objectives within a set time frame. Elite missions have a mix of objectives.  These are what I consider a hardcore mode as you you don’t have any checkpoints and you have a set amount of health and once depleted ends the mission.

As you play through the various missions you are awarded points for such things as completing an objective, multiple kills, and headshots.  At the mission’s end you are given a summary of how many points you earned, how many experience points you gained, leaderboard position, as well as how many stars you are rewarded (from one to five).  Earning stars helps you to unlock the nine High Value Targets missions, which I found to be essentially boss battles.

Direct Action and Deadline can be quite enjoyable alone, but due the difficulty of Covert and Elite, I highly suggest you attempt these missions with a friend.  You have the option to play missions in Ranked or Dynamic mode too, where difficulty and objectives are randomly determined.  I thought this added a nice replay value to this game.  In addition to the 45 available missions (36 regular and nine High Value Missions), there are Daily Challenges where you try to get a high score on the leaderboard in a mission that changes every 24 hours.

I have to note that I was disappointed to find that when you play any solo campaign missions offline, which I often do as I don’t have access to Wi-Fi all the time, your score is not updated to the leaderboards when you finally do connect to the PlayStation Network.  Keep this in mind if you are trying to knock off one of your friends or competitors off of a leaderboard position. 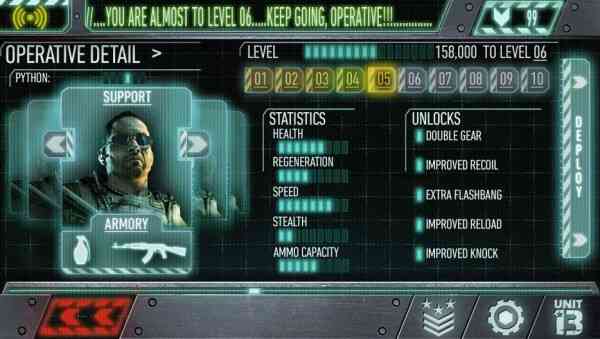 There are six different operatives available to use, ranging from a commando to an infiltrator.  With names like Grizzly Bear and Python, these operatives can be leveled up, gaining better skills and gear as you progress.  At the start of each mission the game recommends a specific character for to you to complete the mission with, but I had a tendency to stick with one operative for most missions.

Unit 13’s computer AI was something to contend with, downright frustrating, even comical at times.  I remember one level in particular where I encountered a terrorist running at me from the other side of the map.  This stood out because while the one AI character ran at me his fellow terrorists stood stupidly in front of me, aiming their guns at each other, or at the wall to the right of them.  There were also a few times that I encountered a couple of enemies who were stuck in the environment or who just wouldn’t die who despite shooting them at least 20 times.

Unit 13 also allows for two-player online co-op play.  This requires an Online Pass that is packed in with the game.  My time with this was quite frustrating as unfortunately I found myself faced long loading screens, connection issues, and errors.   I also would have liked to have seen the addition of some online competitive play. 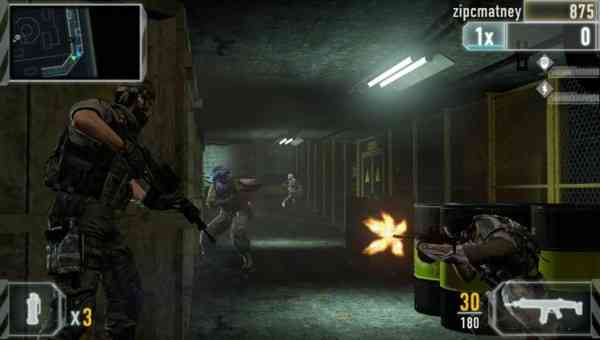 I found that in terms for the visuals that they are certainly nothing spectacular, but at the same time they are not that bad.  After playing some of the other launch titles for the PS Vita I got spoiled by stunning graphics from some of them.  As for Unit 13, I felt that a much better job could have been done here.  I also felt that there could have been a wider variety of character models and more levels.  I grew tired of seeing the same purple turbaned guy and seeing the same level environments over and over again.

As for the game’s audio, the music was fitting for the game and the sound effects are pretty realistic.  There are a wide variety of weapons found in the game, from different guns to different types of grenades, and each one manages to sound quite different.  From assault guns, light machine guns, and shotguns, to explosive grenades and flash bangs, they are distinct sounding.  There are also some neat environmental effects too.  In one level you are on the roof of a building and the wind is howling all around you.  The PS Vita’s speakers do a formidable job of belting out all the sounds, but once you put on a set of headphones or ear buds the sound quality increases immensely.

Unit 13 has some excellent controls and I think this is a good indicator of what lies ahead for shooters on the Vita.  I do admit that the lack of any story and some of the frustratingly stupid AI can be tiresome, but with 36 initial missions, online co-op (if you can get it to work!), and the inclusion of daily challenges, there is quite a bit of replay value and fun to be had here.  When taking everything into consideration, I can’t say that this is a must own, but if you’re looking to fulfill your portable shooter needs, then you may want to pick this game up for your PS Vita for sure. 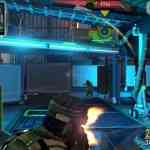 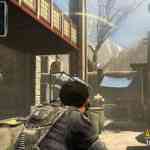 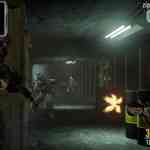 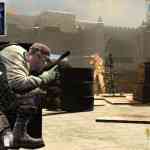 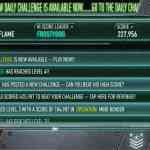 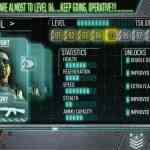 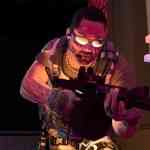