I’m a big fan of Celtic culture, from its music to its mythology. I’ve even spent a fair amount of time in Ireland and Scotland, soaking up the magic. The history of the Celts is a rich tapestry, but strangely absent from videogames (AC Valhalla excepted). So I was excited to take a look at The Waylanders, which has a story steeped in Celtic lore. While it does push its Celtic influences to front and center, The Waylanders is sunk by a leaky boatload of issues.

Expectations Met and A Few Surprises

The Waylanders is a third person action-RPG, with the ability to pause its real-time combat in order to give commands and create formations. In that regard, it’s similar to many other CRPGs, some of them classics in the genre. Games like Dragon Age, Pillars of Eternity or Divinity: Original Sin were obvious inspirations for The Waylanders. Like its brethren in the genre, The Waylanders features party-based combat and dozens of melee, magic and ranged classes. You can go very deep into the weeds when crafting crafting your companions, or you can let the computer handle the details. The Waylanders deviates from the template, too. Instead of bog standard fantasy races, the game dips a bit into Celtic lore and offers Werewolves, Mourians, and Formorians and Humans. 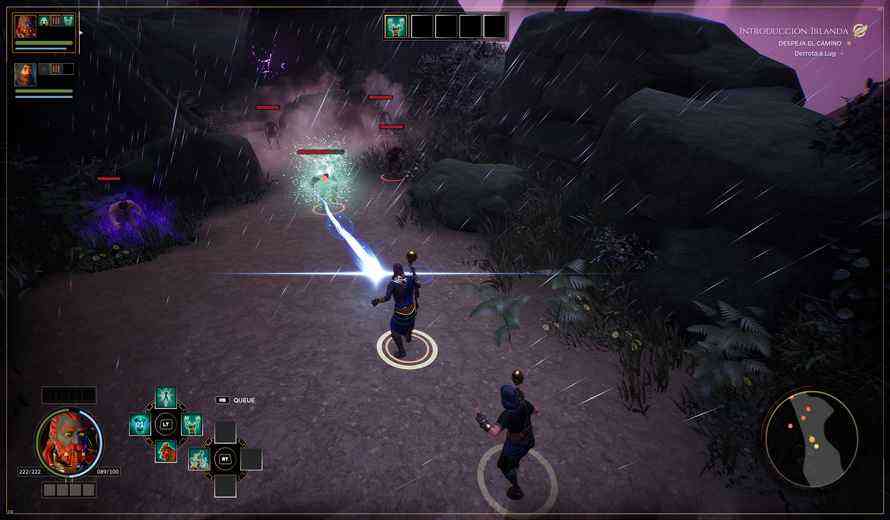 You play as a young Celt warrior, joining the King and his slacker son on a voyage to meet the powerful gods, the Tuatha de Danaan. Things go south, as they often do. An unexpected attack leaves your character near death. It also transforms you into a mythic time-traveling character from Celtic lore. Your task then becomes saving not only your “present day” self and friends, but those same companions centuries forward in time in Medieval Spain.

It’s clear that the developers steeped themselves and the game in Celtic culture and myth. I appreciated the attention to artistic detail and Celtic iconography. And really, the game’s story conceit and complexity would make a smashing HBO miniseries. But The Waylanders is a videogame. It spends a lot of time with the story and characters, but at some point it needs to turn to action, questing, combat and exploration.

Some Hits and a Lot of Misses

Conceptually, I really liked The Waylanders’ story and characters. It’s in the execution of those ideas where things go awry.

Let’s start with the combat. Like any good RPG, The Waylanders allows the player to create a very unique character. The archetypal classes — warriors, mages, hunters, healers, rogues — are there, and there are lots of subclasses. There are varied weapons, magic spells, cool pets and abilities. Unfortunately, it’s all in service of combat that feels incredibly unsatisfying. Nothing has weight or impact. The formation system and the ability to pause the action helps with crowd management, but in the end the combat just felt primitive and tepid. Combat animations are rudimentary and repetitive. 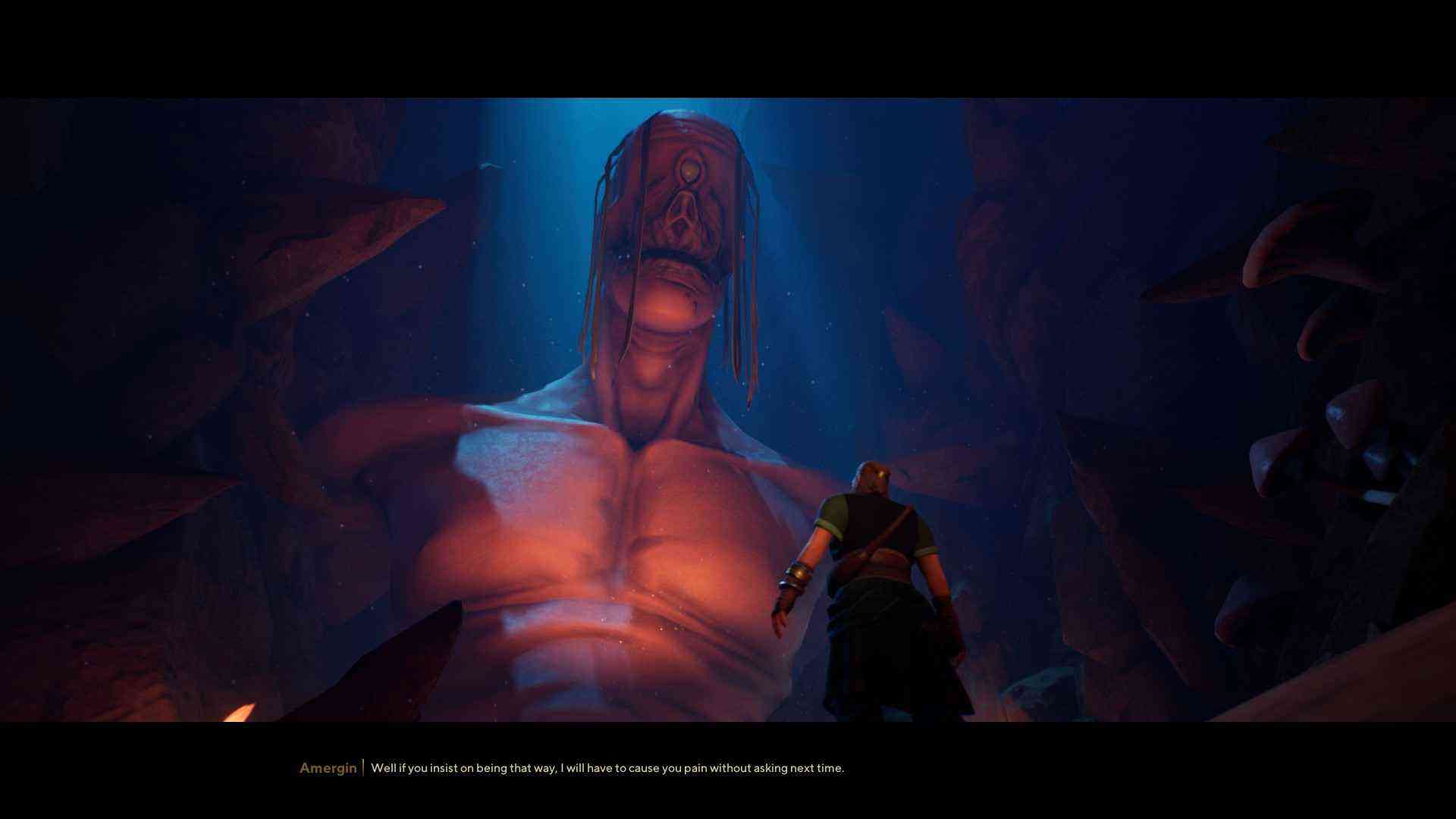 It doesn’t help that the game’s controller implementation is simply terrible. It’s awkward and unintuitive. Movement and combat using the controller was buggy and frustrating. It should either have not been included, or the developers should have looked at better examples of how to do it. Add to that a camera that is prone to glitch and often is at the wrong distance, and the result is action and movement that disengage the player. Mouse and keyboard controls are less buggy but no more elegant or intuitive.

The Good, the Bad and the Ugly

The Waylanders goes for a cartoony art style that’s colorful and appealing. Although the opening environments are bland, eventually the game visually comes into its own. Later areas are dense with detail and character. When it comes to companions and heroes, that cartoon style is hit and miss. Some of the companions are endearing but some are unintentionally grotesque, especially when the game strays into more mature content. 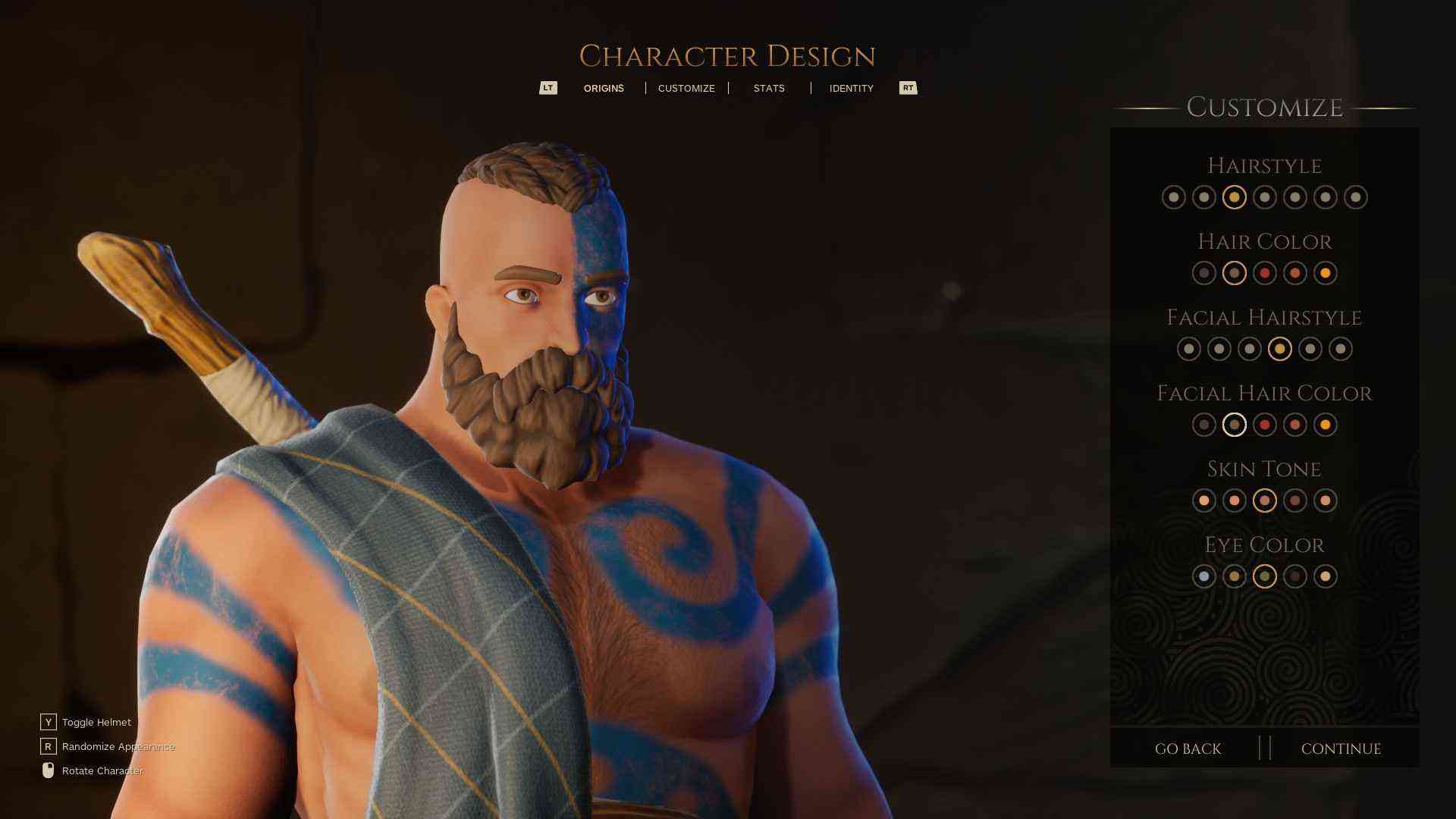 The inconsistency extends to the game’s voice acting and dialogue. It veers drunkenly all over the road. Sometimes it tries to be serious. Often, the writing goes for a jokey style with a lot of modern slang and profanity. It can be amusing but the shifts in tone are jarring. Equally inconsistent is the game’s voice acting, which ranges from capable to bland and lifeless.

The Waylanders has been in early access since 2020 but technically, it is still absolutely infested with bugs, placeholder text, control issues, camera problems and more. It’s surprising how rough around the edges the game still feels. It’s sort of shocking that Gato Studios includes veteran game makers that would sign off on a product this unpolished in so many ways. I’m not sure if more time in the oven is the answer to The Waylanders’ problems, but it couldn’t hurt. I really liked the setting and core story, but I’m afraid that the game’s bland combat and awkward controls are baked in by now. It has character, charm and style to spare but swings and misses in the execution. The Waylanders is a collection of really good ideas, almost none of which are allowed to shine without compromise.