Before I first started playing Starpoint Gemini 2, I didn’t have very much experience with open-world space sims. I dabbled in Masters of Orion 2 back in the day, but that nowhere near qualifies me as an expert, so I’m taking this game at face value. I had a rough start because of Starpoint Gemini 2’s steep learning curve. The better part of three hours were spent reading the tutorial, flying around, getting obliterated, then going back to the tutorial, in that particular order. It was when I started to get the hang of the game’s mechanics that I realized how deep this worm-hole goes.

The story follows a pretty standard narrative, you’re Adrian Faulkner, a descendant of the Gemini League who is trying to find out what happened to his slain father. The universe is under constant threat from invaders and its up to you and your team to stop them. The story isn’t terrible, it’s just not enough to make you want to see it through. You’ll find yourself breaking off and doing side missions, mining, smuggling illegal contraband and collecting junk to build up enough credits for upgrades and new ships.

Where Starpoint Gemini 2 shines is in its deep customization structure. RPG fans will rejoice at all the value they will find in this game. You start by choosing your class — commander, gunner or engineer, then what ship to begin with. Later, you can purchase up to 75 different vessels, customizing everything from the crew members you hire to the name that appears on the side. It’s like running your own Starship Enterprise and boldly going where no man has gone before. There’s no shortage of areas to explore either, the map is huge with no loading times aside from the occasional hiccup when you enter a new zone.

“Ultimately Starpoint Gemini 2 will appeal to a certain niche of gamer. Fans of space sims with a large dose of RPG will appreciate this game for what its worth.”

The complexity of the in-game economy adds a ton of depth. Through your travels, you’ll encounter a variety of different goods. Your cargo can be illegal in some systems and they won’t hesitate to pull you over and confiscate your merchandise. If you’re the outlaw type you can fight them, flee or smuggle your illegal wares but this can affect your reputation. There’s even market fluctuation in the prices of these goods. What sells for low in one area, might turn a nice profit in another. It’s always a good idea to kick your feet up and read the market news to get caught up on the latest prices.

Where this game begins to fall flat is in the repetitive nature of its side missions. I found myself doing freelance jobs to make money but it all kind of felt the same. If you weren’t blowing up cruisers, you were scanning anomalies, repairing structures or Ubering someone to the far reaches of the map. At first it was fun to discover new zones and see what work I could find but it became the same monotonous journey of travelling to a destination, sitting there for a few seconds while your ship beams your target, then its over. There’s not a great sense of reward for arriving at the mission marker. 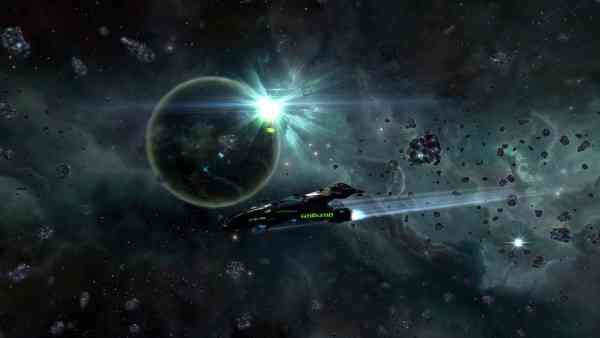 Space is a cold, dark abyss and Starpoint Gemini 2 manages to create aesthetically pleasing surroundings to gaze at. When you’re jetting off to your next freelance job you’ll feel at peace as you fly through vibrant nebulae, planets and random cosmic debris. Space is supposed to be rather large and empty and you feel that sense of loneliness when you’re flying past asteroid fields and abandoned mines. There were a few frame-rate issues but otherwise this game purrs like a kitten. Textures run smoothly on the Xbox One and the interface feels comfortable after you get the hang of it. The music in Starpoint Gemini 2 is also fantastic, it adds this nice ambiance while you’re cruising through the cosmos. I played using my headset and the soundtrack really helped sell the immersion. The voice acting however is bad. It’s really bad. I kept trying to guess what accent they were attempting to speak. It doesn’t do the story any justice but it was great to chuckle at.

Ultimately Starpoint Gemini 2 will appeal to a certain niche of gamer. Fans of space sims with a large dose of RPG will appreciate this game for what its worth. You will lose hours just figuring out who you want to become in this ambitious open world sandbox. Stick through the initial slog of reading the tutorials because it will help open an expansive game. The story isn’t anything memorable but at least you are given the freedom to do as you please. If you’re looking for a deep space opera to release your inner Captain Kirk than Starpoint Gemini 2 is worth the price of admission. 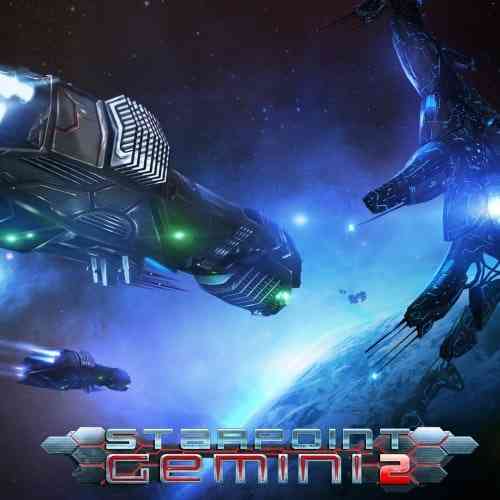 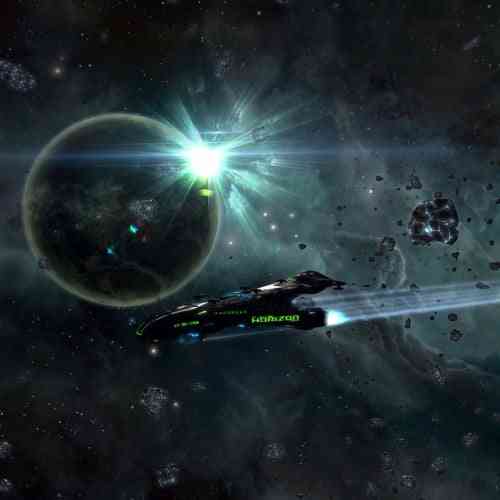 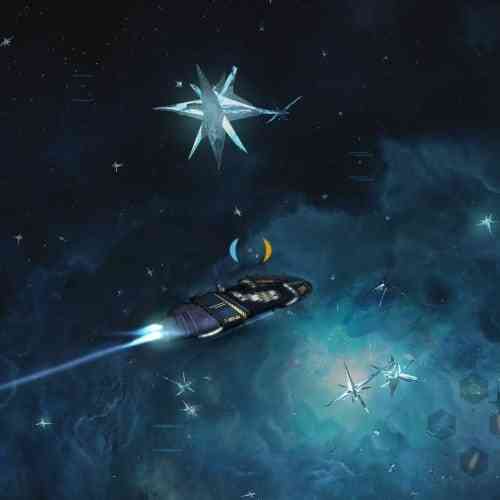 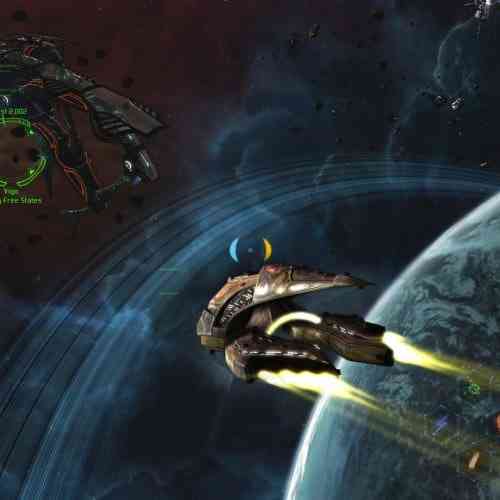 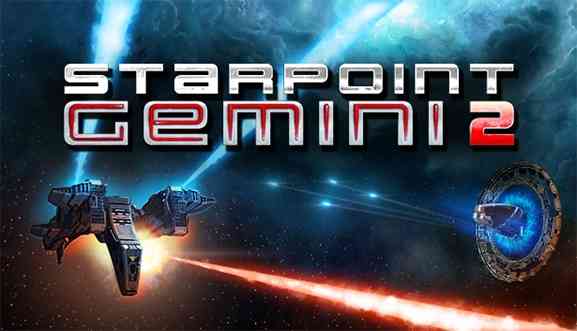