Song of the Deep Review

As a long time Insomniac fan, it kills me to not see something better come from Song of the Deep. This underwater Metroidvania for all ages suffers from a lack of evolution, delivering tried and true gameplay and an interesting story, but not much else. However, prepare to be charmed by it; there’s something endearing that will keep you hooked.

If you’ve played Ubisoft’s Child of Light, you can expect a few similarities. The protagonist is a young girl looking for her family in a strange land, except this time you’re underwater in a submarine, and it’s not a turn-based RPG. Instead, you’ll find yourself slowly uncovering the vast labyrinth of caves and shipwrecks, upgrading as you go.

Things start out rather simple, and it’s a tried and true system: find powers, upgrade/use powers to open previously unlockable areas, rinse and repeat until you’re done. Plenty of games have gone with this approach in the past, and it’s still fun today. However, you can’t just slap a beautiful art style over top and call it a day. With Song of the Deep, the majority of gameplay simply felt like a grind. I was moving from point A to point C so I could open the arbitrarily locked point B.

“Even just moving from one zone to the next can leave you feeling like a child reading an adventure novel, imagining all of the cool new worlds just ready to be explored.”

That being said, this game really is beautiful. The backgrounds, characters, and the storybook cut scenes really do add a lot to the overall mood and narrative. Even just moving from one zone to the next can leave you feeling like a child reading an adventure novel, imagining all of the cool new worlds just ready to be explored. When you’re not wowed by gold and undersea palaces, you’ll be terrified of the deep, pitch-black crevasses filled with death and despair. Things can get a little dark, especially for a game rated E.

When you’re not marveling over the artwork, you can spend a lot of time collecting everything instead. For $15, Song of the Deep has a lot of content to get through, with hidden or locked away treasures all over the place. This is a great game for completionists, as you won’t go crazy trying to find each item but you won’t just zip through it in a couple of hours either. 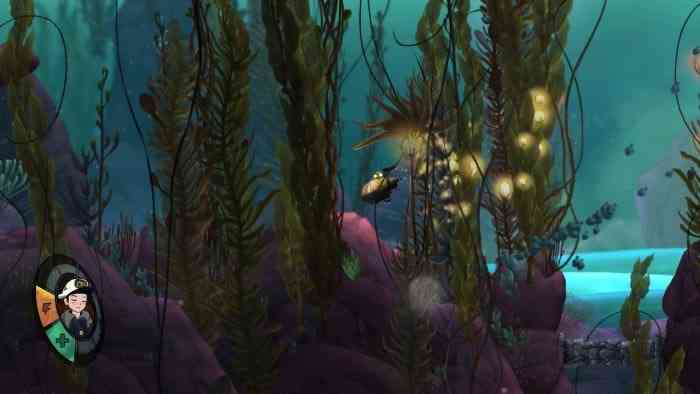 It’s hard to say exactly where things go wrong, but it seems to be a lack of a target audience. This fairytale comes off sometimes a little too childish or farfetched, but at the same time even playing on easy I could see someone with less-skilled hands become frustrated with some enemy encounters and puzzles. Frankly, certain spots can be frustrating.

Don’t get me wrong, overall, this is a great step forward for Insomniac and I’m only looking forward for more games like this. There are a lot of solid elements, like frequent save points and shops, that make it easy for you to play for a little while and put it down. This is perfect for anyone with kids who just wants to play something and destress. If you play with subtitles on, you can even try to get away with it by just saying you’re helping your kid learn how to read! Seriously though, this is a great game to either take your own adventure, or bring any little ones you may have along for the ride. It’s very friendly for all ages. 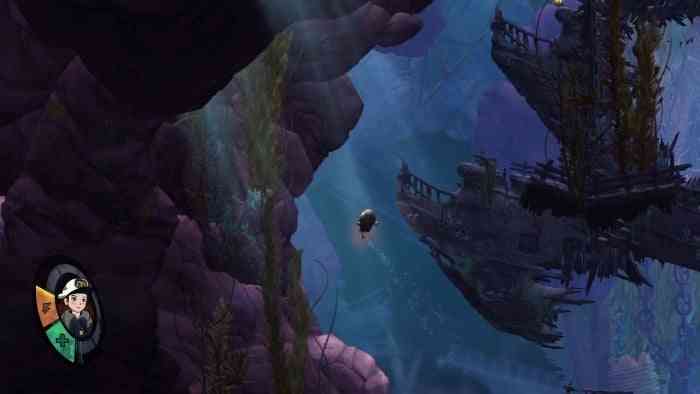 So, is Song of the Deep going to win any major awards or really stand out amongst the other smaller games in the crowd? Not exactly. Will it entertain you for a decent length time, at a reasonable price, with beautiful art and a charming tale? Absolutely. If you love past Insomniac titles, disregard what’s come out in the past and judge this new release based on its own merit. It may flounder a bit, but give it a chance and it can swim just fine. 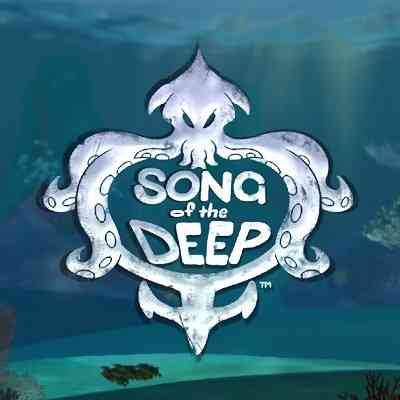