Sid Meier’s Starships Review – Hey Sid, You Might Wanna Take Your Name Off This One 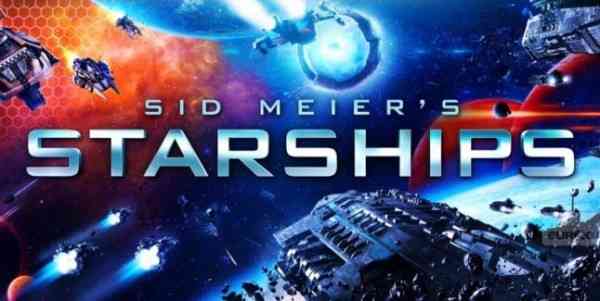 Putting your name in the title of a video game is a little suspicious, and Sid Meier is probably the most well-known game designer to have ever done so. The Civilization franchise is obviously wildly popular, but even the latest entry in that series has very little to do with the man whose name continues to be plastered above it. Creating something awesome in the past is sadly not enough to make everything you touch turn to gold.

Sid Meier’s Starships is a prime example of this. The game feels like something that once came into relatively close proximity with Civilization and then went on its way. The trappings of Civilization are here: there are factions, diplomacy, resources, and (of course) hexagons, but it’s all so stripped down that none of it has any real significance anymore. 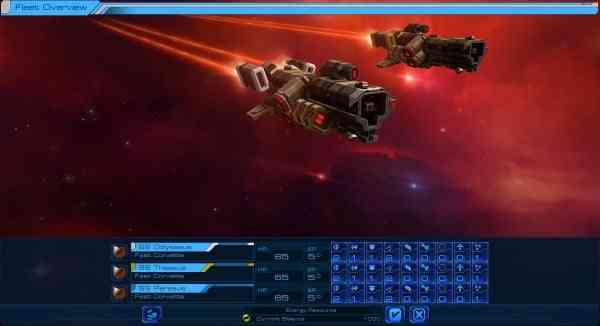 “This is not a grand space epic, it’s a game with some spaceships that you move around to shoot other spaceships.”

The game is not without its redeeming qualities, and it’s certainly not trying to be Civilization, but the overall scale in general just feels small. The ships feel like toys, the map feels like a game board, and the AI opponents you interact with feel like cardboard cutouts propped up around a folding table. This is not a grand space epic, it’s a game with some spaceships that you move around to shoot other spaceships.

The spaceships, as the title suggests, are the real focus of the game. You have a single fleet of them that moves around a map of planets (complete with hexagonal boundaries) to complete missions of various types, most of which can be summed up as “blow up those spaceships.” You are able to buy more spaceships for your fleet, and to upgrade them using energy, one of the four resources in the game (the other resources have various uses, chief among them their ability to be traded in for energy). The actual upgrading consists of clicking icons representing shields, engines, weapons, and other systems in order to make the numbers associated with those systems increase. If this all sounds mundane it’s because it is. There is no sense that anything is happening to the ships, or that you have any way to customize them, even cosmetically. When you improve a system there are some minor changes to the way the ship looks, but this is all predetermined. All ships have the same systems, and bigger numbers are better. There are a few small trade-offs, such as torpedoes slightly decreasing the speed of a ship (for some reason), but blowing up other spaceships is quite literally the name of the game so you accept these small inconveniences and click the torpedo button a few more times to make the number get bigger.

In fact, after a few trips through the game it becomes obvious that while there may be alternative victory conditions like amassing wonders or pursuing science, since the game’s only challenge involves starship combat, there’s no real reason to do anything other than upgrade your starships with every available resource. Again, given the game’s title this may not be surprising or even unwelcome. But if the entire game boils down to building ships so that you can blow up other ships, it would be nice to have spent a little more time making those ships something worth paying attention to. 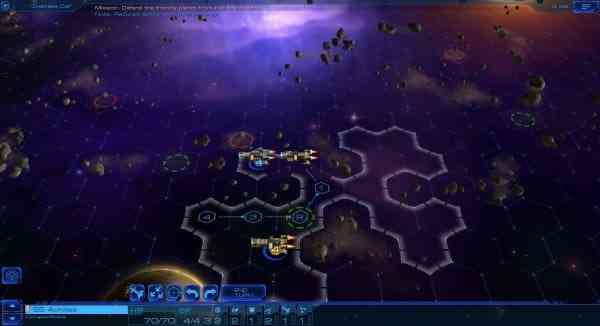 “If the entire game boils down to building ships… it would be nice to have spent a little more time making those ships something worth paying attention to.”

Which brings us to the starship combat itself. After all, if everything else in the game is just added on to make it look like Civilization, at least there’s a spaceship combat game underneath. The promise here is quite alluring. “Turn-based space combat” is the sort of phrase that makes people who like space games (which is everyone, right?) start to imagine all sorts of fantastic things. This is something that should – unequivocally – be awesome.

So I almost don’t want to be the one to say it, but this is not XCOM in space. I think a lot of the reason why has to do with engaging the environment. In XCOM (just because the comparison is handy), a huge part of the tactics of each mission involves strategically moving your units forward while maintaining defensive positions. This means using cover and skills like overwatch which allows your units to react to enemies during the enemy’s turn. Without either of these things, whoever goes first is the first person to walk up to someone else and shoot them. In space it’s an even bigger problem, because there is literally no terrain to speak of. Imagine if every XCOM mission took place in an open field.

Sid Meier’s Starships purports to have a system sort of like cover, and it’s true that the various asteroid belts block firing at certain angles. But most of the time they just block movement and slightly reduce damage. Even if they were solid walls (I’m willing to overlook the fact that there’s no logical reason for starships to restrict themselves to two dimensions, but maybe “cover” isn’t the best way to do tactics in space), the bigger problem is that moving toward an enemy has no consequences on your own turn. If your ship is significantly more powerful than your opponent, you can move up to them, blow them away, and never fear return fire. If that ship were allowed to take a reaction shot upon your entering their weapons range, the game would already be drastically more strategic. Combat in the game is fun for a little while, but there’s no real depth or decision-making. 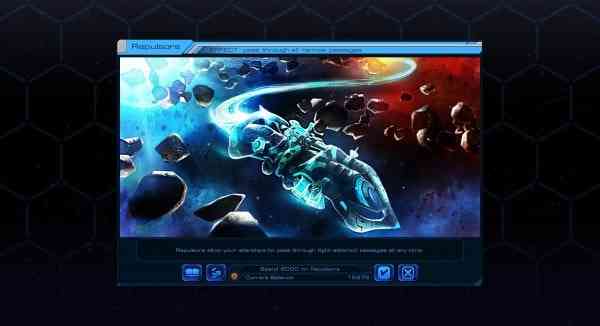 “For the price, you could do worse. Yet there is no question Sid Meier’s Starships should have been much better.”

Any number of other things, like meaningful starship abilities or equipment of some kind, would also add to the complexity without really adding much to the learning curve or infrastructure. Maybe adding something like overwatch would help, or maybe something new like a missile defense subsystem would be better. To make a great turn-based game you need to do more than just make each side take turns.

There are some nice bits here and there, like the painted artwork on loading screens and the space backdrops. But then there are also real head-scratchers, like the animation associated with destroying a starship. Basically it looks like someone rolled down a window and threw some trash out of it. The ship is not visibly damaged at all, there are just a few flashes of light and inexplicable chunks flying in random directions. Then a second later the ship vanishes.

It’s true that not everyone wants to play Homeworld every time they’re in the mood to have a spaceship battle and there is a very fine line between “pick up and play” and “play once then uninstall.” But I think (or at least hope) that it’s possible to make a skirmish-oriented space game that doesn’t strip away the things that make games like this good: tactics, relevant customization, and variation. For the price, you could do worse. Yet there is no question Sid Meier’s Starships should have been much better.