Power Rangers: Battle for the Grid Review – Nostalgia on The Cheap

The past few years has seen a boon in all things nostalgic, so much so that it has become a genre unto its own. The 80’s and the 90’s have been mined for all their goodies as the people who grew up in that time frame now have expendable income or children that they wish to show what they grew up with. This brought about a somewhat ill-advised Power Rangers movie trying to capitalize on that and when that failed to seriously ignite the box office, other avenues were sought out. Which brings us to Power Rangers: Battle for the Grid, a fighting game that utilizes tried and true gameplay styles, solid and accessible mechanics, and mashes them up with some of our favourite characters to bring us a very enjoyable and very replayable brawler.

In reviewing this game, I was blessed and cursed with a 24-hour bug that left me crippled on the couch. If I hadn’t fallen ill, this review would have been posted a couple of days earlier and I would have been fine with the game but hardly impressed. From launch, Grid hosted minimal characters, stages, and modes that let you play the characters through to the final boss, Drakkon. Think early Mortal Kombat but with Power Rangers. So, while it was still fun, there wasn’t a whole lot to work with after an hour or two. But like I said, I got sick and BOOM, the developers dropped a huge update that included a few new characters and some new modes.

This added a bunch of new gameplay and changed up the online play quite a bit. I’m pretty sure the story mode is from the comics as Lord Drakkon hunts Rangers and threatens to destabilize the Morphin Grid and undo existence, a tale that is dark and violent and would be perfect for a series on any number of streaming services looking to capitalize on the demographic of Power Ranger fans. The addition of a couple more Rangers from across the very expansive series helps round out the story and adds some depth to the character list. This, however, did not help me from getting matched with the same person every third match online and given the time it took to find an opponent, I had hoped I wouldn’t have to lose to the same person over and over.

The gameplay is a mixed bag of good and bad. The controls are very accessible and you can become a relative expert within a couple of hours of playing. The downside to that is everyone is a relative expert when you hop online. While the button configuration isn’t a head-scratcher, it becomes very effective when combined with the tag team element. Your three-man squad can be swapped in and out in classic tag team mode, but the ease of launching special attacks and coupling them with assists and swap outs can end up in a bonanza of attacks. Also, excluding the story mode, you also get a chance to use a Zord, whether that be the Megazord, Dragonzord, or a giant Goldar, to help you out if you start to fall behind. This is particularly effective when you’re being corner kept and can really turn the tide of a fight. While Grid doesn’t exactly break the mould with its gameplay, they utilize their button configuration and game mechanics to make a very enjoyable and fun smash em up. 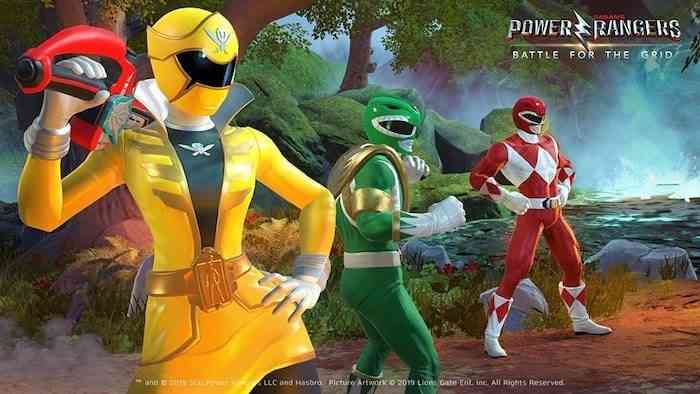 What will keep the Rangers in the mix as this new update rolls out is the affordable price it offers. There’s a Collector’s Edition out that offers some skins and a Season 1 pass that is dubious in its value, but the base game for 20ish (depending on your geographical location) is pretty good. Power Rangers: Battle for the Grid isn’t going to reinvent the wheel but it will let you remember days gone while enjoying a solid fighter. Or it will make you really wish that Netflix, Hulu, or Amazon would pay attention to my suggestion about a TV show… 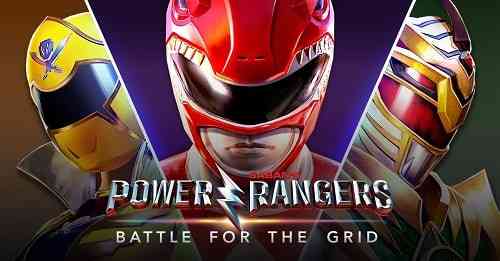