No70: Eye of Basir Review – The Long Walk To Nowhere And Back

No70: Eye of Basir Review

Games, just like any other form of media, need identity. Sometimes that identity can be, “well, we’re not like anything you’ve seen before”, but that’s not a get-out-of-jail-free card for games that don’t know what they are. No70: Eye of Basir suffers from a serious identity problem and it makes for a confusing experience, one that’s over before you can figure out what the hell you just played.

No70 may start out feeling like a horror game, but it doesn’t stay that way. There are definitive horror elements within the first thirty minutes of play–phantom girl running across the hallway and all! However, you’ll end your time with the game feeling like it was closer to a Myst knockoff than anything else. And every good Myst knockoff needs puzzles, right? Well, No70: Eye of Basir advertised itself as a puzzle game, but there are only about five real puzzles in the entire game, and they’re very simple to overcome. Most of the time, they’re all about picking something up to bring back to the source, and it’s here that No70’s second problem really sticks out.

While the small levels are very good to look at, something that shows what the Unreal engine can do, they’re best used for football drills that the player must take part in. By that, I mean you’ll be running from one end to the other, collecting old tokens to unlock more of the map…that you’ll then backtrack through again. Backtracking is a drag in any game, but with a playtime of around two hours, I felt like half of my time moving the character through No70 was spent returning to a place that I’d already been. In the worst cases, you’d need to return to the beginning of the map to retrieve something to be used in the very final area. This all points towards the fact that the developers needed to find a way to stretch out the play time to justify a price tag, even if that price tag is only $9.99.

“No70: Eye of Basir is a fractured, short, unrewarding experience that needs to figure out what it is before it says anything more.”

If these levels were divvied up a bit better or blended entirely, I may not have these complaints. The environments, it’s where you could tell the developer’s passion lies. You could say it’s where they put the most work, but I think there are people on staff at Oldmoustache that truly love building worlds. Not necessarily worldbuilding, but, you know, building the world space. It shows in the areas that the protagonist travels through, even if he has to do it a couple of times.

And speaking of the protagonist, you may want to just reimagine yourself as someone who’s on a nice stroll that starts out kind of creepy. Not only is he the only one to exist in this world (sans running creepy phantom girl), but the story is very cloudy and doesn’t make a lot of sense. I got the general gist of what’s going on, but it’s never really concise in how it’s told. No70 starts out as a personal story and by the end, you’re trying to save the world, which isn’t well-achieved in a two-hour game. To move the story forward, one of two things will happen. You’ll find notes around the world space that are more often than not just eerie ramblings, or the player will self-narrate discoveries he’s made on his own. Thing is, I’m that player and I didn’t read or interact with anything that would have made me say half the things he discovers. 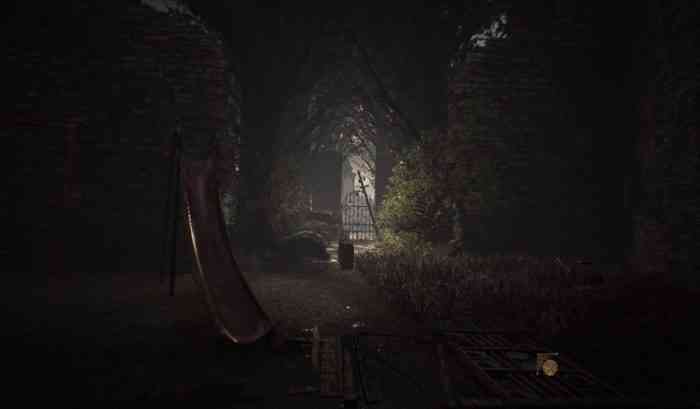 I think some slack needs to be given here because this game wasn’t originally written in English. Sometimes things get lost in translation or development is too far along to rework major elements for such a small team. I get it, and it’s why the story wasn’t a huge complaint of mine. But if you’re promising a puzzle game, have more than five puzzles so people don’t wrongly categorize the game as a walking simulator. Because a walking simulator without a story is just a tech demo. I’m afraid that’s a misconception that No70 is going to fall to time and time again, and it all leads back to the developers not pinpointing what they wanted this game to be.

For such a short game, there’s still more on the way. Either to justify the rushed release or to appease what fans they’ve garnered, No70 is receiving free DLC that’ll continue the story. Maybe that’ll change my final opinion of it, but as it stands right now, No70: Eye of Basir is a fractured, short, unrewarding experience that needs to figure out what it is before it says anything more. 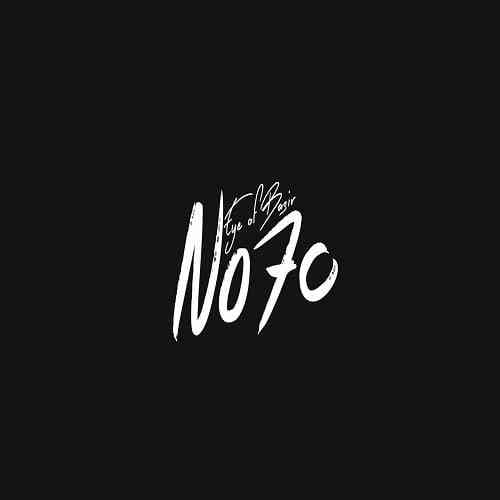