MLB 15: The Show Review – Not Exactly the Grand Slam We Hoped For

Less than 11-months since the release of MLB 14, Sony’s best-selling baseball franchise is back on the PS4. With less than a year of development time under their belt I have to admit I am went in highly skeptical. I mean how much could the team at SCEA San Diego possibly accomplish in a mere matter of months? After some time spent with MLB 15: The Show, there is no question the series continues to firmly cement itself as the best in the business. Its sharp looking and the best looking baseball game I have seen to date. Yet somehow it feels stale and all too familiar. Maybe it’s time I take a break from the franchise. Maybe it is time you do as well.

I hate to knock a game with such a high pedigree because I am getting a little bored but if I had to some up my experiences with this year’s installment it is simply that I found it too much of a snoozefest. I consider myself a huge MLB fan and every year I look forward to spending some time with The Show. Yet this year there is simply not enough new to warrant a purchase for many fans. The hardcore faithful who exclusively play The Show year after year will have already purchased the game and should be happy with the small incremental changes but for those who casually play the game, you are likely better served to skip it this time around. 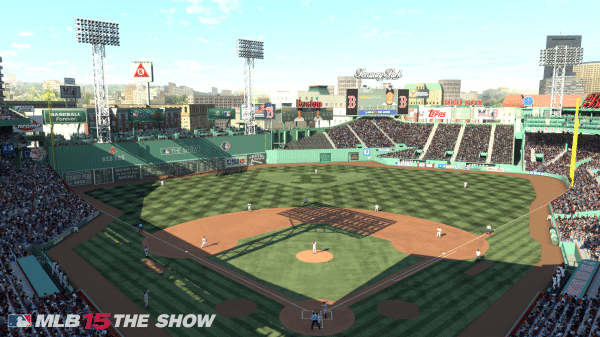 Before I get into how MLB 15 plays and some of the other new goodies added to the mix this year, I’ll start out with going over what I really loved about the game and that is the graphics. If you were impressed with MLB 14, MLB 15 ups the ante by introducing real time sun and shadow positioning based on real life satellite data from Google Earth. How cool is that? For instance, you will notice the sun and shadow position at Fenway is different in April than it is in August. Now the sun/shadows move in real time which just adds more authenticity of Sony’s MLB game.

Other small, barely noticeable changes you can expect in the visuals department include the improved color matching technology which allows every MLB Stadium to have their correct grass and dirt color. This is apparently pulled from actual MLB game footage. Additionally, players now have their own unique skin tone; and the stadium backdrops have received an upgrade. You also get 10 new Minor League Stadiums. All are certainly nice upgrades but only more noticeable for hardcore fans or if you were looking for the changes as I was.

The players and ballparks remain the stars of The Show. Players look incredibly life-like, right down to their mannerisms and batting stances. Robinson Cano has his trademark silky smooth swing while Chris Davis’ massive presence at the plate is represented with perfection. Likewise, the pitchers seem to all have their own unique pitching motions. This isn’t as noticeable for some of the lesser known pitchers but make no question about it Tanaka’s pitching motion is significantly different than Kershaw’s. The ballparks remain fabulous. They are bright, vibrant and full of life. The fans are especially noticeable as they all stick out individually wearing different types of their favorite team’s merchandise. 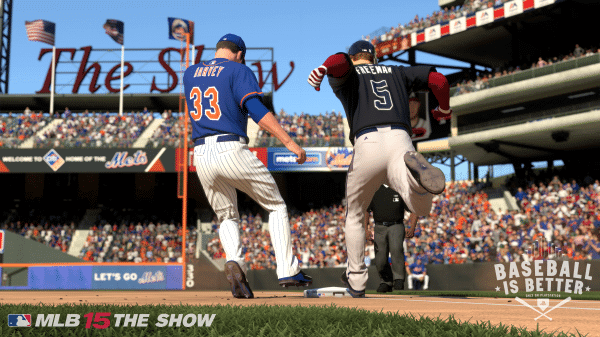 Despite all the beautiful graphical goodness, there are some negatives. For starters, some of the running especially around the base pads can appear “floaty” and just a tad off but I say this was some hesitancy as overall the players react and move as they should. Also I did notice the odd clipping issue where players would morph into one another. Not a major issue but something I noticed. Tattoos also appeared a little hit and miss. King Felix’ god awful neck tattoos (honestly, what was he thinking!?!) are prominently on display while Brett Lawrie had no tatties whatsoever and Brett is covered in them in real life. I can however say the load times are improved. It still takes a while to load but seems a lot quicker compared to MLB 14.

Out of all the new additions this year (and I won’t bore you to death going on about all of them) my favorite has to be “year-to-year saves”. If you purchased MLB 14 you will be able to continue your Franchise, Season and Road to the Show progress in MLB 15. The saves between the two releases will also be forward-compatible. In use it is quite simple. All you have to do is upload your save file to the cloud with MLB 14 installed and then MLB 15 will recognize your save file. This is certainly something I have yet to see in any sports franchise. EA, I hope you’re paying attention.

If there is one area where The Show has lagged behind some of EA’s heavy hitters like FIFA and Madden it is The Show’s lack of a true Ultimate Team mode. These modes make heaps of money for EA as fans rush out to buy packs of virtual cards containing players that can upgrade their Ultimate teams. This year MLB 15 introduces universal rewards where you can acquire virtual baseball cards that you can collect and assemble into your Diamond Dynasty team. Just like EA’s Ultimate Team modes you can either purchase cards via the in-game currency earned by playing a lot, AND I MEAN A LOT, of baseball games or you can simply buy the packs with real money. While it is fun to open these virtual packs, The Show’s mode isn’t quite as polished or as interesting as EA’s Ultimate Team modes. 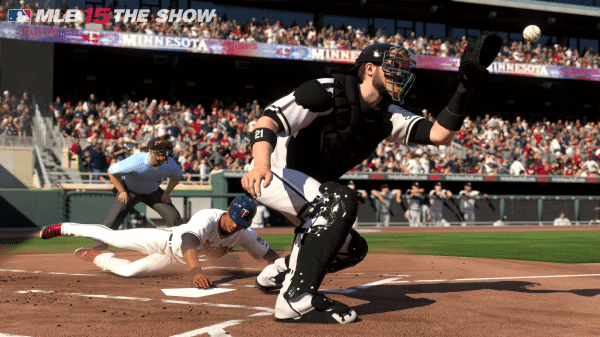 What good is year to year saves or a half decent Dynasty mode if the pitching and hitting stink. Well once again Sony delivered the goods. Hitting feels great, natural and remains a challenge. You have to be selective in terms of what balls you take a swing at. In beginners mode you can be a little more reckless but as the difficulty ramps up be prepared to exercise some plate discipline. Likewise, you won’t be able to strike out batters by simply firing fastballs down the plate. It a strategy game and Sony has perfected this aspect of the game.

The new directional hitting has only added a layer of complexity to the game that has evolved into one that is extremely difficult to master. When you add a feature that plays into each hitter’s strengths and utilize the strategies of proper situational hitting, you know you are dealing with an incredibly deep ball game that has grown to the point that no other Publisher would dare to take it on.

Sony’s MLB franchise remains the undisputed king of virtual baseball games. MLB 15: The Show is a visual stunner and for yet another year the franchise has made a leap into becoming a more authentic Major League Baseball experience. Despite this, the franchise is becoming somewhat stagnant and in need of some real innovation. The hardcore MLB: The Show faithful will welcome all the small incremental changes but the rest of us may be better served to wait another year to see what the team at SCEA San Diego can do to combat some of that franchise fatigue. 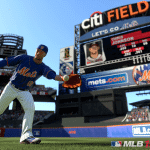 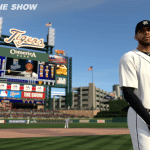 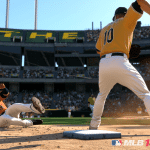 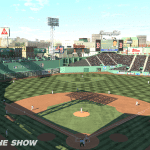 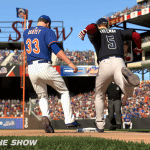 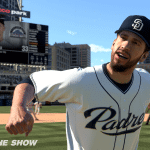 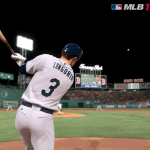 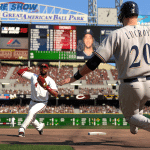 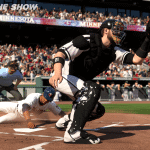 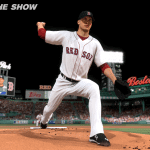 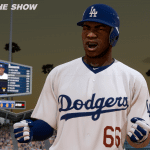 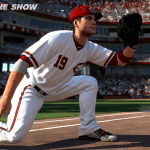 Next Sniper Elite III Ultimate Edition Review – Guns, Glory and Gratuitous Gore
Previous Life is Strange: Episode 2 – Out of Time Review – And So The Plot Thickens