I Am Alive (XBLA) Review

To say we have been inundated with post-apocalyptic games in recent years would be an understatement.  Borderlands, Fallout, Rage, Metro 2033, Left for Dead and Resistance are just a few that come to mind.  All of them offer a level of suspense, survival, and plenty of thrills, which are characteristics that not only lends to strong sales, but games that eventually turn into franchises.  So it comes as no surprise that Ubisoft is jumping into the ring with their own post-apocalyptic game “I Am Alive”.

Released for Xbox LIVE Arcade, I Am Alive is a survival action game that combines elements from Unchartered and Tomb Raider with some shooter elements seen in such games as Borderlands and Metro 2033.  I Am Alive takes place in a dust filled metropolis that is desolate and 90% of the world’s inhabitants are pretty much burnt toast.  There are no computers, no electricity, no smartphones, and last but not least, no tweeting.  The world as you know it is no longer the same.  Food, water and ammo are sparse and when I say those items are in limited supply, I truly mean it.  Unlike many other similar games were there are bullets and health around every turn, I Am Alive forces you to scavenge high and low as everything is extremely limited.  The people that are left alive in this game are only out for themselves in this new cruel and depressing world.

I Am Alive appears inspired by the movie “The Road” as you control an average man who possesses no super powers who is just trying to survive, and in this case get back to his family.  Just before the “event” which turned the world upside down, you took off on a business trip.  Now separated from your wife and daughter in the midst of the chaos, your ultimate goal is to get back to them the best way you can.

Before things start to get going in the game, you are guided in such that you make your way across a massive bridge that has been ravaged by the “event”.  Much like Nathan Drake in Uncharted or Lora Croft in Tomb Raider, you have to climb, jump, and make your way across various structures, whether it be pipes or massive structural beams that have been torn to shreds.  This bridge eventually leads you into the city, but the initial ‘get across the bridge’ segment does introduce you to your stamina and health bar, both of which become critical components to the game and your survival. 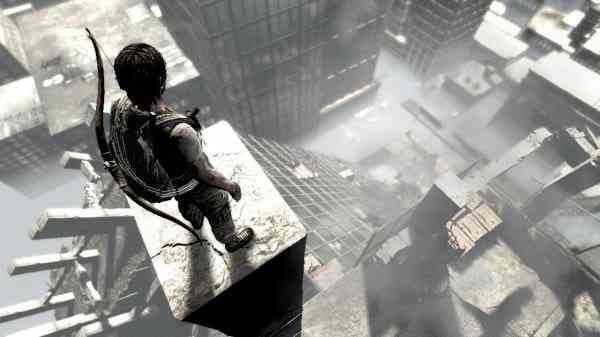 I Am Alive has an heavy emphasis on managing your stamina.  Climbing, sprinting, or just walking around an area with heavy dust in the air just chews up your energy.  During the initial segments of the game, such things as scaling the bridge results in your stamina depleting.  When your stamina depletes, you can repeatedly press the right trigger, which buys you some time, but it also decreases your overall stamina bar.  You can also hit the left bumper which pulls up your inventory and you can, for instance, suck back a bottle of water should you have it, which replaces your stamina.  Later in the game you can use a piston that allows you to rest in a spot and this restores your stamina.  In this dust filled world, your character’s lungs are that of a 70-year old chain smoker, so needless to say he gets winded easily and your stamina depletes a lot faster than one would expect.

Managing your stamina adds an element of strategy to the game, but I also found it somewhat of a nuisance.  There was one particular area where I was looking for some jerry cans and it required a fair amount of stamina as I climbed monkey bars, scaled pipes, and dropped down ledges.  My inability to find the cans right away resulted in a severe depletion of my stamina and I found that managing this area took some of the fun away from the experience.  I was too busy worrying about my stamina than worrying about the objective at hand.  When you add that you only have a limited amount of continues (called retries in the game), I Am Alive starts to really test your patience, as in order to get from point A to point B many areas becomes trial and error.

Unlike many other post-apocalyptic games, I Am Alive does not follow the conventional methods of other games of a similar ilk.  Your player’s health does not regenerate.  He is truly trying to survive in every sense of the word.  Everything in the game has a cost.  If you get cut with a knife, or if you get shot, your health dramatically deteriorates.  Only food, water, or medical kits can restore your health.  This is fine, however these items are very sparse, so you really need to take your time and explore each level.  The feeling of desperation is certainly there, but again some of the fun factor was lost when you have limited supplies and spend more time looking for items than reaching objectives.

The same applies to the game’s combat, which is simply too restrictive.  It seemed far too often if I did not approach a situation in a certain manner I would likely die.  For the first few encounters, it appeared I needed to follow the same pattern, which was waiting for the enemy to approach, pull off a surprise attack, shoot the enemy, and then engage the final enemy with my machete.  I felt like I had no freedom to do as I pleased or attack a situation in a variety of different ways.  I just found the combat sequences lacked enjoyment and I just found myself much more frustrated than I wanted to be.  Again, trial and error also plays far too important of a role.  Granted, you can intimidate some enemies into submission and other enemies you can simply just keep walking on by, but for those instances where you needed to attack, the game was simply too guided and too restrictive.

The single player campaign is rather linear but there is a great deal of exploration within the set path.  Collecting ammo, food, water, soda pop and medical kits are all critical aspects of the game.  I Am Alive offers up quite a bit of strategy and is not a game you can get away with just running and gunning.  Interacting with others is certainly a high point and the story is well told.  The characters are interesting and the scenes where you watch what is going on through the camcorder are well done.  Just do not expect a game that features any jaw dropping moments or particularly tense scenes. 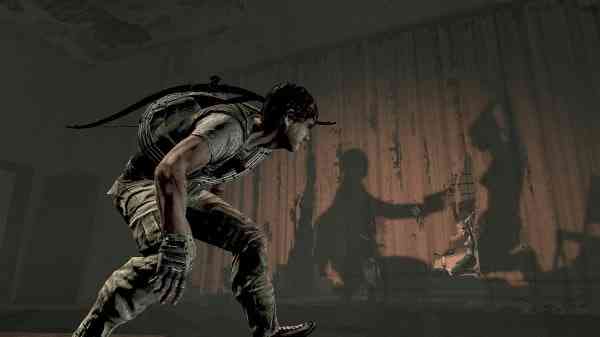 The game’s cut-scenes are nicely presented and the visuals in the game are fairly solid.  Granted you do not get Rage or Gears of War quality visuals, but what you do get is very good.  The dusty, gloomy and drab looking city landscape looks great and you truly get the sense you are in a hopeless world.  The lighting and the way the dust varies depending on your altitude is also a nice effect.  Character animations could have been a bit better, but all in all I am happy with the game’s visuals.

Technically speaking, I Am Alive does have some issues.  On a few occasions, I noticed some clipping issues and in some other instances I noticed some glitchy areas where some of the visuals were jittery, almost stuttering.  Also, the game’s load times seems to be a tad excessive.  Otherwise, the game ran fairly smoothly.

As with the visuals, the audio in I Am Alive is decent.  The voice acting is believable and crystal clear.  Likewise the games soundtrack is solid but it can be repetitive and almost lull you into a nap at times.  The dynamic music that amps up when your stamina runs low can grate you at times too, but all in all the music suits the game and that is what counts.

As far as post-apocalyptic games are concerned, I Am Alive falls on the lower end.  This is not to say that it is bad game, but rather it is one that will test your patience, frustrate you and just does not provide enough in the way of thrills to keep pace with some other post-apocalyptic games already on the Xbox 360.  This being said, I Am Alive brings many elements to the table we have not seen in games in this genre, and for the most part these new elements work.  Also, when you consider the games 15-dollar price tag you are getting some very good value, but I can’t help but think that it will not be everyone’s cup of tea. 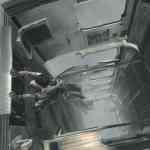 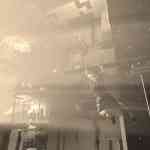 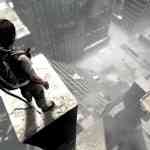 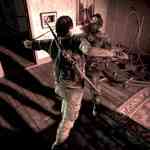 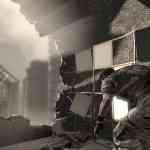 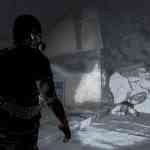 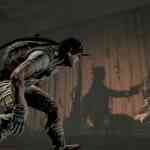 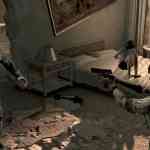