Whatever it says about Deus Ex: Mankind Divided’s first piece of story DLC, I enjoyed its plot-heavy and exposition-laden first 45 minutes more than the 90 minutes that proceeded it which involved breaking into the Palisade bank. The main campaign’s brilliant story is translated over to System Rift which employs a smaller cast of characters that actually became more likable to me than those found in the base game’s much longer narrative. System Rift makes you care about the story it throws at you by getting you invested in its characters, whether through their noble motives or sheer humor. Although as a gameplay experience, System Rift is a step down from Mankind Divided.

Adam Jensen’s old pal Frank Pritchard interrupts the legendary aug’s night after contacting him at home and pleading for help in a case that involves on-the-ground work. As Jensen admits to owing Pritchard a favor, and after more plot details are revealed, he agrees to infiltrate Palisade bank and install a pass into the corporation’s main information hub. Along the way you meet an immediately likable hacker (or Ripper as she likes to be called) known as ShadowChild. The trio works perfectly in a Three Musketeers role against the oppressive and tyrannical bankers that control the world. The banter between them, particularly earlier on, had me in a laughing fit as Adam’s more austere personality balanced out the worrying Pritchard and noble ShadowChild.

“System Rift makes you care about the story it throws at you by getting you invested in its characters, whether through their noble motives or sheer humor.”

While the narrative starts great and ends the same way, consistency is also found in the gameplay experience. Unfortunately, it’s consistently average as you go through a portion of the bank that is filled with cameras and turrets and only a handful of guards. This only had me anxiously waiting for the next story beat to be revealed or the next cutscene to begin so I could put down the controller. While Mankind Divided oozed magnificent level design and perfect enemy placement, System Rift seems shockingly unaware of what made the base game’s moment-to-moment gameplay so successful.

What System Rift does retain from the main game is its ability to introduce simple side-quests that are then interwoven into the grander plot and produce a richer context to the story for those that seek them out. I can only compare it to The Witcher 3 as both games almost have side missions becoming the focus before you realize it’s not actually the main objective. One side story, in particular, involving nefarious activities by higher ups in the Palisade bank, was so seamlessly integrated into the main plotline it almost felt criminal not to see it through. 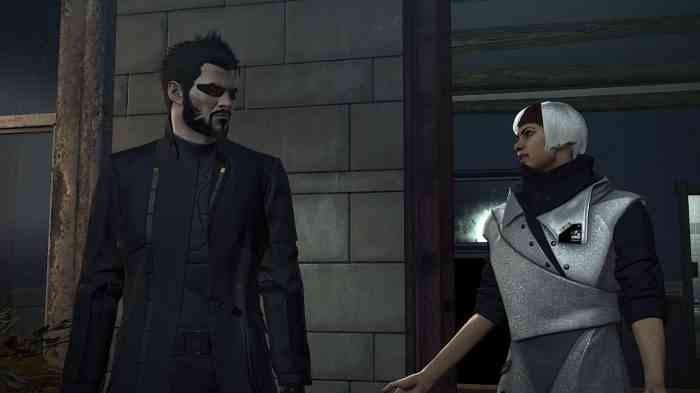 But again in System Rift, with every plot victory comes a restriction in gameplay, this time in terms of Adam’s abilities. After finishing the main game with Jensen essentially being as powerful as a Spartan or the crazy, mile-high jumping soldier from Crysis 1, System Rift strips you of all your upgrades and progress. Now, while this forced me to try out different abilities than those I had been accustomed to, there simply isn’t enough content in a DLC story to expect players to hack Level 5 security laptops. While you do start with 13 skill points, it’s still not nearly enough. Even if I was given my complete arsenal of tools, however, the lack of soldiers to fight in System Rift would have negated any offensive abilities I had upgraded from the main game.

Mankind Divided’s first DLC story is divided between a stellar narrative and a disjointed gameplay experience. It’s just not fun to be running away from turrets or being spotted by the dozens of cameras because you simply aren’t given enough tools from the get-go to deal with them, or opportunities to get enough skill points to actually do some damage. In its concentrated cast of characters and the mystery’s and half-truths Adam has a knack for discovering, System Rift succeeds with flying colors. Sadly, what made the finely crafted moment-to-moment experience from Mankind Divided’s campaign so successful is nowhere to be found. 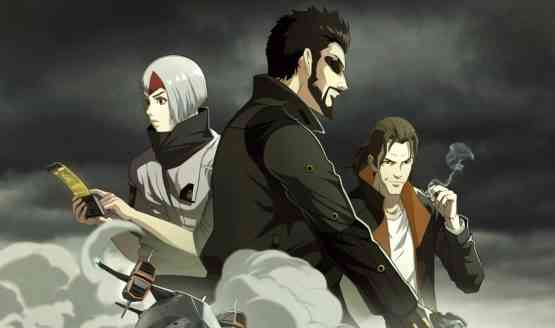 A New Combat Style Revealed For Final Fantasy VII: The First Soldier
Next Firewatch Review – A Gorgeous Walk Through A Troubled Park
Previous Demon Truck Review – Last Longer Than 2 Minutes, I Dare You