Having played and reviewed both the PS3 and Xbox 360 versions of Call of Duty: Black Ops 2 I can safely say you do not get much in terms of “new” with Black Ops 2 for the Wii U.  By in large it is the same game with a few Wii U exclusive features added to the mix.  Yet this is not a bad thing as the entertaining single player campaign, beefed up Zombies mode and the rich Black Ops 2 Multiplayer have all made it unscathed and successfully ported onto Nintendo’s newest console.  It remains a fantastic game and as it stands is easily the best shooter on the Wii U.  This being said, there is some room for growth and I wish the development team had a little more time to fully take advantage of all the GamePad features.

Instead of re-hashing some of the Black Ops 2 features I have already covered with my previous Black Ops 2 reviews for the Xbox 360 and PS3, this review will focus on what the Wii U Black Ops 2 experience brings to the table.  If you want a more in-depth Black Ops 2 review where I examine the game in detail inside and out, I would suggest you check this out our original Xbox 360 review HERE.  Otherwise, lets continue on shall we? 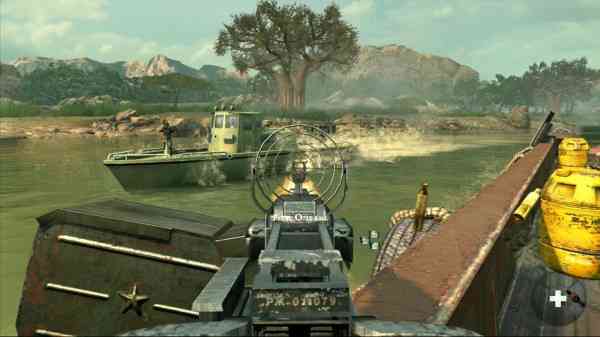 When it comes to the main difference between the Wii U version of the game and the Xbox 360/PS3 versions, the GamePad is really the ‘game changer’.  Having the ability to play co-operatively with a friend is where the Black Ops 2 Wii U experience really shines.  Being able to play together while one of you plays using a Wii U Pro Controller and the other plays on the GamePad using the GamePad’s screen is pretty darn cool.  I have never been a big fan of playing on a split screen so being able to play Zombies mode on my GamePad while my buddy played on the TV screen made for such an experience that was so much more enjoyable.  Granted you can still play with two people on the same TV screen via split screen, but once you get a taste of what it is like to play using both screens you will never want to go back to split screen again.

You can still play Black Ops 2 with Wii Remote and Nunchuck or with the Wii’s Classic Controller, but many will be playing the game with the GamePad or Wii U Pro Controller.  There is however a bit of a learning curve when using the GamePad.  Having to hit the “B” button to reload for instance felt a bit awkward at first.  After playing Call of Duty on an Xbox 360 controller for the better part of the past decade, it is inevitable there will be some sort of learning curve.  At first the buttons seemed to be located too far down the GamePad and I found myself looking for the “B” button more often than I would have liked.  A big part of me wanted to go back to what I was comfortable with and that is using an Xbox 360-like controller, and in this case the Wii U Pro Controller.  Yet if you can get over that initial bump in the road, you are good to go and in the end you will find it hard to take your eyes of the GamePad’s pretty little screen.  Just be prepared for an adjustment period.

I have to say, I was actually caught off guard with how fantastic the game looks on the GamePad’s screen.  While playing the single player campaign I found myself looking down at the screen more than I looked up at the TV screen.  Granted my LG HDTV is getting a little ‘long in the tooth’ and it is not the sharpest looking TV display by any means; yet, I could not get over the fact the game looks brilliant on that tiny screen and is wonderfully presented.  I never felt I was missing out or that I was at some kind of disadvantage when playing on the GamePad screen. 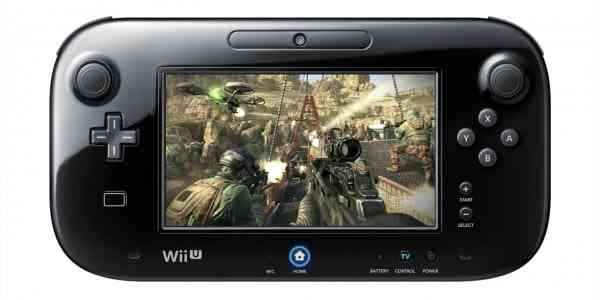 The GamePad is also pretty useful when playing online as well.  You can view multiplayer maps, call in score streaks or choose loadouts with the GamePad touchscreen.  That being said it could feel fairly bare bones at times and I do wish they could have done a little more in this regard.  As I was playing it would have been nice to see some real time stats on the GamePad or perhaps a real time map with the location of my teammates while I was playing.  This being said, it is pretty cool to be able to use the touchscreen to change my loadout and tinker with the new “pick-10” weapon allocation system.  The online games themselves are enjoyable but I have to admit the experience is much more refined on the Xbox 360.  For starters, nobody is interacting online or at least in the matches I joined.  Also, with the exception of Team Deathmatch, there were not many others occupying the lobbies of some of the other match types.  Getting a game going took some time and I did drop out of a couple of games due to some connection issues.

If you do not already own Black Ops 2 for any other console, and you are a COD fan who has picked up a shiny new Wii U console, then you will inevitably want to pick up Black Ops 2 at it is a purchase that is really a no-brainer.  Utilizing the Wii U’s second-screen experience with the Wii U’s gamepad is almost worth the price of admission alone.  Nothing is sacrificed with the Wii U version of Black Ops 2 and all the Wii U exclusive features work well.  Granted, there is ample room for growth as the development team could have taken more advantage of some of the Wii U’s capabilities to its fullest.  Nevertheless, as it stands today Black Ops 2 is the best shooter on the Wii U and makes for a solid purchase this holiday season. 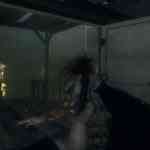 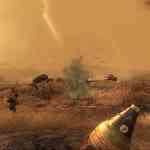 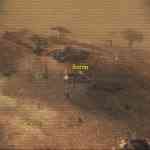 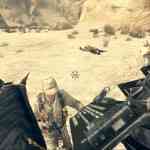 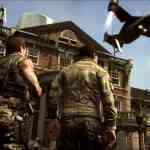 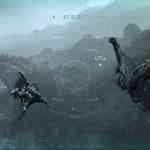 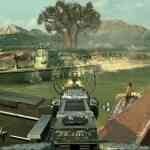 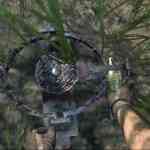 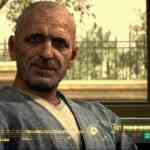