Binding of Isaac: Afterbirth Review – Disgusting Amount of Content For a Superb Expansion

I’m back. I’m covered in blood, guts, and poop, but I’m back. I’ve spent the past week knee deep in freshly squeezed digital placenta and I’ve been having the time of my life. If you’re even casually familiar with the source material I’m hinting at, you’ve clued in and realized I’m referring to the release of the Binding of Isaac: Rebirth’s first expansion, Afterbirth. This was easily my most anticipated release this year after having fallen deeply in love with Rebirth, largely due to fellow Canadian, Northernlion. Hundreds of hours were sunk into the original release, and I was a mere four achievements from earning the title of Real Platinum God. The game is fantastic in almost every way and should really be experienced by anyone who has a passing interest in either roguelikes or twin stick shooters… or poop.

Rebirth was huge and if played casually, would take the average player a couple hundred hours to complete it. With Afterbirth the game got way huger in every direction. It’s hard to put into perspective just how big this game is now but I’ll give it a shot.

I suppose it makes sense to talk about the new items first since they’re the foundation on which The Binding of Isaac is built. Numbers: There are 120 brand new items, in addition to Rebirth’s 450+.  This apparently doesn’t count the new pills, chests, and cards; of which there are a notable amount. 120 is a big number, and yes most of these items are worthy additions. The “Night Light” for example, projects a cone of light from Isaac’s face that slows enemies and projectiles that it touches, or “Dead Eye” which rewards accuracy with bonus damage. These are items that completely change the way you play the game after you pick them up. They’re well designed and this translates to a lot of the other pick ups as well.

“Nicalis did us a solid and stuffed a disgusting amount of content in a game already bursting with disgusting content.”

Another big addition to the game is the new Greed mode. This is a mode that pits Isaac against increasingly difficult waves of enemies for cash rewards. The cash can then be used to purchase powerful items from the shop to allow you to fight more waves and get more cash. Ultra Greed then makes an appearance and you’re graced with one of the best looking booties in video games. It’s an interesting new risk vs reward way of playing Isaac, but I’m not sure I’m sold on it. It’s fun, don’t get me wrong. But it also seems kind of easy. I’ve beat it with almost every character and usually on the first try too. I wouldn’t be surprised if it got a rebalance in the future.

Forget Greed mode for a second though because Isaac finally got Daily Runs. Nicalis implemented a new scoring system which rewards a new way of playing Isaac. Speed, exploration, and taking as little damage as possible all contribute to score and, of course, the leaderboard. Daily runs may seem like a throwaway addition at first glance, but for a game that is often played in a single player context and a vacuum, it’s a great way to remind you that you’re playing this game along with hundreds of thousands of others. Also, I apparently suck at Isaac. 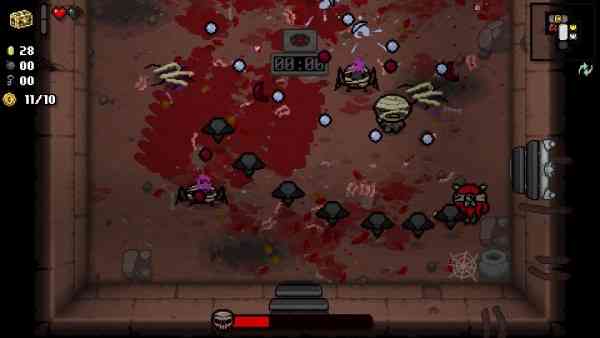 So let’s take a quick inventory: new items, new challenges, a new character, new room layouts, new bosses, new transformations, new soundtrack, new floors, and the list goes on. This is the expansion we were hoping for. Nicalis did us a solid and stuffed a disgusting amount of content in a game already bursting with disgusting content. Now if you’ll excuse me, I’m going to kill Mother for the thousandth time. 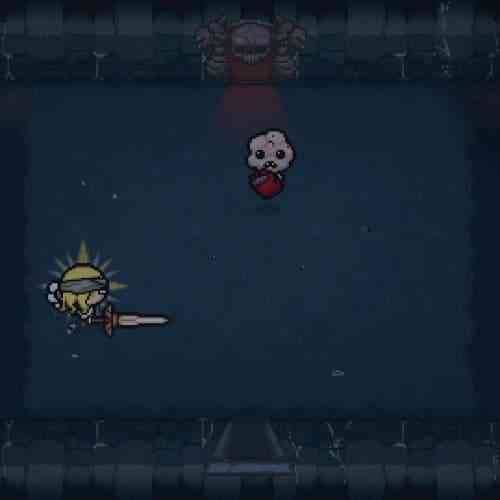 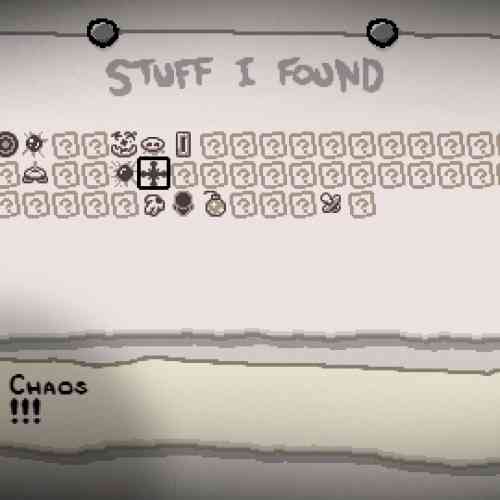 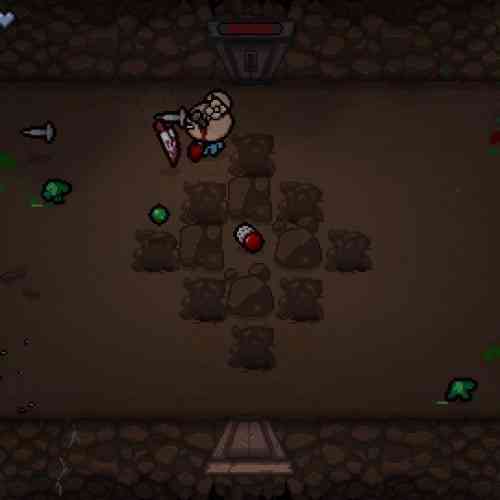 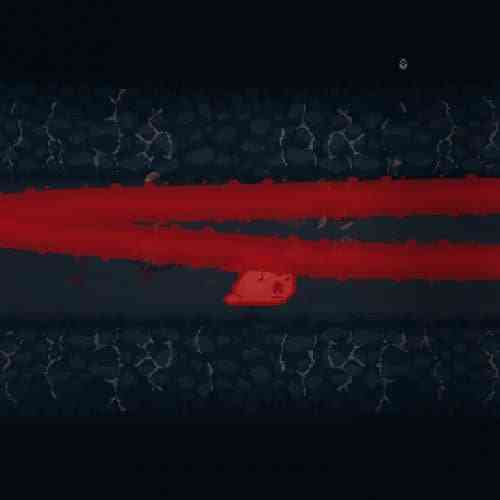 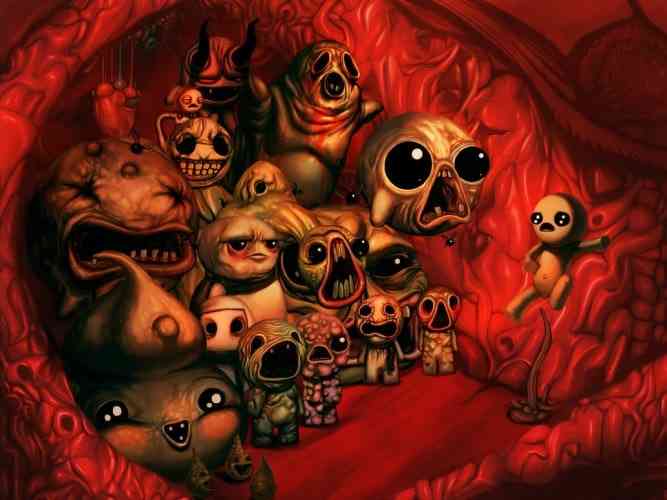