JumpJet Rex Hands-On Preview – Its Got a Jumping T-Rex, Need We Say More?

I’m in love with this game. Action Platformers are very difficult to pull off because the controls and character movement have to be spot on, yet TreeFortress has managed to do it here. Jump Jet Rex is like an awesome combination of Helicopter and Super Meat Boy. Ya, it’s kind of hard.

You’re going to die so very, very many times while attempting to pilot Rex through lethal locations in search of rings, coins, and stars. You start with a set of levels to play, with a possibility of collecting three stars in each one: completion, timed, and all coins collected. Of course, the game would be much too easy if there weren’t any obstacles so a few of the death traps I’ve seen so far include falling icicles, lasers, walls of electricity, and spiky robots. These are going to get in your way constantly, but the developers have given you a very interesting concept for a platformer: infinite jumps. 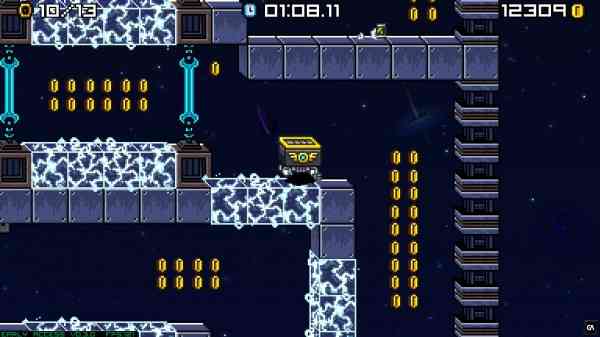 Rex wears a pair of very stylish jet boots that allow him to hop or float up. The controls are simple. Jump, dash, fall, and climb. These are all well-tuned and responsive. Not only do the controls feel good, but the level design does as well. I felt like I was learning at a good pace and that the challenges escalated just fast enough to keep me on my toes. Though I’ve only seen the first ten levels or so, I’m already impressed and can’t wait for the full release. There’s just something about fast-paced platforming that never gets old.

As far as looks go, Rex has a vintage feel that is simple and well done. The style fits and seems pretty cohesive though I’ve yet to see anything aside from space or ice levels. On top of there being four different themes to play in, Rex can also be customized to a crazy degree with different items you can buy from the store or after boss fights. Since there will be multiplayer at launch, you’re definitely going to get the chance to flaunt your own creation as well as see what others may have come up with. Players can change things like heads, boots, skins, and jet colour. 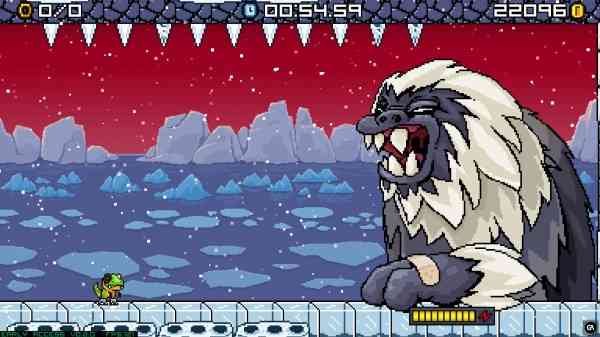 Overall, the entire look of the game just really takes me back. The art and music are enough by themselves to really bring on the nostalgia, but the real hero here is the concept of simple mechanics making for a fun experience. TreeFortress haven’t tried to fix something that wasn’t broken, they’ve instead breathed a bit of life into something that may have gotten a bit worn out. I really don’t think I even have anything to complain about. I died tons of times, but it always felt like my fault, like I had to get better. I didn’t ever feel like the game had made a mistake, or that I had been cheated out of a win. Every casualty was due to recklessness or poor form on my part. I keep sort of coming back to controls, but it’s because games are absolutely nothing without them. You can take the prettiest art with the coolest idea, and give it an amazing original story but if your controls suck or feel unresponsive, you’re just going to get left in the dust.

Thankfully JumpJet feels good, looks good, and sounds good. So far it seems to be doing everything right, and I’ve got a feeling it’ll deliver at launch. If you’re a fan of classic gameplay or just want a new challenge, you should definitely watch out for JumpJet Rex in the near future.

***A PC preview code was provided by the Publisher*** 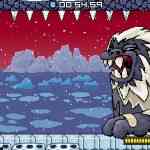 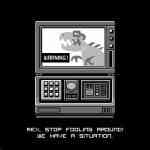 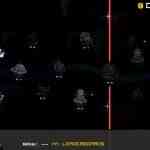 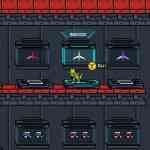 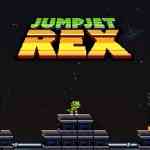 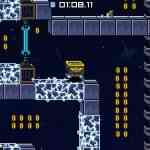 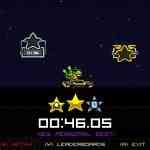 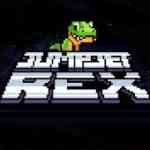