As millions of Stardew Valley players know, there’s something addictive and satisfying about creating an alternate digital life. Not so much a life of grand gestures, either, but of small, mundane tasks and evolving friendships. But even a game as benign as Stardew Valley sometimes ventures into relationships and situations that are not suitable for kids. Enter the upcoming Disney Dreamlight Valley, a fun and family-friendly life and building sim.

I had a chance to play a bit of the opening hours of Gameloft’s Dreamlight Valley and explore its starter areas. The narrative premise is that Dreamlight Valley was a place where Disney and Pixar characters lived in harmony. An event called The Forgetting caused Night Thorns to grow across the land and sever the wonderful memories tied to this magical place. With nowhere else to go, the hopeless inhabitants of Dreamlight Valley retreat behind locked doors in the Dream Castle. You play as a young, inexperienced wizard and your task — at least at the start — is to rid the land of the Night Thorns and restore Dreamlight Valley.

During the early hours of the game, you begin to use your magical power to clear the land of Night Thorns. You find tools like an axe, shovel, and fishing rod. You start to harvest materials and look for collectibles and treasure. And you meet familiar and beloved Disney characters like Merlin, Goofy, and Daffy Duck. The friendships you form with them are important to leveling up your character. In fact, one of Dreamlight Valley’s themes is that love and friendship have the power to heal the world. Hardcore cynics might scoff at this idea, but it’s a refreshing alternative to games that position violence and conflict as a means to the same end. 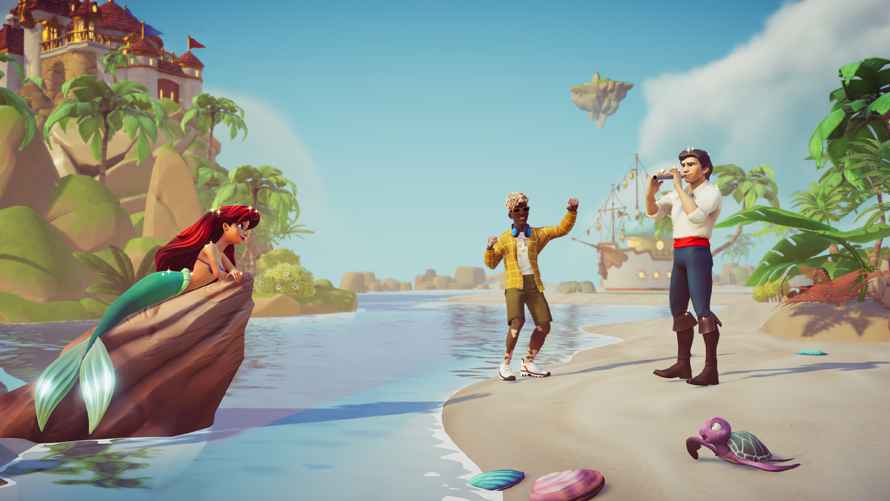 Games like Stardew Valley and other life sims like My Time at Sandrock have an addictive loop of of exploration, harvesting, and building. They often have a social element, too. Players come to know NPCs or other humans, if the game allows it. Although Dreamlight Valley is single player only, getting to know the famous Disney characters and helping them with quests is central. 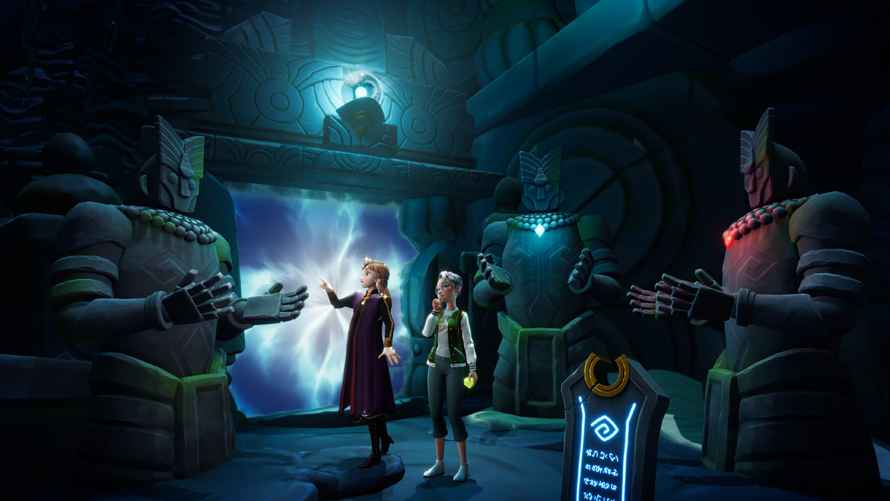 While its mechanics are kid-friendly simple, I found myself enjoying the game’s basic tasks. Using magic and basic hand tools is easy and intuitive. The opening areas were not huge but nearly every element was interactive and could be harvested or broken down for materials and coin. Like other games in its genre, Dreamlight Valley includes planting, crafting, and unlocking upgrades. In other words, there’s a lot to do.

It probably comes as no surprise that Dreamlight Valley goes for a classic 3D Disney cartoon art style. It’s colorful and appealing, if a little basic and lacking in detail. The game’s interface is a model for clean accessibility. It’s much better than that of many, more sophisticated games.

I was happy that the game’s character creator allowed for a pretty wide range of appearances. Even better, the game’s clothing includes elements from many cultures, as well as including bits and bobs from Disney and Pixar character costumes. 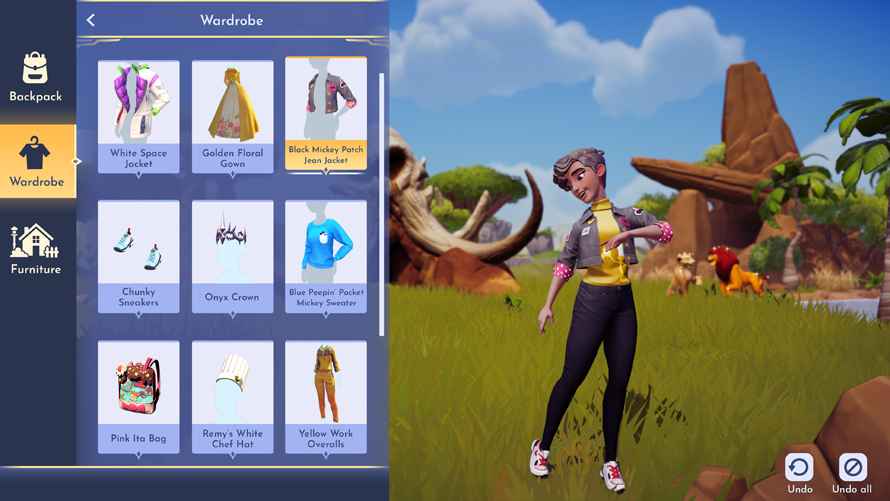 Though the characters are not fully voiced, the game’s overall sound design is very good. Of course, dialogue is pretty simple and aimed at younger audiences. The music — which often includes recognizable Disney themes — sounds like it dropped in from a classic cartoon.

Disney Dreamlight Valley will be launching into Early Access on September 6th for PC, console, and Game Pass. What I’ve seen so far is delightful. It’s a charming game that has enough depth to appeal to a wider audience than younger kids. While the theme might seem naive, there’s something to be said for a game in which the power of love and friendship overcomes darkness. It’s maybe an allegory we need right now. 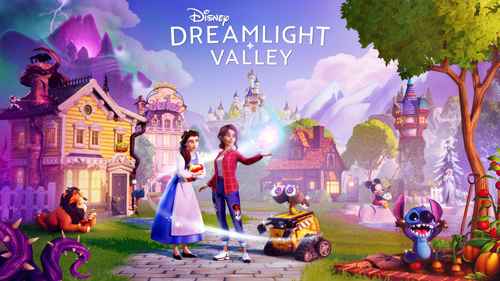 Blacktail is a Bewitching Adventure
Next Inkbound Turns Stories into Adventures
Previous Soulstice: 5 Things You Need to Know