Children of Morta Preview — Families That Fight Together, Stay Together

Children of Morta is a hack and slash roguelike featuring the Bergson family, guardians of Mount Morta. Still in alpha, I received a limited view of what the game will be, but it is already great dungeon-crawling fun and a delight for the eyes. With three playable characters out of six, one dungeon, and a few story scenes, these were all appetizing slices of the delectable pie Dead Mage currently has in the oven.

You play as the Bergson family, long-time guardians of the formerly-peaceful Mount Morta. The beautiful mountain has been corrupted by dark forces, and dangerous monsters have all but replaced the wildlife. While I did not see too much of a story, Dead Mage promises Children of Morta to be story-driven as the game will explore the Bergson family’s relationships and struggles in this journey. Currently, a warrior, archer, and rogue are playable, though I spotted a mage character practicing her magic in the house. Children of Morta features a large, detailed house as the home-base for the family, and it is where you return after exploring the dungeons. And if you’re lucky, a randomly generated story scene will play out upon your return, a delightful insight to the lives of the family.

“Visually, the game is absolutely exquisite with its liberal use of colour and beautiful attention to detail.”

The alpha didn’t give me a real explanation of what I was to do, but I just started clicking around until I found myself in the caves and started hacking at monsters there. There is a huge variety of enemy types already, from the classic skeletons with swords to ghostly beasts with razor claws to a slow moving but numerous horde of monstrous slugs. Being a roguelike, the areas are procedurally generated for a new experience every time, so even though I only had one dungeon to hack my way through, I kept coming back. The caves had traps which you can avoid or use to your advantage, rooms where you are locked in and must fend off waves of monsters, and treasure boxes to unlock with souls. There were eerie monuments that invited you to step forward, which either dispensed upgrades, did nothing, or unleashed a horde of monsters.

While there are random scenes in the house, there are also random encounters in the caves. I encountered a wolf and her cub while on my sixth run of exploring. The wolf had sacrificed herself to save her cub, and after fighting off the monsters, I adopted the baby wolf into the Bergson family. It took up residence in the house, but it was injured and I was given a quest to get plants from caves. I assume the full version will be filled with these special moments and side-quests, ensuring that Children of Morta always feels fresh and gives the player a new experience each time they boot up the game. 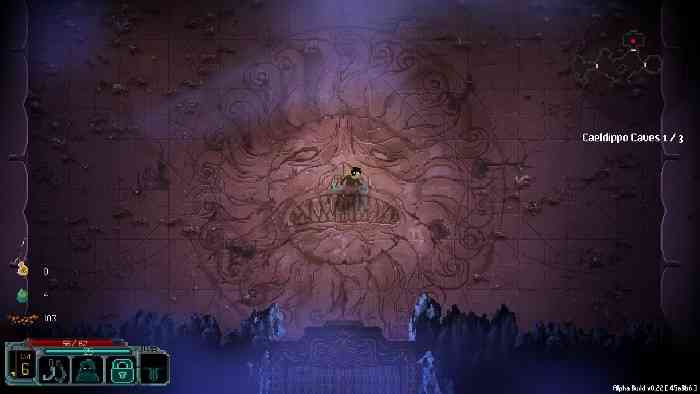 Players are to explore the caves for as long as they can. Upon death, the character heads back to home base, where you can assign skill points or craft items before diving back in again. To craft, you must first find schematics and materials in the cave before assigning items to each character. There is also a large variety of random upgrades and temporary abilities to be gained from relics in the caves, which are absolutely vital for the more difficult levels further in.

Children of Morta is especially difficult if you cannot crowd control — the fast-moving and diverse hordes of enemies can get overwhelming fast. But dying isn’t so bad — after all, you are kind of meant to. You can quickly hop back in (perhaps a level or two higher than your previous attempts by now), or regroup and assign skill points or craft items. Elite monsters are terrifically hard to kill, and next floors in the dungeon definitely pick up in difficulty. It is critical that you use the abilities and upgrades picked up in previous areas strategically. 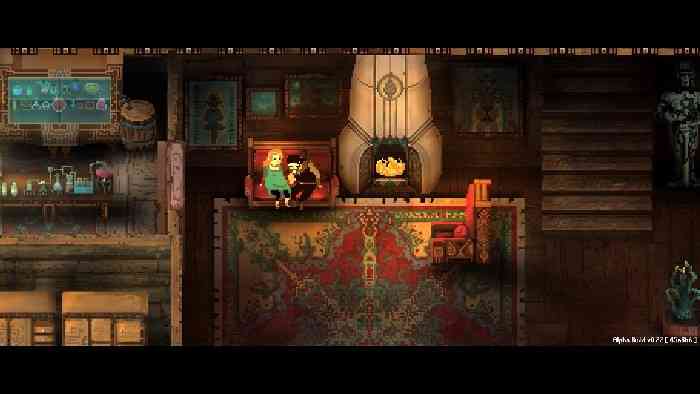 Visually, the game is absolutely exquisite with its liberal use of colour and beautiful attention to detail. Each character in the house is doing their own thing in their unique rooms, showing off their personalities and revealing aspects of their past to the player. The fluid animation in the characters and monsters bring the pixel art to life and it is a sheer delight to look at.

For a game still in alpha, there is already an incredible sense of magic with Children of Morta. While playing, you always feel ready to jump back into the fray, no matter how many times you die because you know there will always be something new — be it a delightful surprise or an unfamiliar relic. Encountering a new scene in the house is a delight every time, and every fresh confrontation in the caves is another layer added on top of this already rich game. I can only imagine how many surprises the full game will have in store.

***PC preview code was provided by the publisher*** 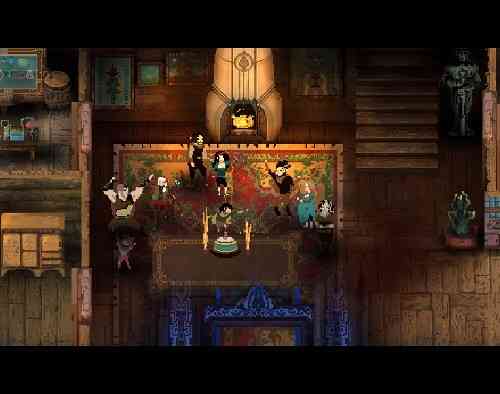 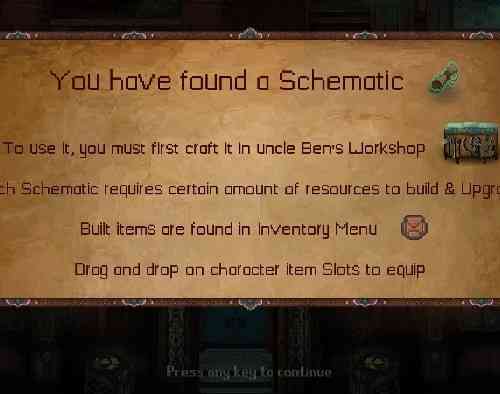 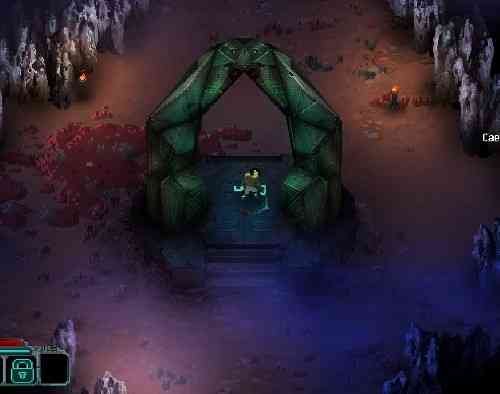 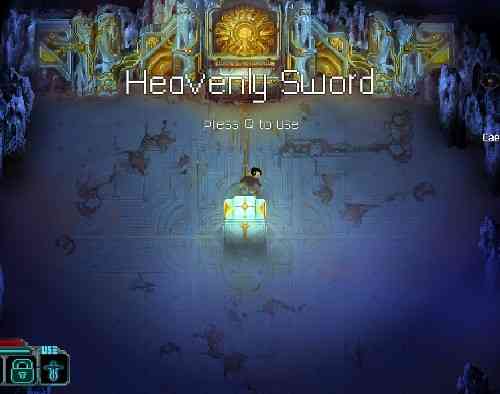 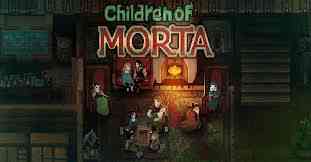