A Fisherman’s Tale is much more than meets the eye. What initially appears to be an idyllic walking simulator about a reclusive fisherman is actually a reality-bending escape room in disguise. Each puzzle challenged me to reconsider my logical thinking, and by the end of the two chapter-long demo, I was wiser and — more importantly — completely sold on developers Innerspace VR’s strange concept.

You’re put into the gumboots of Bob, a retired fisherman living out his days in a secluded lighthouse. His daily routine is simple — he wakes up, brushes his teeth, dusts his favorite shell, and works on a wooden replica model of his home. When a storm hits, his tranquil existence takes a turn for the surreal.

Looking out the window the next morning to assess the weather, you won’t see the ocean nor the sky. Instead, you’ll see a gigantic Bob looking out the window of an equally-gigantic cabin. But things only get weirder from here. Take a peek into the replica model and you’ll notice a miniature Bob inside mimicking your exact movements. Yes, you’re now trapped in the model. But there’s also a bigger Bob outside trapped in his model, and yet another Bob trapped inside the model before you, forming an infinite loop of trapped Bobs. Still with me? 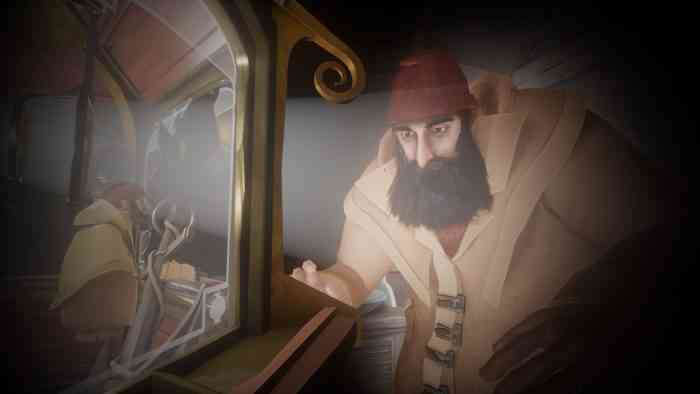 As a lighthouse keeper, it’s your job to reach the top and turn on the light to guide ships back to safety. Myriad obstacles block your path, and this is where A Fisherman’s Tale finally reveals its core mechanic. Whatever changes you make to the replica model also changes your immediate environment. Stick your hand into the model and you’ll see that same hand — enlarged to colossal proportion — coming down from above. This is critical for puzzle-solving. For example, while an anchor may be too heavy to move, the same is not true for the replica version. To clear the way, all you have to do is reach into the model and pluck out the tiny anchor. Such a reality-bending twist is immediately recognizable to anyone familiar with the BAFTA-winning short film, Room 8, but to experience it in VR feels both fresh and enchanting.

The puzzles revolve around manipulating key objects, often in an outside-the-box manner. You may need to shrink something down by grabbing its miniature form from the model cabin. Other times, you’ll have to do the opposite, and place an object into the model in order to enlarge it. Though initially jarring to wrap your mind around, this conceit quickly becomes second nature. The first time I thought to shrink an object, I didn’t think it would work. I was just toying around. But — to my surprise — it did, and there were many more “a-ha” moments like this throughout my playthrough.

The majority of my playtime was spent on finding just the right item. Normally this can feel tedious in other games, but A Fisherman’s Tale makes it as painless as possible. Hints are offered whenever you get stuck, and since each chapter is set in a contained space, the solutions are never far from reach. 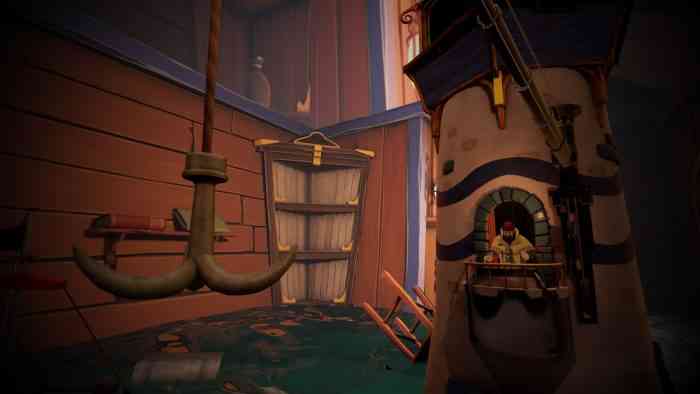 If this demo is any indication, then it doesn’t appear likely for this style of object-oriented puzzles to run out of steam. Chapter one introduces the basics of shrinking and enlarging, and chapter two deepens the formula by allowing travel outside of the cabin and into the larger replica. Each new puzzle required tackling the central mechanic in a different way. At one point, I even had to climb into the mouth of an enlarged fish to remove a lodged fish bone.

In terms of comfort, A Fisherman’s Tale is a delight to experience. As teleportation is the only mode of locomotion, there’s no need to worry about discomfort. Environments are small yet jam-packed with interactive details, meaning there’s little time wasted roaming around levels. My favorite feature is the ability to extend your arms, which it makes that much easier to grab objects without having to bend down or lean.

A Fisherman’s Tale is shaping up to the game you showcase to your friends when they ask about VR. I simply can’t imagine experiencing its clever puzzles in any other medium. And with a charming sense of surrealism to boot, this just might be the next big hit of the genre. With three more chapters to go and plenty of the lighthouse left to explore, hopefully A Fisherman’s Tale can continue to impress when it releases in January 2019. 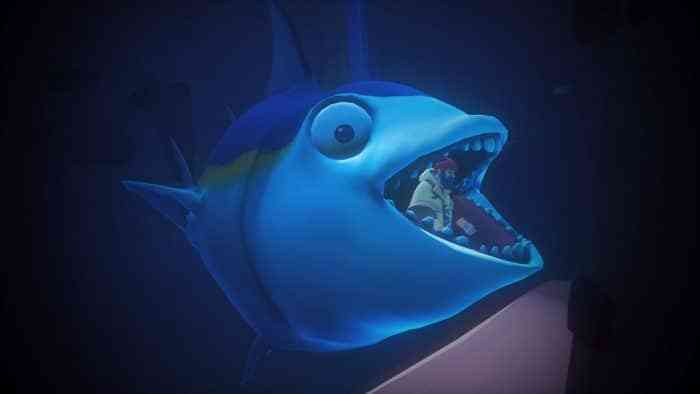 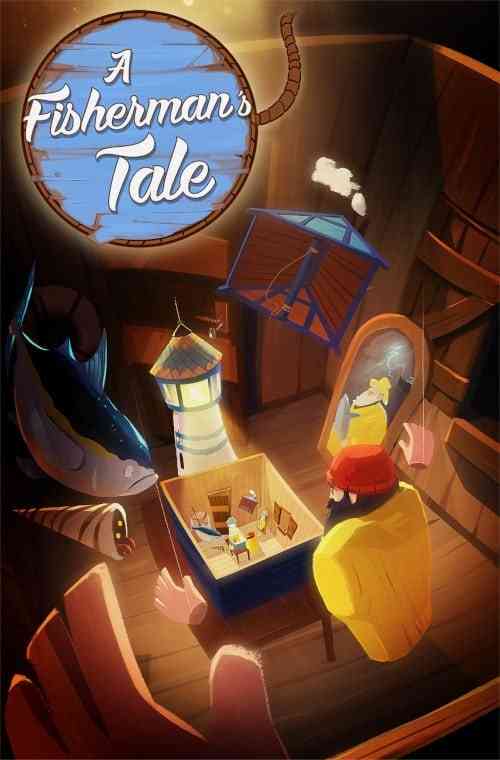 Forewarned Could Be the New Phasmophobia
Next Thea 2: The Shattering Isn’t Shattering Any Expectations Yet
Previous Interstellar Space: Genesis Might Just Be Too Ambitious