Gamers rejoice! Microsoft dropped the mic and announced the first batch of backwards compatible games rolling out for the New Xbox One Experience. Starting today, the first 104 titles will be released with more coming in later months. All future Games With Gold for the Xbox 360 will also be available to play on Xbox One. Some notable returning games include Fallout 3, Mirrors Edge and the Gears of War trilogy. We know many of you are itching to re-visit some of these great titles of last gen.

With Microsoft planning to release more games, what are your top five games that you would like to see come back? We have a few favorites that we want to see and we’re more excited than a nun on Sunday to see this top five as soon as possible!

FUS ROH DAH! Who wouldn’t mind brushing up on their dragon shouts for a revisit to Skyrim? Bethesda’s mega-hit from 2011 was responsible for hundreds of lost hours from gamers lives the world around. By the end of my first play through I accumulated an impressive tower of pizza boxes, dark circles around my eyes and a serious neck beard.

Once in a while I return to Skyrim and every time I find new quests or scenarios that I haven’t seen before. This game is infinitely re-playable and therefore deserves, no NEEDS, to be backwards compatible. 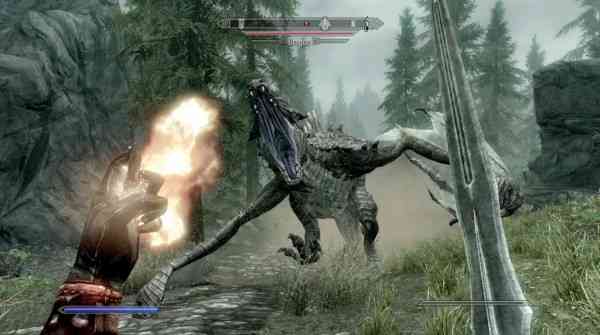 Rockstar showed off their true grit by developing one of the most bad-ass western games ever. Red Dead Redemption gave us all what we’ve come to expect from Rockstar including: lovable characters, witty dialogue and an engaging story that brought out the inner John Wayne in all of us.

Let’s not forget the Undead Nightmare expansion that introduced zombies! Any scenario where we have a western themed GTA with zombies is a complete and utter win on all fronts. Rockstar sure knows the way to a gamer’s heart. 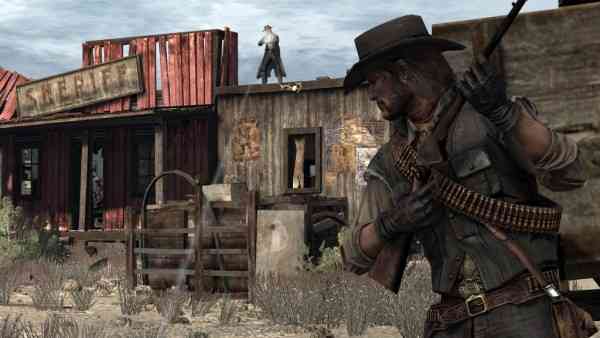 The zombie game that had you surviving against hordes of the sprinting dead. Left for Dead was best served co-op because it only took a split second for your luck to change. Countless times I got cocky and wandered ahead just to be met by one of those creepy witches and needed my friend to come bail me out. Until Valve gives us what we want (Half-Life 3 or Left for Dead 3) then we deserve to have this game to tide us over. 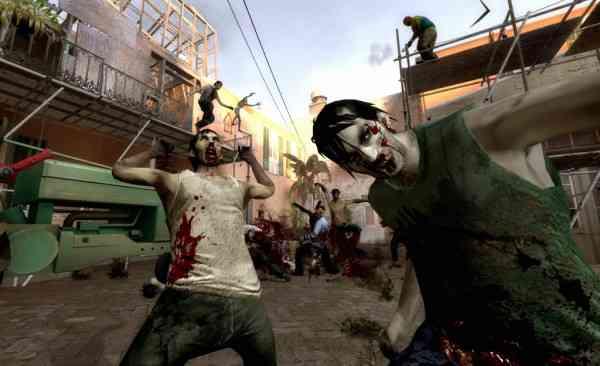 Burnout: Paradise, the game where poor driving skills are celebrated instead of frowned upon. Criterion Games gave us this metal-twisting adrenaline rush in an open world scenario. While it was a fantastic racing game on its own, we all know the real reason why we played this; to cause absolute havoc on the freeway with no regard for safety of course! I loved unlocking a brand new luxury sports car, appreciating the beautiful shimmery paint job, then ramming it into other players. And the best part…. it’s COMING! Confirmed by Criterion themselves we will be seeing Burnout: Paradise on the Xbox One soon enough but no firm release date has yet been set. 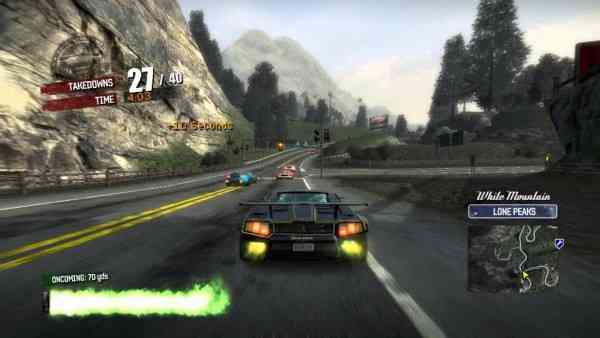 The good folks at Valve treated us to a bounty of content with The Orange Box. Not only were we lucky enough to replay one of the greatest FPS games ever created along with two additional episodes, but they threw in the mind-bending Portal 2 and Team Fortress Classic 2 just for good measure. Talk about getting spoiled. While this doesn’t make the wait for the vapor-ware title Half-Life 3 any easier, we’d still be more than excited to play this on our Xbox One. 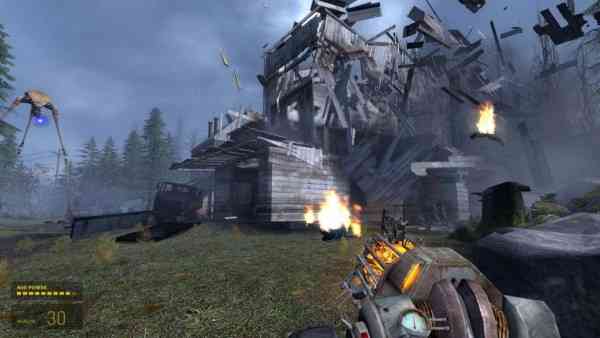 Feel free to let us know what games you want to revisit. They could be games you never had a chance to finish or just old classics you want to add to your collection.

360 Games & Final Fantasy XV Showcased in Xbox Series X BC Gameplay Video
Next Oculus Rift is a Game Changer, and About to Reshape the Industry
Previous Four Things We Love (And Hate) About Need For Speed