Three Things We Liked and Disliked About RiME on Switch

I’ve spoken at length about how my fascination with the Nintendo Switch is both a blessing and curse. For one, I enjoy playing it so much that I’ve resorted to waiting to play certain games on it even though they may be readily available on PS4 and Xbox One. For instance, I waited patiently for Stardew Valley and consider it to be the best version of that game out there. I’m also hoping Playtonic ports Yooka-Laylee over before the year is up (although, that seems more and more unlikely). Another example is RiME, Tequila Works’ Wind Waker meets ICO puzzle-platformer that released in May. As soon as I heard that a Switch port was in the works, I did everything I could to prevent myself from hitting the ‘buy’ button on other platforms.

Six months later, RiME is finally on Nintendo’s new console, and if you were patient like me, you’re probably wondering whether it’s worth the wait. Here are three things I liked and disliked about RiME on Switch. 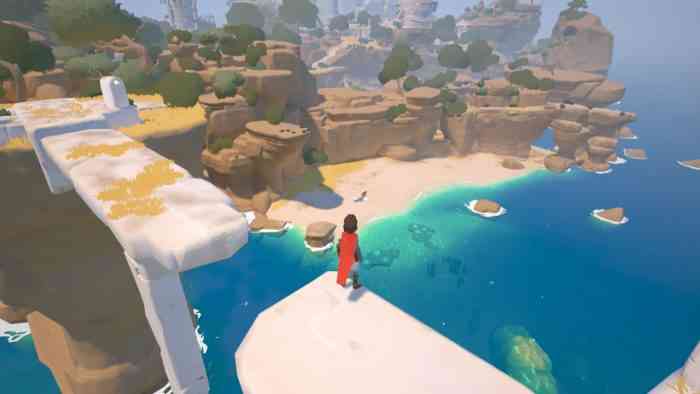 An Evocative and Emotional Story

What I love most about RiME is its subtle and effortless approach to storytelling. Following in the footsteps of games like Journey, RiME chooses to show rather than tell. It all begins with a boy shipwrecked on a mysterious island, seemingly unaware of the events that brought him there. It’s up to you to explore the island, all the while climbing, jumping, and solving puzzles. In the process, RiME fed me with narrative nuggets that pushed me forward. When it did unload big revelations they felt earned and I found myself piecing things together on my own from the melancholic world around me. This approach won’t be for everyone, and occasionally the story can feel a tad disjointed, but the payoff at the end is entirely worth it. It’s an emotional and personal story and one that I continued to think about long after the credits rolled.

Accompanying the story is an undeniably beautiful soundtrack composed by David Garcia Diaz. The music is nothing short of amazing. It weaves in and out at all the right times. It’s epic, moody, and distinctly memorable which only adds to the experience. The orchestrated songs are an integral part of the RiME experience and it would be a disgrace not to play with the volume up or with a solid pair of headphones. It isn’t just the music either; the sound effects are all top notch as well. Whether it’s the sound of your character’s footsteps splashing in the water, the crackling flames from a torch nearby, or your character shouting to solve a puzzle, RiME is an audible treat. 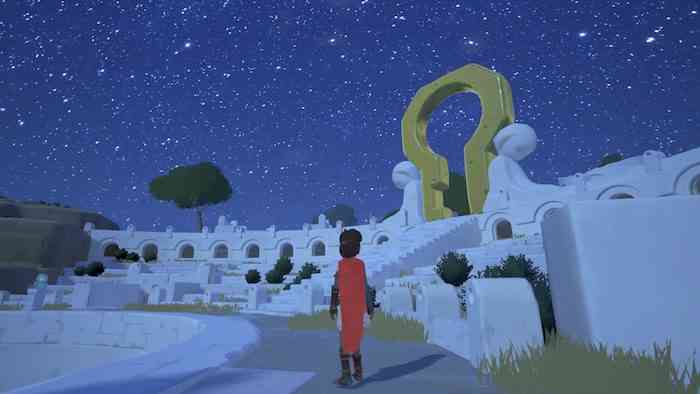 It’s Gorgeous to Look At

As mentioned above, when I first saw RiME it reminded me of The Legend of Zelda: The Wind Waker and ICO. Both games are known for their distinct art style and direction, and RiME does well in following the footsteps of those classics. Overall, RiME is a gorgeous game and that is apparent from the get-go. It won’t wow anyone in terms of detailed textures and environments, but it looks wonderful in a simple and bright colourful kind of way. Animations are particularly great with the boy boasting a wide range of smooth acrobatics. Much of its art direction reminds me of last years’ The Witness which also was able to depict sprawling environments with a minimal and low polygon-look. It’s also impressive to see how much mileage the dev team was able to squeeze out of the art team. Each area in RiME feels distinct from the last, and the level of quality never lets up.

No Nintendo Directs For A While, Report Suggests
Next Star Wars Battlefront II: How Heroes and Microtransactions DO NOT go Hand in Hand
Previous The Best Video Game Presents For Kids: Gift Guide For Christmas 2017