The Three Best and Three Worst Games of March 2019

With every month that passes, we have video games that release, only to discover if they shall stand the test of time…or even short-term memory. March 2019 gave us some games that will be played for a generation to come…and some that most would prefer already be forgotten. 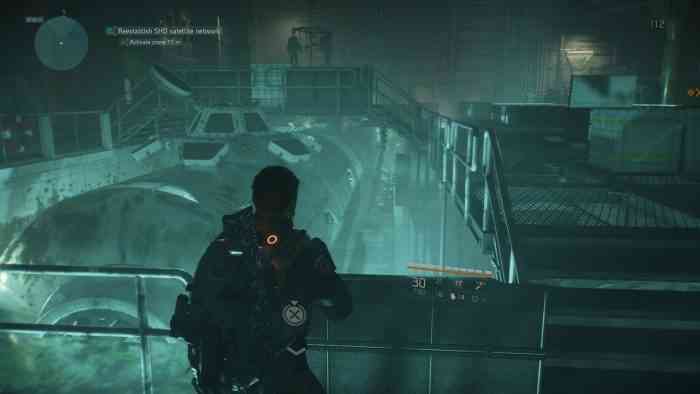 Devil May Cry was one of the most genre-defining games for the Playstation 2, and it has carried a strong legacy (and stronger style) ever since. After some ups and downs in the series, fans have been hoping that Capcom would bring the franchise back to its roots with Devil May Cry 5—and thankfully, they did. We said in our review, “Devil May Cry 5 excels at bringing back that iconic feeling the franchise is known for and does so with killer style, strategic, fast-paced combat, and a pumping soundtrack. With a cast of both familiar faces in Trish and Lady, as well as newcomers Nico and V, this is a game that gives me confidences for the future of the Devil May Cry series.” High praise indeed.

If this were a movie trailer, Sekiro: Shadows Die Twice’s would begin with the narration of “…from the developers of Dark Souls, Dark Souls II, and Dark Souls III…” With good reason, of course—the Souls franchise has singlehandedly caused more controller destruction than every drunk frat boy trying to play flag football inside combined. Sekiro follows in the footsteps of its predecessors with difficult gameplay while going a completely different route with the plot—that a revenge-obsessed shinobi in feudal Japan—and it works. Our reviewer said, “Overall, I can’t get enough of Sekiro despite being terrible at playing it. It’s a great evolution of the Soulsborne experience with impressive new traversal and combat mechanics in a beautiful world loaded with odd characters and challenging enemies.”

The sequel to Tom Clancy’s The Division (shocking, I know), this looter shooter had to struggle uphill to get notice in an oversaturated, exhausted market. And, for once, this story has a happy ending: it did! We said in our review, “The Division 2 is all about giving people what they want, and getting rid of what they don’t. Ubisoft listened real hard, and shipped a game with one mission: being fun. Spoiler: it is.” The Division 2 is a multiplayer game that feels finished at launch and is, most importantly, fun to play. That’s what it’s all about, after all.

The Three Best (and Worst) Video Games from May 2022

The Division 2 Devs Rolled Back Expertise System Due to Miscalculation

The Three Best (and Worst) Video Games from April 2022
Next Video Games Are for Everyone And so Should Sekiro
Previous Apex Legends Season 1 Battle Pass: To Buy or Not to Buy?