Crisis Averted, 2013 a Distant Memory as Spencer and Crew Save Xbox One’ s Sinking Ship 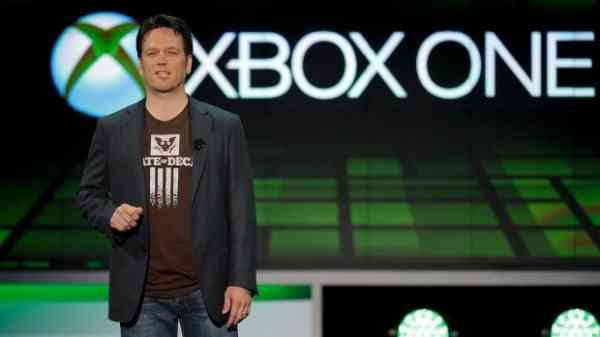 Having sat through Microsoft’s 2015 E3 briefing, something became clear to me, Microsoft is listening to gamers, and making a concerted effort to make some amends for the Xbox One debacle of a launch message in 2013. I can’t count the number of times presenters mentioned “we are listening to gamers” or “this is designed for the gamer”. If one thing is evident since Phil Spencer took over, things have been changing and gamers matter.

There is no reason for me to summarize the nightmare that led up to the botched launch announcement in 2013, but I think it’s fair to point out some of the obvious. During the Xbox One’s initial reveal in May 2013 Microsoft seemed to be on the path of an ‘All-in-One’ entertainment machine that was to require a 24-7 online connection and included the next generation Kinect. Gamers were up in arms. From the newly formed Xbox Entertainment to using your Xbox One Kinect to control your TV viewing experience everyone was wondering “what about us gamers?” Thoughts like this were heard across the globe.

“From the Xbox One having Xbox 360 backwards compatibility, to the announcement of the upcoming Xbox One Elite Controller, Microsoft’s E3 2015 press conference it was all about us gamers.”

At E3 2013, the message was convoluted. The Kinect was to be included and would not be unbundled. The need for online was still there, but yet some executives were saying it was not “locked in”. The games were announced, but nothing was seen as outstanding. And finally, there was the dreaded talk about being underpowered and not as gaming centric as the PS4. Were these points valid? Yes they were and Microsoft seemed to be losing many gamers attention due to all the mixed messages of what their next generation machine was to be. 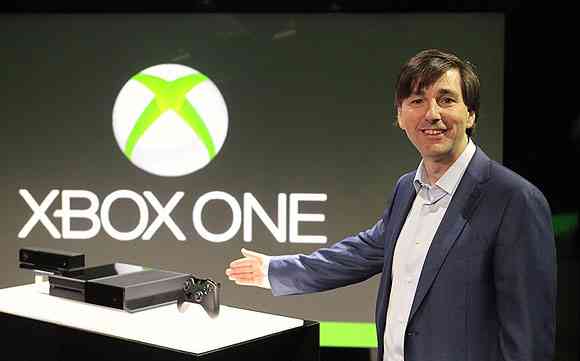 Fast forward to E3 2015 and it is now all about the games. From the Xbox One having Xbox 360 backwards compatibility, to the announcement of the upcoming Xbox One Elite Controller, Microsoft’s E3 2015 press conference it was all about us gamers. There was no mention of the Kinect and no mention of entertainment and app features. It was strictly a press conference showing off games that Xbox One gamers wanted, along with tidbits of information about Windows 10 for gaming.

At the end of the day was Microsoft’s press conference perfect? I would say no, but it was vastly improved since the 2013 debacle. There were lots of announcements to keep everyone happy, but what was loud and clear is that Xbox One is being touted as a gaming machine that is indeed made for gamers. Everything else is somewhat secondary. I have to give kudos to Microsoft for actually listening to their audience. That same audience who was jamming a fork down their throat not that long ago. Sure, many will say that it is all business. Yet there is no denying Spencer and company want gamers to play great games and have enjoyable gaming experiences. The future seems much brighter now.

Next Sony’s E3 2015 Press Conference Delivered the Goods But Lacked Direction and Focus
Previous Microsoft and Xbox One: Bridging the Gap Between PC and Console