Seven Things You Will Love About Skyforge, A Stylized MMORPG From Obsidian Entertainment

If you know me, you know that MMO’s are my thing. You name it, I’ve probably played it. So whenever a new MMO is on the cusp of release, I tend to get excited. Now in its Open Beta status with an official launch date still unknown, Skyforge is the latest MMO I have sunk a truck load of hours into, with many more to surely come.

So what is Skyforge? It’s a new Free-To-Play sci-fi MMORPG. I can already envision your heads shaking at the mention of free to play, but here me out. This action focused MMO does a few really cool things that separates itself from others in the genre. For full disclosure, I was given a Founder’s Pack which does give me some early access to specific classes and a bunch of other goodies, but without further ado, here’s seven things you’ll love in Skyforge.

I know there are gamers out there that like to have many alts and try a bunch of different classes, but because of certain mechanics Skyforge has implemented (which I’ll explain shortly) this isn’t necessary. While I’m the type of MMO gamer that generally only has one character, this forced approach is a good thing for a few reasons, one namely is your reputation is at stake. Since everyone you come across in game will know you as your single character name, there’s no hiding behind a different character if you tarnish your reputation or decide to be shady. In a social centric game like Skyforge, or any MMO, this is paramount. 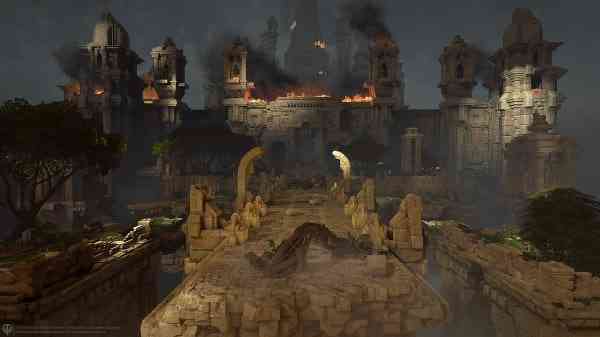 Skyforge has a little over a dozen classes available at launch and there’s no restrictions on what one you want to play once unlocked. You’re able to instantly switch classes ala Final Fantasy XI and XIV, which is the main reasoning behind the single character. Being able to swap on the fly allows you to fill any role that may be needed in a group, provided you’ve leveled it appropriately for your oncoming challenge. This actually happened to me, where I was placed into a group of three, all of which were the same class. So one player swapped to a different one to round out the group better, which worked wonderfully. Obviously you can’t switch during combat, and it takes a few moments, but this freedom really allows and encourages you to try new classes, also meaning you’re not stuck into a particular role if you end up not enjoying it as much as you thought you would.

If you played Final Fantasy X you’re going to feel very at home with how Skyforge handles its upgrade paths. Almost an exact replica of Final Fantasy X’s Sphere Grid system, the Acension Atlas looks very linear at first with a set path, but eventually opens up to an almost overwhelming scale, allowing you to upgrade your character in a specific route. As you kill enemies and complete quests, you earn specific nodes varying in color, and these nodes are what you spend to unlock the next step into the Atlas, which is how you boost your stats (outside of gear) and unlock new skills, and even classes. There is a lower Ascension Atlas that only affects your current class, but the upper Atlas is the one that boosts your character as a whole, unrelated to your current class and allows for some serious customization. 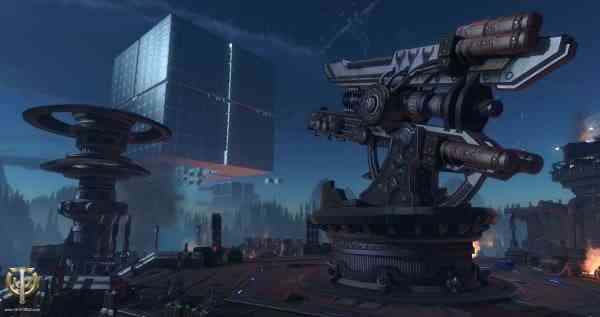 You don’t start Skyforge as a level 1 newb, instead you’re graded on your prestige (no, not the Call of Duty kind). Your prestige “score” is an accumulation of your current gear, skills, Atlas, and stats. Upgrading any of these will boost your Prestige, allowing you to participate in the harder missions and dungeons. Also allowing you to challenge harder difficulty versions of the lower tier ones you completed long ago for more appropriate rewards based on your current prestige.

5)      Challenging But Not Overly Complex Combat

Don’t expect anything most traditional MMO’s do by giving you dozens and dozens of skills you need to meticulously map to your keyboard for the most efficiency. Instead, you’re only given a handful of skills, most of which are executed with the left and right mouse buttons. Combat in Skyforge feels like a hybrid between your traditional tab-targeting and the more action oriented Tera or Guild Wars. Combat is usually quick paced and you’ll need to make liberal use of your dashes to avoid high damage abilities from your enemies.

I have a decent rig that can run most games on high or better settings, but in games like this, I usually tend to turn off the fancier settings, like bloom, shadows, etc. I didn’t have to in Skyforge and I’m getting fantastic FPS and negligible lag in a dozen or so hours with it so far. While the environments are mediocre at best, the characters, spell effects, and animations are quite impressive. Being able to cast a spell while moving looked natural, changing directions didn’t look clunky like in most games, and well, there are special “physics” for the female’s torso area. The spell effects are quite impressive, especially the frost from the Cryomancer class, as it’s just another small detail that helps immerse you into Skyforge. Keep in mind this isn’t even a full release yet, so it’s even more impressive because of that. 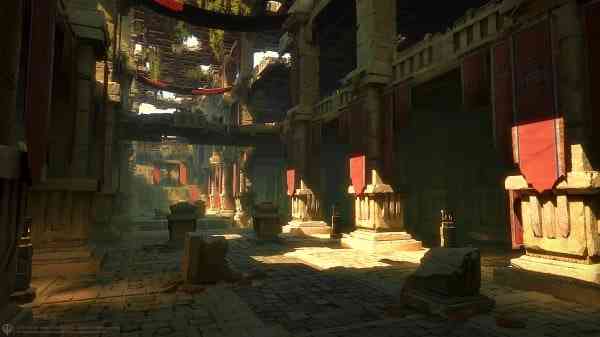 Stop that groaning, I can hear it from here. It’s true, free-to-play (F2P) don’t always have the best track records, as some games are essentially pay-to-win, but I didn’t get the vibe at all from the CURRENT state of the cash shop. The bulk of the cash store items are essentially cosmetic items, vastly filled with unique and interesting costumes for your character that has no bearing on increasing your performance. Sure you can play with your default sci-fi style outfit, but the cash store allows you to look very unique, and to be honest, a little out of place given the setting, but some people like that kind of thing. I’ve not hit a massive brick wall that made me feel like I needed to open my wallet yet like how Neverwinter eventually became. I always felt like I was progressing and becoming better, for free. Could this change in the future as new pay-to-win items are implemented? Sure, but as of right now, that’s not the case.

Open beta should be going on for anyone to download and play right now, so head over to http://sf.my.com/us now and try it out and let us know what you think.

For an MMO not even in full release yet, I’m pretty impressed so far, plus who doesn’t want to be a god, or am I just that narcissistic? 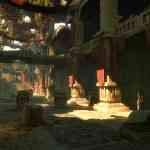 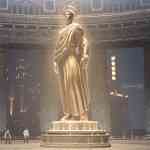 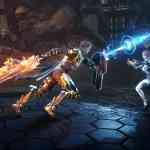 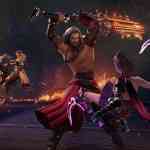 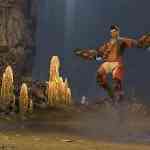 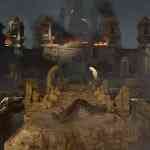 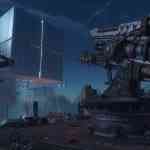 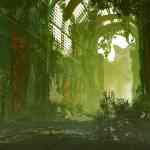 Next Believe the Hype: Six Reasons Why Street Fighter V Will Be Amazing
Previous Three Madden NFL 16 Players Who Need A Ratings Upgrade & Three Who Need A Downgrade