Fanboys Beware: It’s Starting to Look Like the Consoles are More on Par Than You Think

In a knee jerk reaction to the news that the Xbox One version of Diablo III will in fact reach 1080p Sony fanboys everywhere instinctively fell back on to their yelling and screaming about Destiny content today. It seems as if these keyboard warriors screaming about one side or another are running out of firepower.

All kidding aside it’s starting to look like a lot more games are hitting that plateau point of 1080p that so many console gamers can’t shut up about. Despite the fact that the Xbox One console is underpowered in comparison to the PS4 (no fanboyism here, just facts) it looks as if more and more games are joining the list of ‘just as good as on PS4’. In early goings it looked like Destiny wouldn’t reach that 1080p level and sure enough it did. The Witcher 3 is still on the list of games that haven’t hit 1080p yet but will that change as we get closer to release? Quite possibly. If it does it’s one more nail in the coffin for rabid fanboys everywhere. 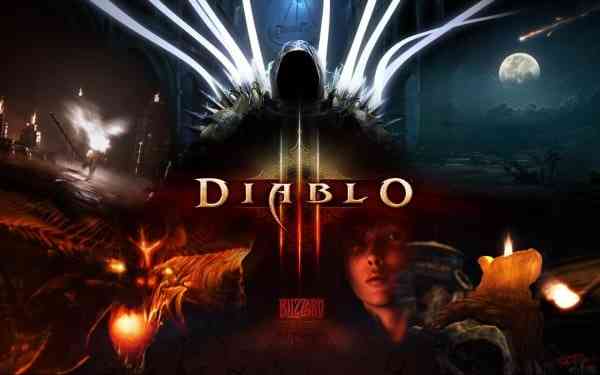 News dropped yesterday about the parity of Diablo 3 as many of you might already know. According to website Ubergizmo they spoke with a rep for Blizzard who stated “We’ve now confirmed that following a day one patch, the Xbox One version of UEE will run at full HD 1080p resolution and 60 frames per second (up from 900p, 60 fps).”

Previously it was suggested that this could be the case, thanks to Microsoft unbundling the Kinect from the console, which in turn helped free up some processing power. I’m no tech-head but it certainly seems that Microsoft isn’t just going to lie down and let the PS4 have all the glory. That and developers are learning how to work with the Xbox One’s architecture to deliver better experiences on the platform.

It likely won’t be surprising if we see more and more titles reach this holy grail of resolution on the Xbox One over the coming months. While it will always remain underpowered when directly compared to the PS4 is it possible that by freeing up that processing power it can still compete? As parity on cross-platform games is increased what will the fanboys from either side have to yell about anymore?

Speaking purely as a fan of games and not a journalist I sure will enjoy it when all the console bashing goes the way of the dodo (ok, probably never, but it’s a nice thought). Perhaps though, in time, gamers will once again go back to the basics of having fun without championing something they have no invested stake in.

Next Hey DICE, This is Why Battlefield: Bad Company 2 is So Special!
Previous What Do We Want From ‘The Last of Us: The Movie’?