This year I decided to treat myself to the full fan expo experience, or as much of an experience as I could afford, on my limited budget.  As soon as ticket sales were announced back in April I quickly booked my hotel and tickets online and slowly anticipated the approach of August 22 to 25th when Fan Expo Canada would fill the halls of the Metro Toronto Convention Center. We also got a media pass for a couple of us COG writers, so that helped out too.

The convention offers experiences to satisfy fans of all types of culture fans, from comic books, video games, sports, TV shows, movies, books, and art (in a variety of mediums).  Of course you can’t forget that there is always a good selection of celebrity guests that offer signatures and photo-ops, but for a cost.

The vendors were plentiful, if not greater in numbers than actual exhibits, and offered a wide variety of items for sale from action figures, collectible art, sports cards, jewellery, books, buttons, as well as other popular culture fan collectibles and memorabilia.  With such a wide selection of vendors the expo offers an excellent opportunity to pick up on swag that you may not be able to easily find in stores or would normally have to purchase online.  I myself visited the Ubisoft store booth and picked up a new AC item for my collection. 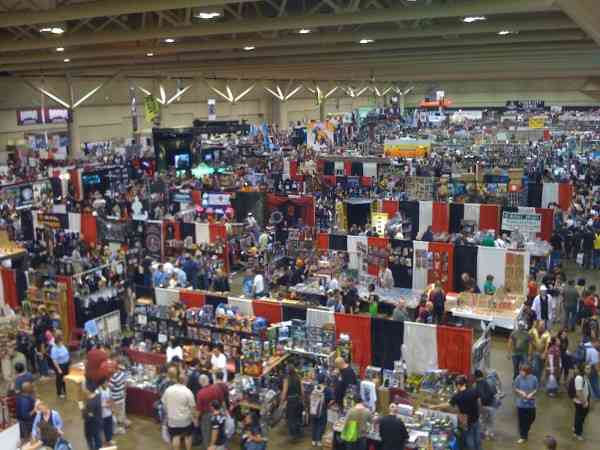 I have to say that getting through the crowds down the vendors aisles was no easy feat as the aisles did not seem to be big enough to accommodate shoppers on both sides nor did the aisles allow for a steady flow of traffic moving up and down the center.  As a whole it baffles me how quickly people forget the basic rules you learn in grade school to always walk on your right hand side.  This is not a hard concept to remember; however, as the crowds steadily increased congestion in all the aisles became as bad as getting stuck in rush hour traffic, slowly inching your way along or trying to strategically weave around shoppers, idlers or people just at a standstill.

In addition to this the crowds, as expected, they increased dramatically on Saturday as opposed to Friday.  To put it into perspective, there were so many more people that the trip from the South to North building which on Friday took no more than 10 minutes easily took around 40 minutes on Saturday.  A main contributing factor to this was the security staff trying to control the flow of traffic and inefficiently managing the resulting bottleneck of people.

For those brave enough to stand in the long line-ups, as well as dishing out some cash for the signatures and photo ops, they were rewarded with a keepsake and a chance to shake the hand of their favourite celebrity.  The celebrity area was not blocked off so even without a ticket you were still able to garner a glimpse of your favourite guy or gal or try to quickly snap a picture with your phone or camera, the latter being discouraged, if not banned, by security for some celebrities. 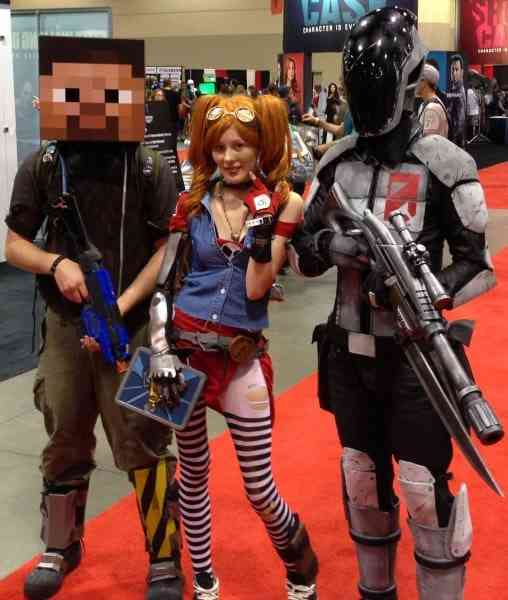 Everywhere you turned camera flashes were constantly going off as people captured images of interesting displays, as well as the extensive cos-play scene that was once again present at the expo.  Celebrating Doctor Who’s 50th anniversary there were people dressed up as Daleks and Doctor Who everywhere.  There were also homages to video games such as Assassin’s Creed, Lollipop Chainsaw and MineCraft, superheroes and villains, anime characters and many more.  Not only did the cos-players get noticed within the halls of the expo, but as they spilled out into the streets during the day and at night they also captured the attention of locals and tourists alike.

The expo also had a diverse offering of exhibits, panels and special events. The cast of Lost Girl was present, there was speed dating, a magic card competition, some hands on game demos, a plethora of contests to enter, as well as some great free photo opportunities including the one from Ubisoft that let you immerse yourself into one of their gaming worlds.

In the end my Fan Expo Canada experience was interwoven with a combination of good and bad impressions.  From the great vendors, booths, cosplayers, and exuberant attendees to the frustrating overcrowded aisles, poorly managed and haphazard lineups, and overpriced dining.  There is no doubt that I will certainly visit Fan Expo again, but I will do well to steer clear of the convention on Saturday as it is just far to crazy and crowded.  Make sure you check out a some random pics in the gallery below of the people and surroundings as I walked around the convention centre, including a flattering one of yours truly.  And on a side note, we should have a few interviews, gaming related of course, up on COG in the next few days.  Make sure to check back to see some Xbox One and PS4 details that we learned doing some interviews with those in the know. 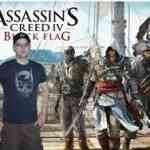 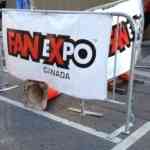 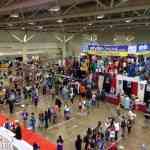 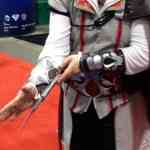 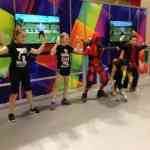 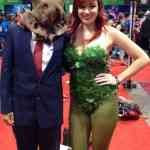 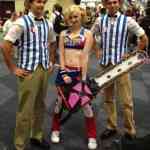 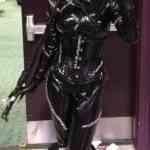 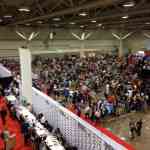 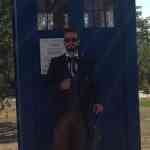 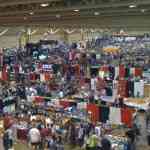 Next COG Arcade Episode 12 – The Gaming, Strippers and Thongs Edition
Previous “The Blitz” for the Week of August 12th, 2013