Bah Humbug! Destiny’s ‘The Dark Below’ Expansion Takes Away More Than it Gives

We recently published a fairly lengthy piece about how Destiny had a lot to learn about properly releasing expansions. At the time that criticism was based largely on some changes that had been made in a pre-expansion patch. The biggest point of emphasis was that it is NEVER okay to take things away from a player. Expansions are meant to do just that, expand on the offering that’s already in the base game. With The Dark Below expansion going live Tuesday morning, did Destiny learn their lesson?

Nope! When players woke up that morning (or more likely stayed up late the night before) they were greeted by some changes, some very troubling changes. Players who elected not to buy the expansion are going to have a whole lot less Destiny available to them this week. The weekly and nightfall strikes are both the new DLC strike this week, meaning base-game players will not be able to do either for at least this week. In addition, the level 24 Tiger Strike playlist has had its rewards removed and moved to the new level 26 playlist, which is only available to DLC owners. 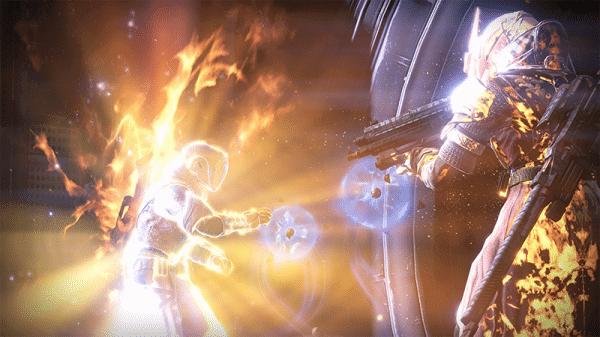 The weekly and nightfall strikes are weekly 3-player challenges for high-level players and exist as two of the very few options available for getting higher level gear and materials. Most high level players rely heavily on running these strikes every week to get gear upgrades and currency to purchase key items from Xur, the weekend only vendor. Destiny didn’t exactly take these away from non DLC players. Not exactly, but what they did do was set the weekly and nightfall strikes this week to both be the new DLC strike. This effectively freezes base game players out of being able to do either this week. 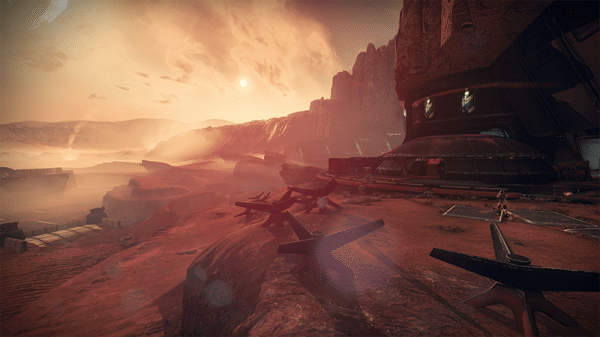 Are you kidding me Bungie? Or Activision? Or whoever is to blame for this.I’ve heard arguments from some users that nothing has been taken away from base game players, saying that the nightfall is a new DLC strike, so obviously they’re not allowed to do it. Additionally, the Tiger Strike playlist is still there for them to do, so nothing has been lost. To that I would say this. As a base game player last week I could run the nightfall strike and the weekly strike for rewards. I could then run the Tiger Strike for some engram drops and the chance for some gear and currency. I can’t do any of those things this week. If that’s not stripping things out of the base game I don’t know what is.

What started as as a reason not to buy the expansions has now exploded into a real beef with the investment players have made in the base game. The changes I outlined earlier in the week can be chalked up to very poor communications and decision making by the folks at Bungie. With these new changes, however, Bungie has actively wronged their player base, and an explanation won’t cut it. Changes need to happen, and they need to happen swiftly. When players can’t even count on the base-game’s offering always being there for them, it massively damages trust.

The Dark Below Expansion is available now, and Destiny is a lesser game because of it.