3 Up, 3 Down – Psychonauts in the Rhombus of Ruin

Cult classic status is usually a moniker reserved for movies. Very few video games really fit that billing. There is one however, that absolutely qualifies, Psychonauts. Fans of the first game were treated to the interlude game Psychonauts in the Rhombus of Ruin on PSVR last year. This game, set between the original and the upcoming sequel, has now made its way to PC VR headsets. So let’s check out 3 good and bad aspects of Rhombus of Ruin. 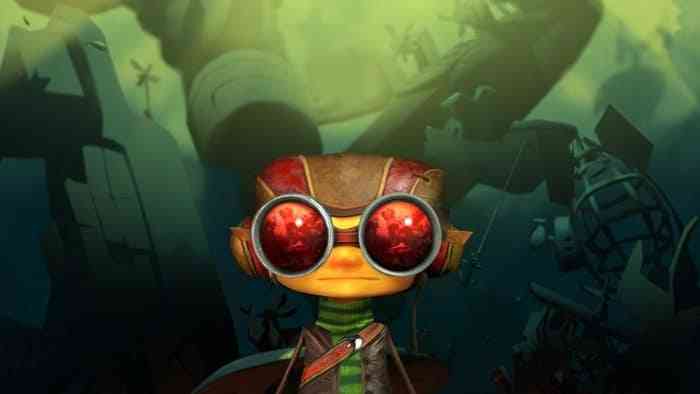 Come on, did you really think that you wouldn’t get a good story out of anything Psychonauts related? It’s one of the reasons it has become a cult classic. It’s quirky, clever and fun. The Rhombus of Ruin is no different in that regard. Set in between the original and the yet-to-be-released sequel, you’d be forgiven if you thought that prior knowledge of the series would be required to enjoy this interlude. Rather impressively, even if you know nothing at all, the story is constructed in a way that is of course connected to prior events but still can stand on its own. If you’ve been to the movies lately you might have forgotten that it’s entirely possible to write a story as part of a series and have it be its own complete tale, instead of just one giant tease that maybe one day, 7 movies down the road will see the payoff. 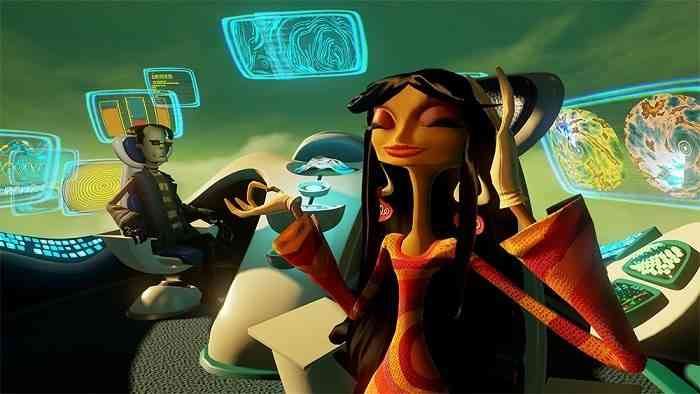 Looks aren’t everything, but man when something looks this good it’s hard not notice and Rhombus of Ruin looks fantastic. Since the visuals are literally all up in your face in VR, it’s kind of important that things look right. This is where some more stylized art has an advantage. Without going off on a tangent about which is the more immersive art style in VR, let’s just say that this is about as immersive visually as it gets. 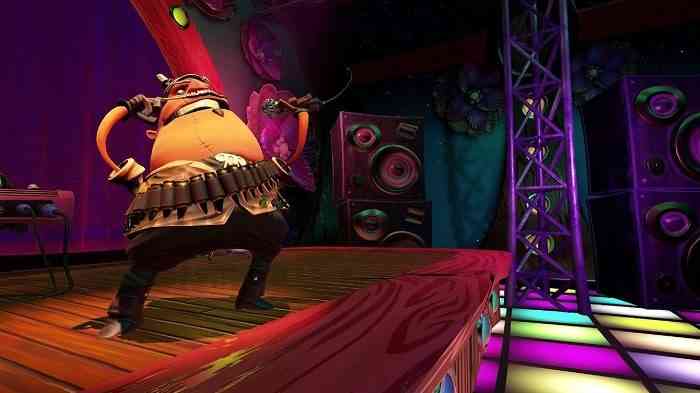 It’s clever in more ways than one

While the story is certainly clever, it’s not the only clever part of Rhombus of Ruin. How do you take some basic VR mechanics and make them work with within a story? Look, no one really gets excited about teleportation for movement, but it becomes more acceptable when it’s actually hopping from mind to mind of creatures and beings throughout the game. Yep, it’s still the same thing, but it makes sense story-wise. This even extends to a lack of visually seeing hands. Sure, occasionally seeing some little mouse hands or flippers would have been fun, but I guess we can give a pass to the lack of hands since we are just mind-hopping after all. 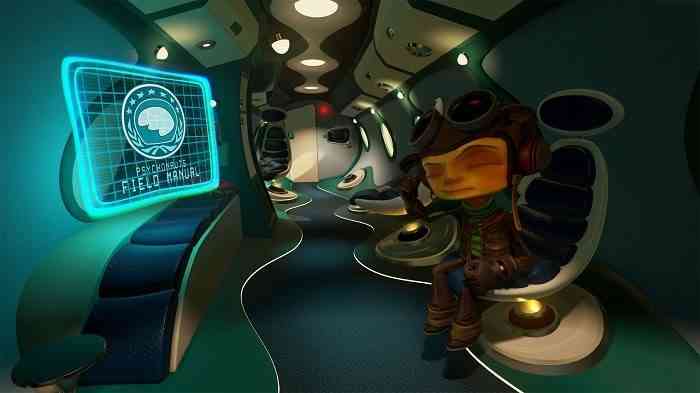