Everyone has a gaming pet peeve. Maybe it’s forced stealth sequences where failure requires you to both restart the level and throw your controller across the room in frustration. Or maybe it’s empty morality systems with no gray area between saint and Satan. Or maybe it’s the ever-dreaded Quick Time Events. Whatever they may be, there are so many games guilty of leaning on broken mechanics, it’s a wonder we haven’t all stopped playing games and taken up a less stressful hobby. Like basket weaving, maybe.

The thing is, for every 10 games that blow it with a particular game mechanic, there’s a least one that nails it. There’s one designer who sees the nugget of good at the center of the garbage sandwich most other developers are satisfied with. We wanted to highlight some of those games so you could see it’s not all bad. Here are our top 10 worst game mechanics — and the games that get them right.

There are few things more satisfying than making progress in a difficult game. Each step we take forward is progress toward our goal of finally conquering it. But sometimes, in an effort to pad out a game’s length, developers will send you right back through content you’ve already beaten. Role-playing games are often guilty of this. In the otherwise brilliant Bravely Default for 3DS, you are forced to replay the same content over, and over, and over, and over, just to get the true ending. It’s mind-boggling that an idea as bad as that made it out of the boardroom.

Some games, however, take backtracking and make it integral. Not only integral but fun. Take Chrono Trigger, for example. The main story is pretty much a straight (if actually twisting and convoluted) journey through time, but once you’ve beaten it, you earn the ability to replay, keeping all your items and stats, and earn one of several different endings. Depending on when you choose to fight the last boss, you’re rewarded with a unique conclusion to the story. 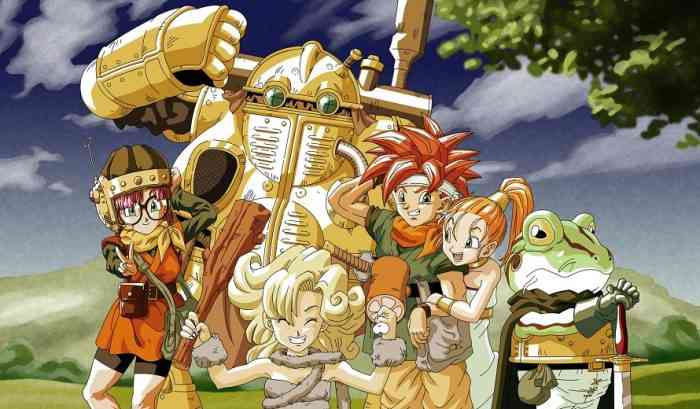 Even better, the Zero Escape series, specifically Virtue’s Last Reward, turns backtracking into a compelling narrative device. It’s hard to sum up Zero Escape in a nutshell, but the concept of the game sees your consciousness traveling through parallel timelines. There are times in this first-person puzzler where you’ll encounter a riddle you simply don’t have enough information to solve. Using the game’s built-in timeline tree, filled with branching paths, you can leap to another timeline where things have played out differently, find the information you needed in the original timeline, then leap back and solve the puzzle. 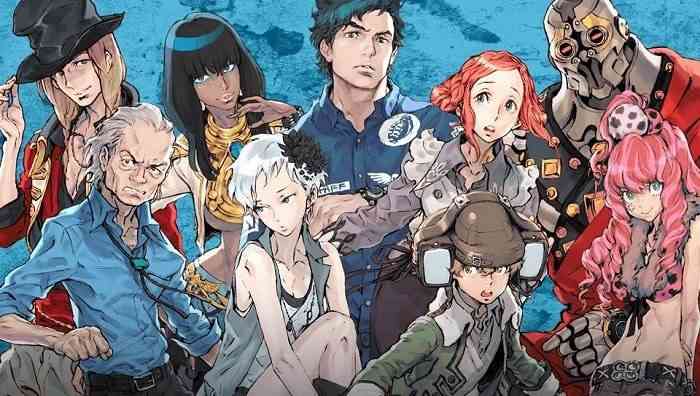 Chrono Trigger may be much-beloved and well-known, but the Zero Escape series is grossly underrated. Check it out, especially now that the first two games have been packaged together and remastered on PS4.

When we sit down to play a game, usually it’s because we want to play the game. Crazy, I know. But some game developers don’t trust us to figure it out, so they dole out bits and pieces of how-to information as we go, making it feel like we’ve never left the tutorial stage.

The worst offender in recent memory is Final Fantasy XIII. Maybe you tried it and bounced off it because, fifteen hours in, you still hadn’t felt grabbed by it. “Wait!” your RPG-obsessed friend (possibly me) says. “It doesn’t start getting good until 20 hours in!” While this is true, it’s evidence that Final Fantasy XIII doesn’t open up fully until then. It’s holding your hand for 20 hours, teaching you bits and pieces of its admittedly complex battle system, before finally taking the training wheels off. There’s got to be a better way. 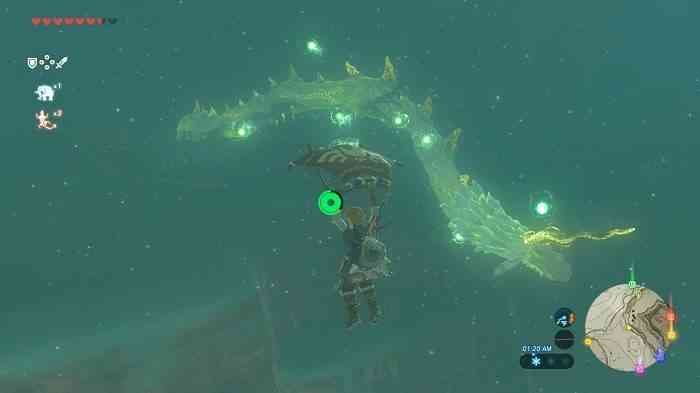 The Legend of Zelda: Breath of the Wild might just be that better way. You’re dropped into Hyrule, given a few introductory tasks (that you can tackle in any order), and then… you’re free. The game trusts you to use what you’ve learned and go about your business however you choose. There are even mechanics the game spends zero time telling you about — you simply learn about them through experience. (For example, did you know you can use metal weapons to conduct electricity? Makes solving those electrical current puzzles much easier.)