THQ Nordic is a popular video game publisher with various games under its banner including Spongebob Squarepants, Destroy All Humans!, Elex and Jagged Alliance. Today, the company has announced that it will be porting its RPG, Risen, to the Nintendo Switch, Xbox One and PlayStation 4. The game will be available on January 24th, 2023. It originally released on the Xbox 360 and PC in 2009 and became a cult classic. The port will include a lot of cool and modern features.

In the game, players must heed the call to become the heroes of Faranga. Furthermore, players will be able to jump into the unique world of Risen, where they can master various weapons, make tough decisions and forge their own path. Along the way, players will be able to find treasure and uncover mysteries about the world. In the short Port Announcement Teaser, viewers get a look at some of the gameplay and action that the game offers. 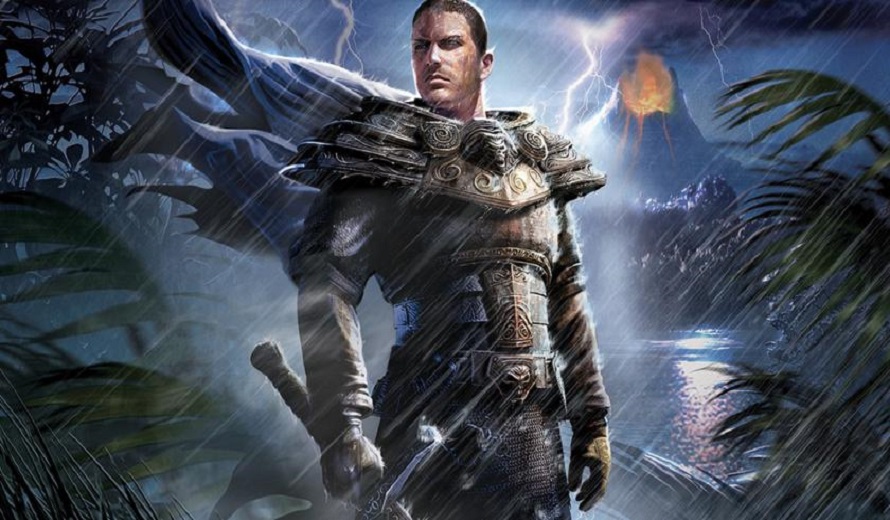 Moreover, the port will include a ton of features that will make it perfect for consoles such as a reworked user interface, full gamepad support and a fully seamless world without any loading screens. Players are also able to enjoy over sixty hours of immersive gameplay as they dive into the adventure. Risen is a great game to scratch the itch of those seeking an old-school RPG.

What are your thoughts on games from THQ Nordic? What do you think about Risen? Did you try it in the past? Are you interested in its release on the Xbox One, PlayStation 4 and Nintendo Switch? Which aspect of the game are you most interested in? What do you think about ports of older games? Let us know in the comments below or on Twitter and Facebook.