Prepare yourself hunter. It is time to enter the world of Jäan and embark on a journey of destiny. Today Twin Sails Interactive are happy to release a brand new gameplay trailer for their upcoming tactical RPG, Dark Envoy. The game brings players to the conflict-stricken world of Guns N’ Sorcery.  A press release delves into the world of Dark Envoy. Of course, the new trailer gives players a look at the tactical, party-based adventure that the game is providing. 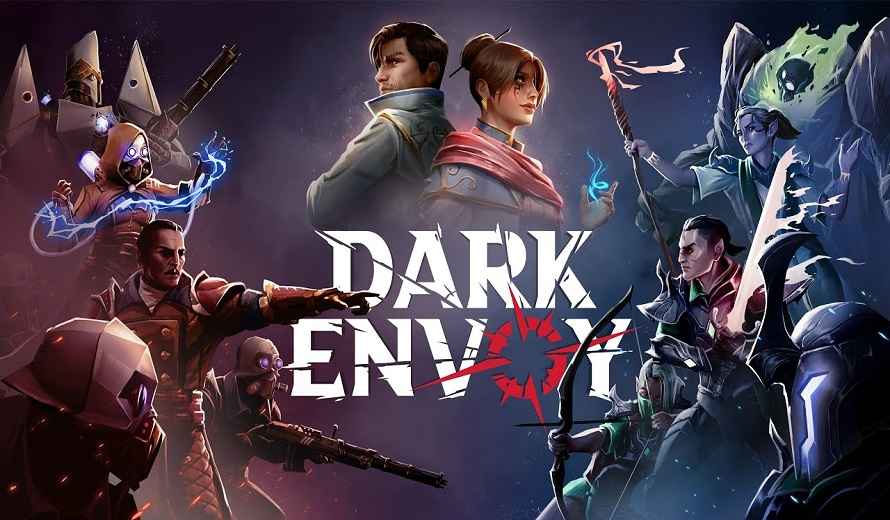 Dark Envoy introduces players to an adventure featuring a party of Relic Hunters. These adventurers travel across the land of Jäan with their companions. Of course, as they undertake their adventure they get more than they bargained for as a world of destiny and dark forces. Importantly, the game features intense tactical battles where players can put their party’s skills to the test. The game uses a class based system to determine party skills, specializations, and more. Initially there will be four classes for you to choose from with various different loadouts that can make even the same class feel unique to each other.

Of course, fans can get a closer look at all the game has to offer in the new gameplay trailer. Check out the party system, the skills in action, and a glimpse of what you will face within Dark Envoy.

Dark Envoy is set to release in 2023. It will be available on PC, Xbox One, and PS4. So, are you ready to undertake an adventure like never before?