THQ Nordic is one of the biggest video game publishers in the industry. The company has a lot of games under its umbrella such as Risen, Gothic and Jagged Alliance. Today, THQ Nordic has unveiled a new gameplay trailer for AEW: Fight Forever. The game will release sometime in 2023 on PlayStation 4, PlayStation 5, Xbox One, Xbox Series X/S, PC and Nintendo Switch.

In the minute long gameplay trailer, viewers were given a close look at the game’s main characters including Adam Page, Chris Jericho, Sting and Adam Cole. The trailer then shifts to some in-game combat as players throw their bodies around the ring. AEW: Fight Forever is the first wrestling game under the AEW banner and features the biggest and most popular talent from the legendary roster. The game will include great and innovative finishers along with old-school gameplay. 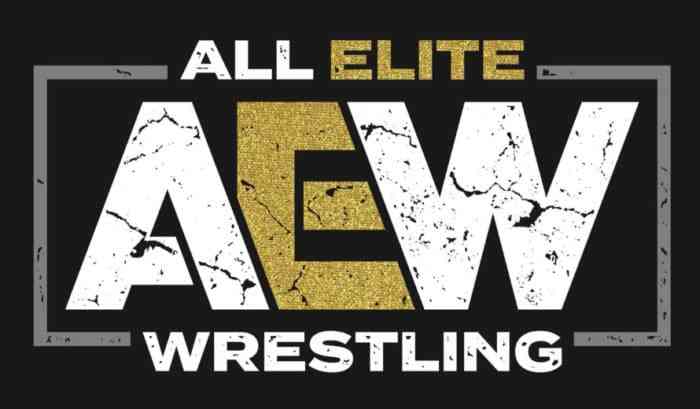 Furthermore, players can enjoy the game’s Career Mode as they fight their way to the top of the roster through winning matches and completing certain objectives. Moreover, players can customize their wrestlers including attire, appearance, move sets, entrance, themes and arenas. Also, the game will include other cool features such as online co-op and various match types such as Tag-Team, Ladder, Unsanctioned Lights Out and Exploding Barbed Wire Death.

AEW is a wrestling promotion that shot to fame recently and became a true competitor to WWE, the leader of the wrestling industry.

What are your thoughts on wrestling games? Do you enjoy them? Are you interested in the release of AEW: Fight Forever? Do you enjoy the AEW shows? What aspect of the game are you most interested in? What did you think about the latest trailer? Let us know in the comments below or on Twitter and Facebook.