The Call of Duty League 2023 season will officially kick off on December 2nd, 2022. Fans are looking forward to the season as Modern Warfare II will provide a ton of action and fun. Ahead of the start of the season, Vegas Legion, formerly Paris Legion, have officially announced their roster. The team will be comprised of Clayster, Prolute, Temp and TJHaly. 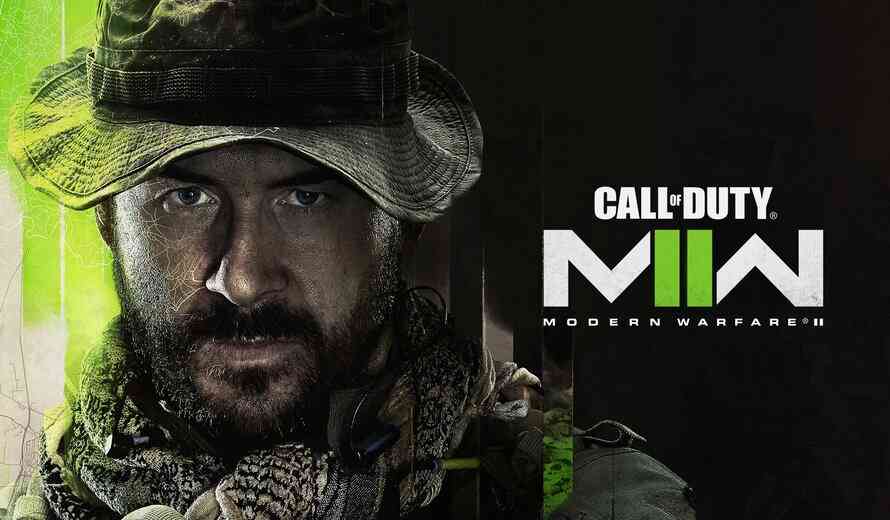 Clayster is a veteran in the league and has been successful across various roster. Despite his issues last year, fans are looking forward to his leadership in the team. Furthermore, TJHaly and Temp are players with a ton of experience in competitive Call of Duty and can do quite well themselves. Prolute, who featured on Optic’s roster last year as a rookie, is expected to provide some young blood and pace in the team.

Moreover, fans are looking forward to the upcoming season as Los Angeles Thieves, Atlanta Faze, Seattle Surge and Optic Texas are ready to prove their mettle as they vie for the Championship. Teams such as Vegas Legion and Los Angeles Guerillas may also put up a fight!

The growth of eSports has been fantastic for gaming. Besides Call of Duty League, various games have grown over the past few years including DOTA, League of Legends, Valorant and CounterStrike. The continued growth will allow for more games to flourish and more opportunities in the industry.