Call of Duty is the biggest video game franchise in the world and at COD: Next, Activision intended to make major, groundbreaking announcements. Besides showing off more of Modern Warfare II and Warzone 2, the team showed off COD: Warzone Mobile. Fans were pleased to know that soon enough, they will be able to hop into a premium battle royale on their mobile devices. Interested fans can pre-register for the game here. The game is set for a worldwide release on iOS and Android devices in 2023. 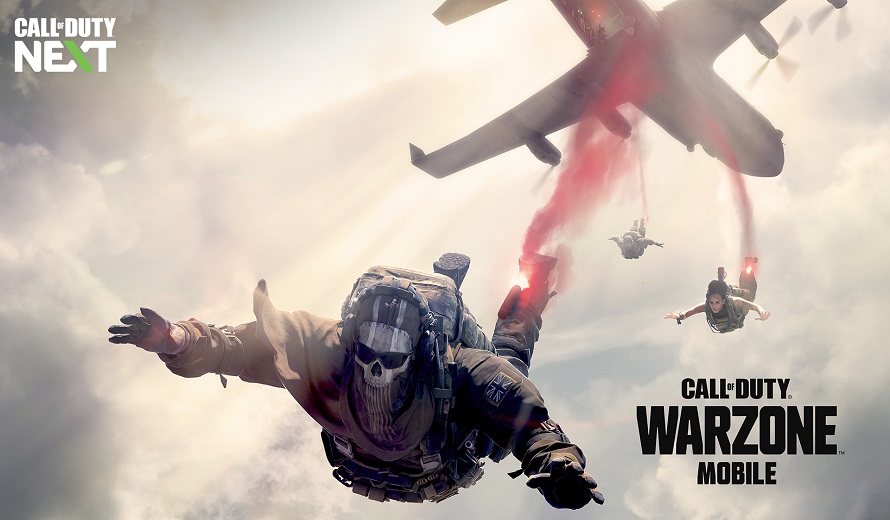 As announced at COD: Next, players will be able to enjoy a battle royale on their devices with up to 120 players diving into Verdansk. Furthermore, the game features cross-progression, social features and mobile-specific events, playlists and content. Moreover, players will be able to access buy stations, contracts and vehicles including planes and cars. Additionally, the gulag gives players a second chance at life as players must win their 1v1 battle to return to the fight.

The developers for the title include Solid State Studios, Digital Legends and Beenox. The developers have customized the game for mobile devices by introducing mobile optimization and allowing players to play the game as they see fit. As a result, casual and professional players can enjoy the game equally using different inputs and more.

Fans that pre-register for Warzone will receive rewards such as an emblem, skin and M4-Archfiend, a unique weapon.

What did you think about COD: Next? Did you enjoy the showcase yesterday? Which announcement were you most excited for? Are you interested in the release of Warzone 2 and Modern Warfare II? What are your thoughts on COD: Mobile Warzone and heading back to Verdansk? Let us know in the comments below or on Twitter and Facebook.